The language of conversation impacts on the ‘synchronisation’ of our brains 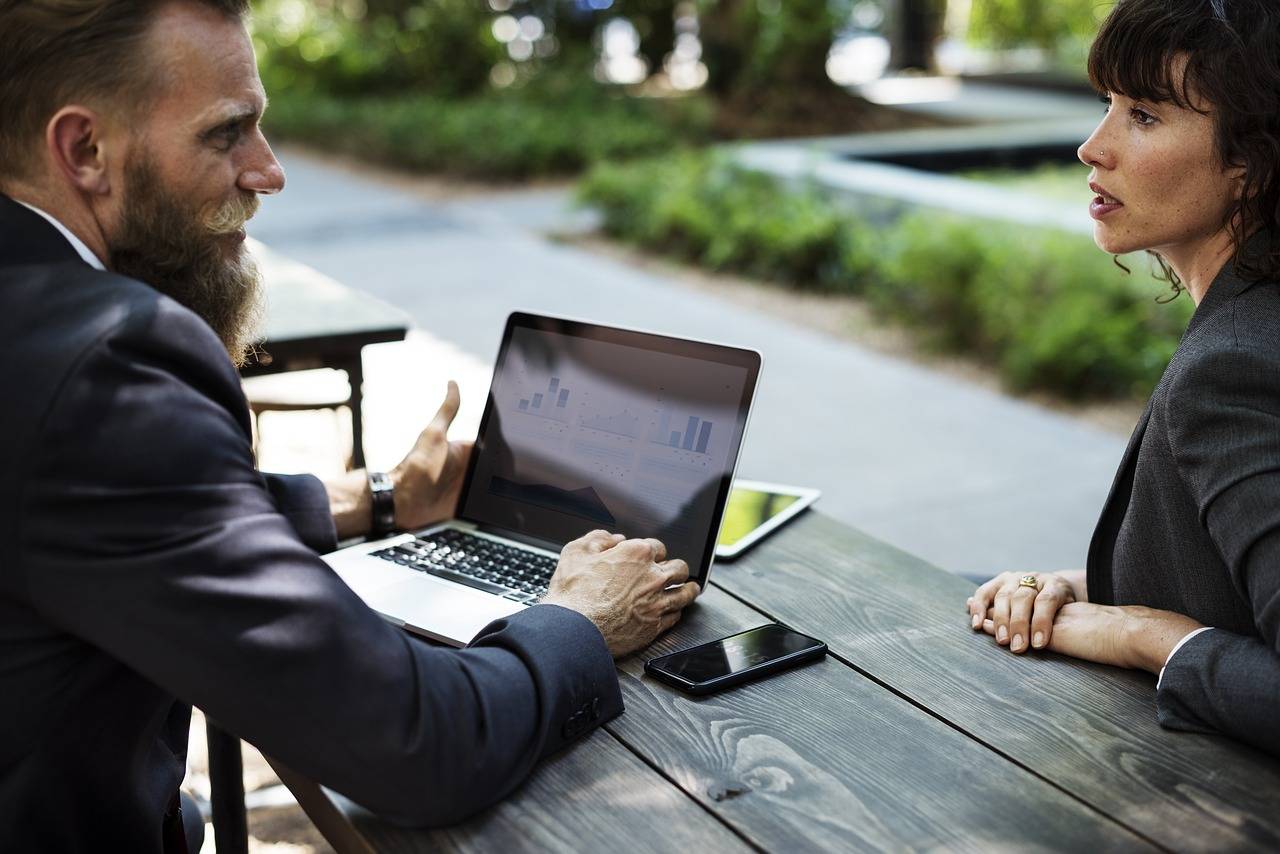 Speaking a foreign language makes our brains align in a different way to understand the interlocutor. / Pixabay

As two people speak, their brains begin to work simultaneously, synchronizing and establishing a unique bond. This is what in neuroscience is called brain synchronization.

New research by the Basque Center on Cognition, Brain and Language (BCBL) in San Sebastián and published in Cortex magazine confirms that this phenomenon depends on the language we use to communicate.

The study, carried out with the collaboration of several international institutions such as the University of Toronto (Canada) and the Nebrija University of Madrid, has allowed scientists to analyze how brain wave synchrony occurs in different linguistic contexts.

Thus, experts have found for the first time that the way in which the activity of two brains becomes synchronized or similar depends on the language used in the conversation.

This work, led by Alejandro Perez of the BCBL, adds to an earlier work done in 2017, which described the phenomenon of brain synchronization in communication between two people who speak in their native language.

As in the first experiment, the researchers arranged 60 people into same-gender pairs, each composed of individuals who, separated by a screen, did not know each other and were similar in age and demographic characteristics.

Following a script, the pairs engaged in a general conversation alternating their native language with a foreign language. Using electroencephalography (EEG) - a non-invasive test that analyzes the electrical activity of the brain - scientists measured the activity of brain waves simultaneously.

“We have seen how the alignment of brain waves occurs differently when the conversation takes place in a native language or in a foreign language. This study has allowed us to move forward and show that brain synchrony depends on the linguistic context,” Pérez explains to SINC.

“The brain areas that synchronize best between the two brains are different according to whether a foreign or a native language is being used,” adds the expert. “This new discovery raises many questions and new lines of research in neuroscience.”

Synchronizing to understand the interlocutor

When a conversation takes place in one’s native language, both interlocutors pay attention to it in a more global way

Although the specific reasons for this are not yet clear, those responsible for the study are mainly inclined to think that it is due to the so-called joint attention strategies, an essential phenomenon for coding and processing information in a coordinated manner, which is specific to each language.

“When a conversation takes place in one’s native language, both interlocutors pay attention to it in a more global way, focusing on the sentences and the global content of the message,” stresses Jon Andoni Duñabeitia, co-author of the study.

However, when done in a foreign language, attention resources focus primarily on other, more complex linguistic levels for non-native speakers, such as sounds and words.

“In the latter communicative context we need to reconfigure our attention strategies so that we can understand each other, and this may be directly related to the difference in the areas synchronised during the conversation,” suggests Duñabeitia.

For the authors, this work opens up the future possibility of quantifying verbal communication between two people. “Real-time signal processing and cheaper devices that measure brain activity will make it possible to integrate sensors into the actual headphones of computers,” says Alejandro Pérez.

“This will offer a quantitative assessment of the quality - personal involvement - and characteristics - language or emotional charge - of verbal interaction through online communication tools such as Skype,” concludes Pérez. 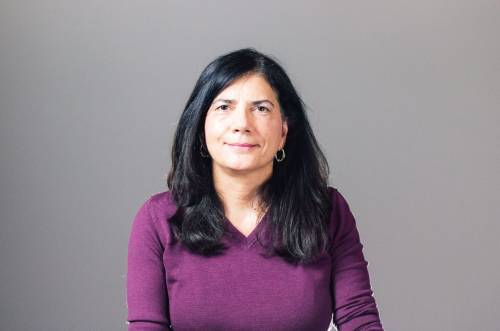 Mavi Sánchez Vives, neuro-scientist at the Human Brain Project
“Until now, the study of consciousness had been seen as mystical or unscientific”
Jesús Méndez