Physical performance after periods of hypoxic training –in low-oxygen conditions– has become a matter of growing controversy within the scientific community. An international study, with the help of Spanish researchers, compared professional and amateur athletes’ knowledge and understanding of this type of training. According to the results, just 25% of amateurs are assessed and monitored by specialists. 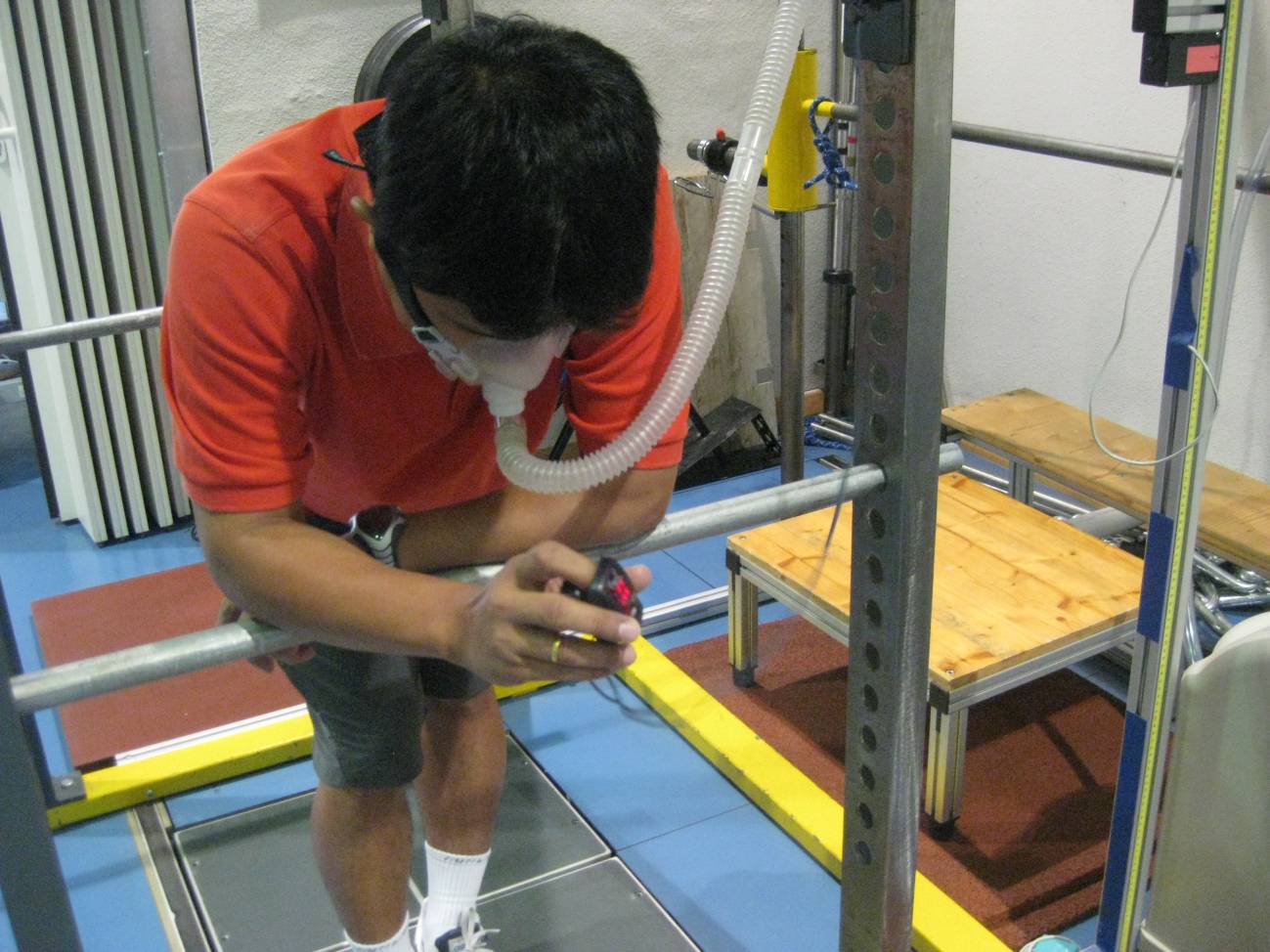 The most popular way of training in low-oxygen conditions is known as intermittent hypoxic training. This consists of creating natural or artificial conditions that result in increased oxygen deficiency in the subject either when they are exercising or at rest.

The technique has proved to be efficient in improving oxygen transfer in some sportspeople and, consequently, in improving their physical performance. However, this cannot be extrapolated to all the cases in which this type of training has been used.

Therefore, a study published in the journal Physiology & Behaviour involving Spanish researchers from the Faculty of Biology’s Department of Physiology and Immunology at the University of Barcelona (UB) and the University of Lleida’s National Institute of Physical Education, aimed to compare professional and amateur athletes’ use, methodology, knowledge and understanding of hypoxic training.

According to the authors, the data corresponds to the fact that professional athletes bear certain aspects very much in mind, such as nutrition to control breathlessness and avoid possible increased deficiencies. For instance, if professional sportspeople undergo hypoxic training they seriously consider using iron supplements. In contrast, amateurs –for the most part– follow programmes on their own, without specialist monitoring.

As a matter of fact, the lack of monitoring of their hypoxic training can lead to certain health problems for the sportspeople. “The risk that may be run is connected with individuals’ low tolerance to altitude," indicated Álvarez-Herms, which relates to an increase in breathlessness, the onset of anaemia and loss of muscle mass as the possible adverse effects of hypoxia.

The differences in regulation between professionals and amateurs suggest that the latter group follow hypoxic training programmes “which they are responsible for themselves or which are assessed by people who are not fully trained in the area. The consequences of this are increased health risks and the possibility that their efforts will prove to be ineffective,” added the scientist. 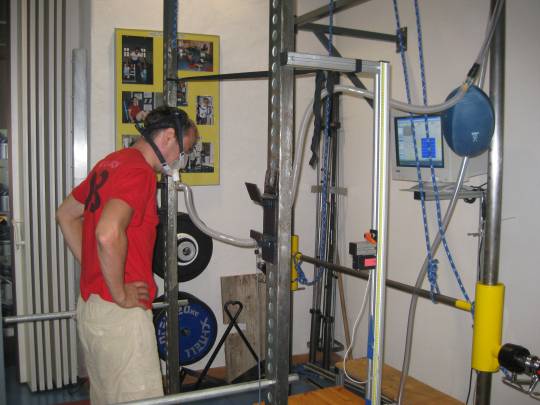 In order to conduct the study, the experts drew up a questionnaire with 17 questions, which was completed by a total of 203 sportspeople – 95 professionals and 108 amateurs – from different sporting disciplines (cycling, triathlon and endurance running) during the 2013-2014 season.

“The main recommendation we would make to sportspeople undergoing altitude training is to evaluate their individual physiological and physical response to altitude."

For the group of amateur sportspeople, the researchers selected athletes of a good standard with high physical performance levels, who did not take part in international events, but participated in Spanish tournaments and elite cycling races.

In general, a higher percentage of professional endurance sportspeople expose themselves to hypoxia to aid physical improvement – 84% of professionals as opposed to 19% of amateurs," Álvarez-Herms explained.

The questionnaires show that all the sportspeople go through hypoxic training because they are confident that it improves their performance. However, professionals are less optimistic than amateurs in this regard.

“Higher level athletes believed their performance would improve by between 5% and 9%, whilst amateur athletes anticipated an improvement of between 10% and 48%,” stated Álvarez-Herms. A possible explanation for this is that the scope for physical improvement in professional sportspeople is smaller than in amateurs and therefore they are not as capable of improving.

The authors indicate that tailoring training and the use of hypoxia to each individual is key, stating: “The main recommendation we would make to sportspeople undergoing altitude training is to evaluate their individual physiological and physical response to altitude."

According to the expert, the conclusions drawn from the study show “a significant difference in scientific application and professional monitoring between amateur and professional sportspeople with regard to the hypoxic technique. This leads to an even greater gulf in performance between sportspeople.”