This is the environmental footprint of the egg industry

In recent years, egg production has been in the spotlight for animal welfare issues. While in most European countries the number of farms with free-range hens increases, in Spain 93% of laying hens are still caged. Added to this are the effects that the industry generates on the environment. A team of Spanish scientists reveals the environmental cost of egg production in a typical farm in Spain. 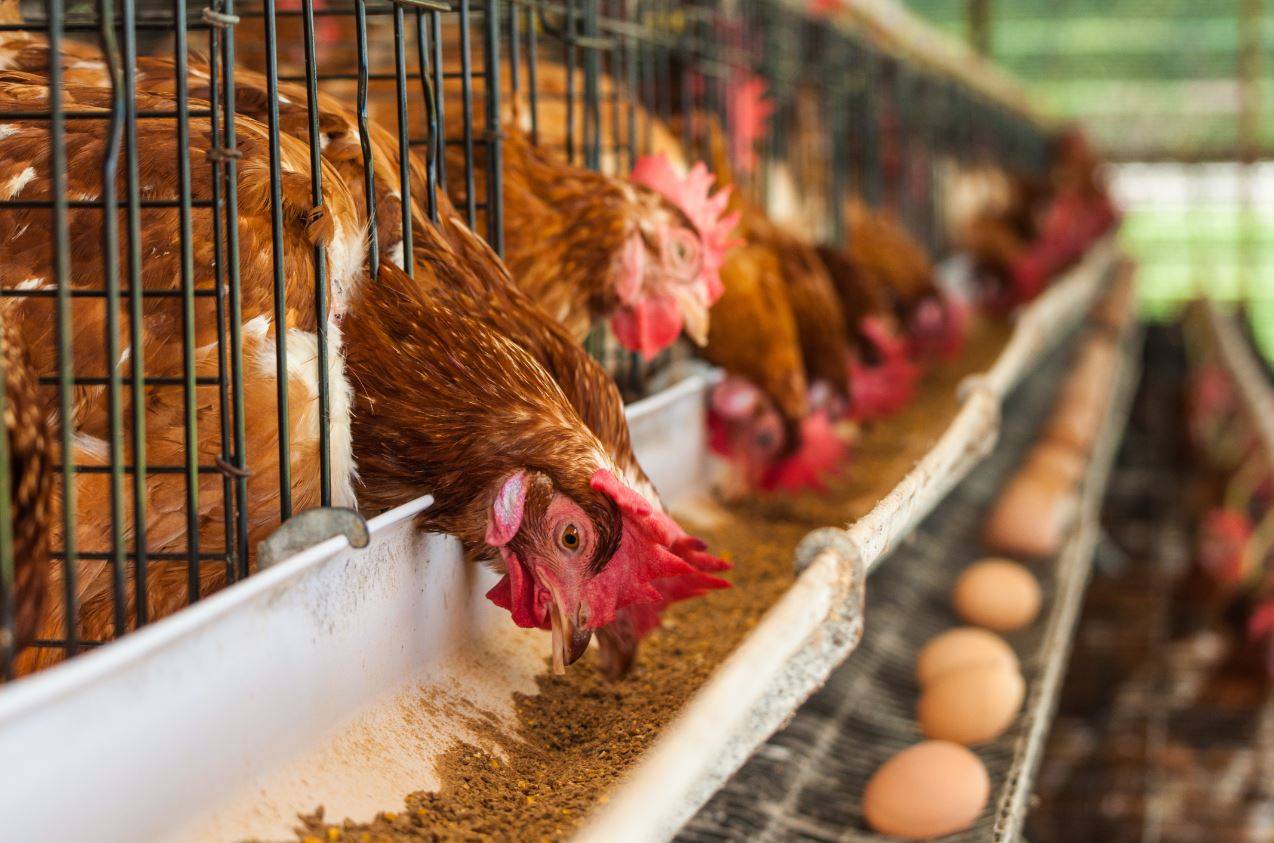 In Spain 93% of laying hens are still caged. / Fotolia

Egg production has increased in recent decades and has reached a volume of 68 million tons worldwide. The main reason is that chicken eggs are not only a valuable source of protein, but also an affordable resource for any pocket.

Currently, about 7 million tons of eggs are produced each year in the European Union. Spain is one of the largest producers with 1,260 farms and an average of 67,700 chickens each. Together with France, our country represents about 25% of European production, according to the Ministry of Agriculture, Fisheries, Food and Environment.

In recent years, despite the fact that in Europe there has been an increase in the number of farms with free-range chickens, in Spain the number of animals housed in cages has increased. 93% of the layers live in cages. In the rest of the EU, the figure is much lower (40%) due to a growing concern for animal welfare.

In addition, the production of eggs, like other intensive farms, generates negative effects in nature, such as the emission of greenhouse gases or the contamination of soil and water.

But it was not until the 1980s that intensive livestock farming began to be considered an environmental problem, and since then few studies have focused on the impact of laying hen farms on the ecosystem.

To determine the environmental implications of egg production in Europe, a team of Spanish researchers has taken as model an intensive poultry farm located in Asturias, with 55,000 laying hens and an annual production of more than 13 million eggs. The results are published in the Journal of Cleaner Production. 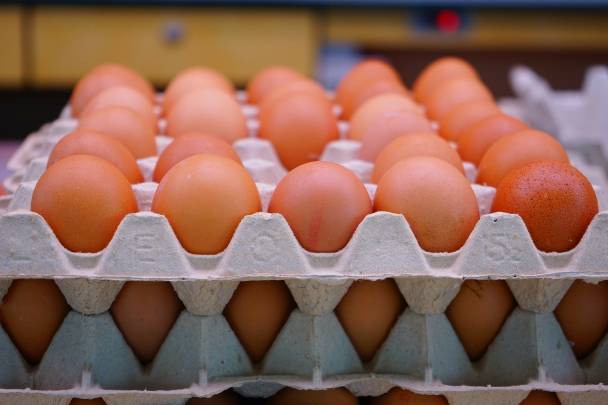 A volume of 68 million tons of eggs is produced worldwide. / Pixabay

The greatest impacts on egg production

The scientists of the University of Oviedo analyzed the effect of intensive egg production on 18 environmental categories, among which are ozone depletion, climate change, terrestrial acidification, human toxicity and land occupation, among others. "The most affected have been the transformation of the natural earth and the water and land toxicity," reveals Amanda Laca, a researcher at the Department of Chemical Engineering and Environmental Technology at the University of Oviedo to Sinc.

The analysis shows that the greatest impacts in 16 of the analyzed categories are derived from the production of the feed supplied to the laying hens. "The choice of the ingredients that constitute the feed is a key factor," stresses the researcher, for whom it is important to use ingredients whose cultivation is done in a manner that respects the environment.

Another factor that generates important harmful effects is the replacement of the elder hens by new layers. "An increase in the useful life of the layers would contribute to reduce the derived impacts, although this factor must be treated together with economic and productive aspects", emphasizes Adriana Laca, professor of the University of Oviedo. The effects associated with the manufacture of materials used in the packaging of eggs also harm the environment.

However, transport only represents a remarkable effect on the category of ozone depletion. In addition, emissions of methane, ammonia and nitrous oxide, and electricity, water and cleaning products barely contribute to the total of impacts generated.

The scientists obtained a carbon footprint per dozen eggs of 2.7 kg of CO2 equivalent, "a value similar to other basic foods of animal origin such as milk and much lower than that of veal, pork or lamb," Laca points out.

Regarding the activities that reduce the negative impacts, "it is important to highlight the beneficial effect that the recycling of waste has on the environment, as well as the use of elder chickens as poultry meat for human consumption", concludes the researcher. 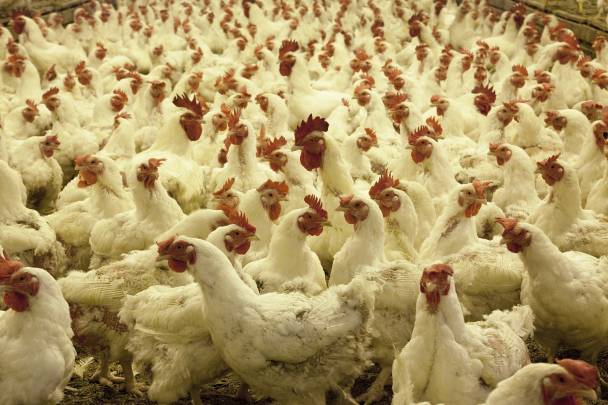 Despite the fact that in Europe there has been an increase in the number of farms with free-range chickens, in Spain the number of animals housed in cages has increased. / Pixabay