Trees send distress signals to birds when attacked by insects

Research from the Experimental Station of Arid Zones has shown for the first time that a bird, the great tit (Parus major), can smell when a tree is infested with caterpillars. These birds are able to identify which plants are infested with insects because of the olfactory signals they emit. 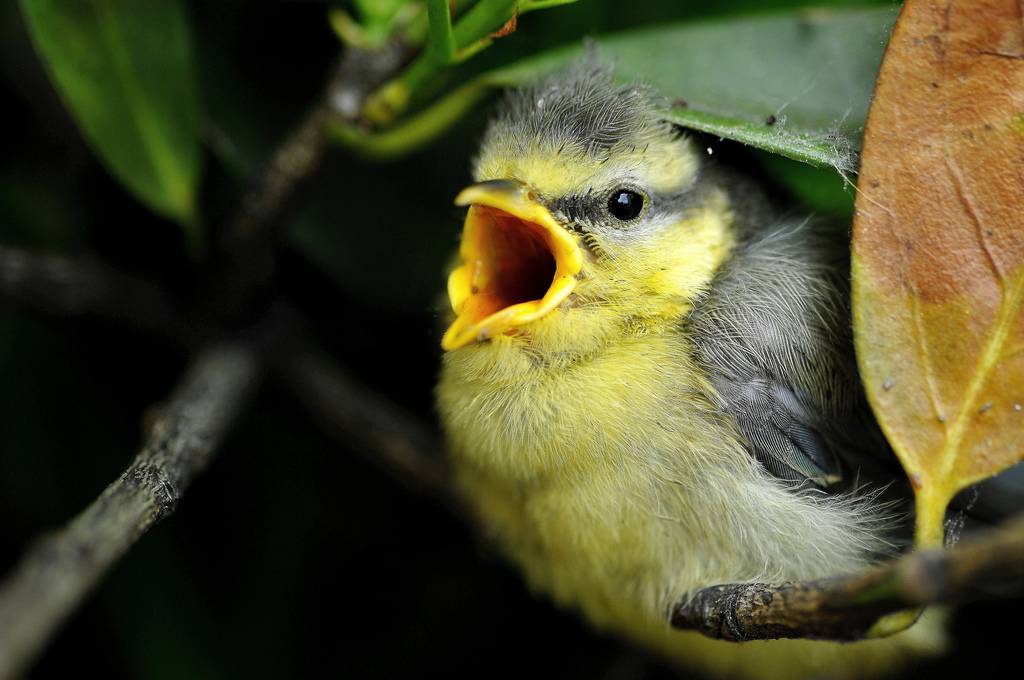 The birds were attracted to the infested trees even when we removed the caterpillars and leafs they had damaged just before the experiment. / jd.echenard.

Researchers from the Experimental Station of Arid Zones (EEZA-CSIC) and the Netherlands Institute of Ecology (NIOO) have discovered that birds that feed on insects are attracted to trees infested with butterfly caterpillars (Lepidoptera), and the mechanism responsible for this behaviour.

“When faced with a caterpillar attack, a defence mechanism is activated in the plant which involves releasing volatile compounds that predatory birds use to find their prey,” Luisa Amo de Paz, lead author of the study and researcher at the EEZA-CSIC, tells SINC.

“This phenomenon had been studied in arthropod predators, but scarcely in insectivorous birds, even though they are one of the most important predators of insects,” she continues.

“This phenomenon had been studied in arthropod predators, but scarcely in insectivorous birds"

The birds were attracted to the infested trees even when we removed the caterpillars and leafs they had damaged just before the experiment, which proves that the birds receive a signal from the infested tree.

The infested and uninfested trees differ in both the emission of volatile compounds and the colour of the leaves. Both sight and smell could be involved in the birds´ discrimination.

This suggests that birds can smell which tree is infested thanks to differences in the chemical compounds emitted by plants.

A mutual benefit for birds and plants

According to the researcher, this confers a benefit to the plant, since the insectivorous birds are large predators and help them to get rid of insects.

For the bird, it is also beneficial to use chemical signals from infested plants, since they provide information about the presence of their food. This is especially important in breeding periods, when birds must find food not only for themselves, but also for their chicks.

“This proof of insectivorous birds´ ability to use plants´ chemical signals is very important, given that the predation rates of these animals are much higher than those of arthropod predators. Moreover, it highlights the need to consider insectivorous birds in biological pest control,” Amo de Paz concludes.