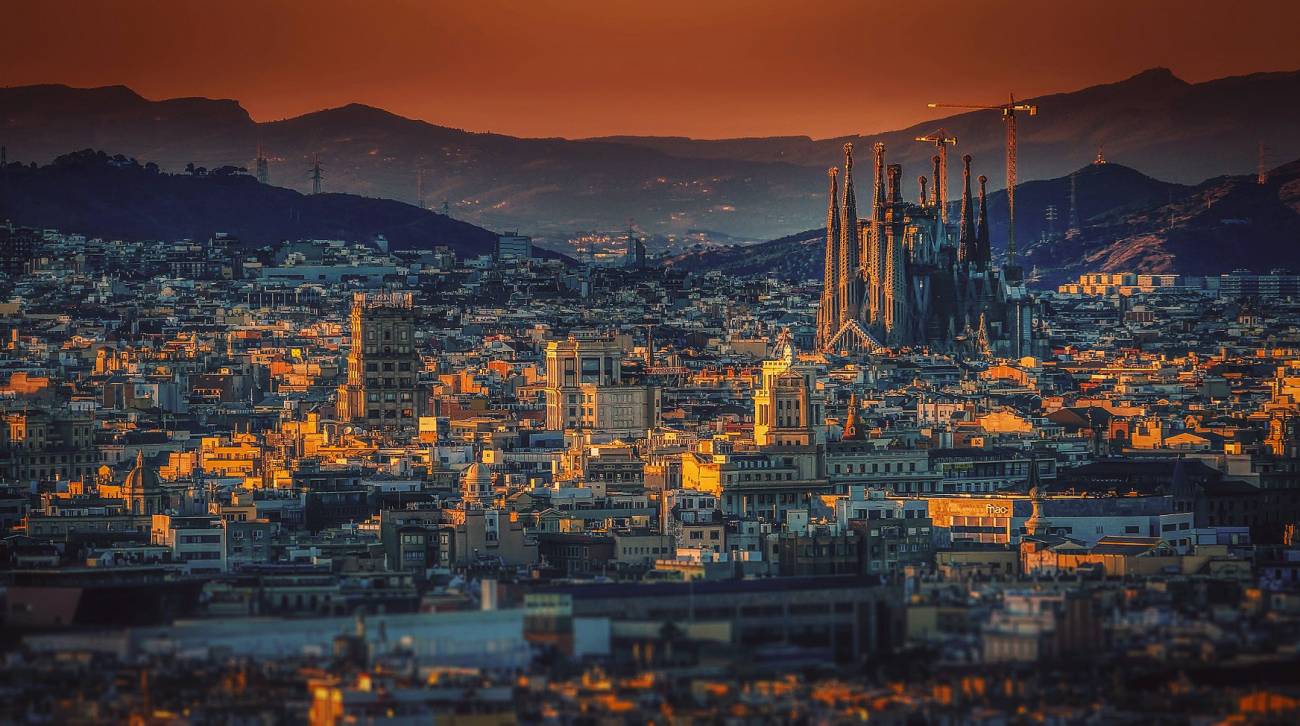 The number of ‘tropical’ nights has increased in Barcelona over the last few decades. / Walkerssk

The effects of hot days on mortality in cities are usually studied taking into account the maximum and, especially, the minimum temperatures during these days. Now, the researcher Dominic Royé of the University of Santiago de Compostela has applied new bio-meteorological indexes to analyze this relationship more effectively and identify the nights in which the population is more vulnerable to thermal stress, which harms well-being and health.

The study, published in the International Journal of Biometeorology, focuses on Barcelona’s environment. The author has used the temperature data recorded between 2003 and 2013 to define two indexes: one that assesses the intensity (sum of the temperatures reached) and the other, the duration (number of hours that exceed 23º C) of the heat during the nights.

The mortality due to natural causes increases up to 9.2% when the 23ºC mark doesn't go down during the whole night

“In general, in a classical sense, tropical nights are those whose minimum temperature does not fall below 20º C, but in this work a relative threshold of 23º C is established, which allows one to take into account the acclimatization of the population to the temperatures of Barcelona,” Royé has told Sinc. If the 25º C mark is exceeded, nights are referred to as scorching, as with some of those registered at the end of July this year and in August of 2017.

Moreover, the researcher has compiled the official information provided by the Department of Health of the Generalitat of Catalonia regarding mortality rates in Barcelona, Badalona and L'Hospitalet de Llobregat during that period. The deaths were classified into three categories: natural causes (all pathologies except for accidents), cardiovascular and respiratory diseases.

A statistical model was then applied to determine whether there is a link between these data and the two indexes. “The associations for the variables of exposure to heat and mortality show a ratio with high and medium values that persist significantly until one or two days after the episode, ” he points out.

Specifically, it was observed that mortality due to natural causes increases by 1.1% for every 10% of the night when the 23º C mark is exceeded, and up to 9.2% on the rare occasions when this temperature doesn't go down during the whole night.

The effects of high nocturnal temperatures on mortality from cardiovascular causes are similar, but in the case of deaths due to respiratory problems, they are even higher.

Although data for the period 2003-2013 have been used for the analysis, the researcher considers that the results of subsequent years should not be very different: “In principle, it can be assumed that the risks remain the same; although in the future, with climate change and increased temperatures, these and thermal stress will also increase, if the trend of increasing tropical nights in Barcelona continues".

The author concedes that the results of the Catalan capital cannot be extrapolated directly to other cities, since climatic and population conditions vary, “but there is no doubt that in many urban areas there are also risks due to hot nights.”

Most vulnerable people and districts

Royé is currently participating in an international study to compare what happens in other European cities, such as Madrid. Also, he acknowledges that the risk of heat death is not the same for the entire population: “Older people, children and patients with chronic diseases, as well as individuals with a low socioeconomic level, are the most vulnerable groups.”

“We must also take into account the heat island effect within the cities, especially in the centre,” the expert emphasizes. “This effect is observed precisely at night because the urban areas, with artificial elements such as concrete and asphalt, do not cool as quickly as the rural environment. That is why the frequency of hot nights increases in cities along with thermal stress among its neighbours.”

Royé and other researchers from the University of Compostela have also applied statistical techniques to analyze the effects of heat and cold on the sales of medicines for respiratory diseases for the first time in Spain.

This other study, prepared with data from A Coruña and published in the Pharmacoepidemiology and Drug Safety journal, confirms that the risk of consuming these drugs decreases in summer and increases during the colder months, providing information that may help anticipate possible epidemics. 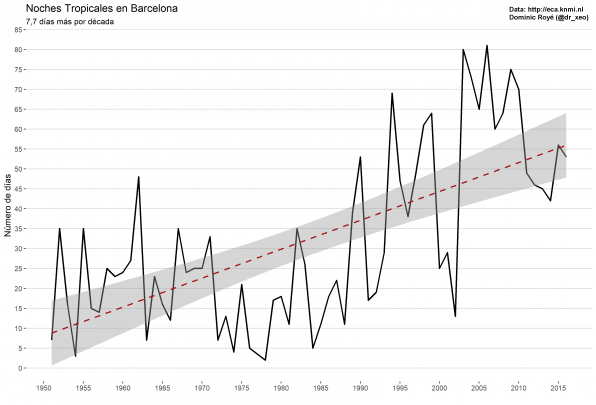 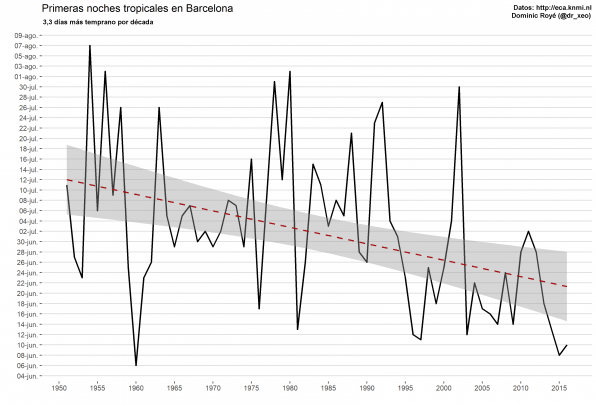 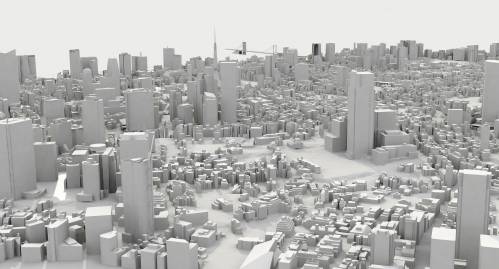 A genetic algorithm predicts the vertical growth of cities
SINC