More than three years study of 167 patients with brain injuries

Video games to improve mobility after a stroke

A joint research by the Basque research center BCBL and the London Imperial College reveals that, after a cerebral infarction, injuries in areas that control attention also cause motility problems. The authors propose to complement physiotherapy with another type of cognitive training, such as video games. 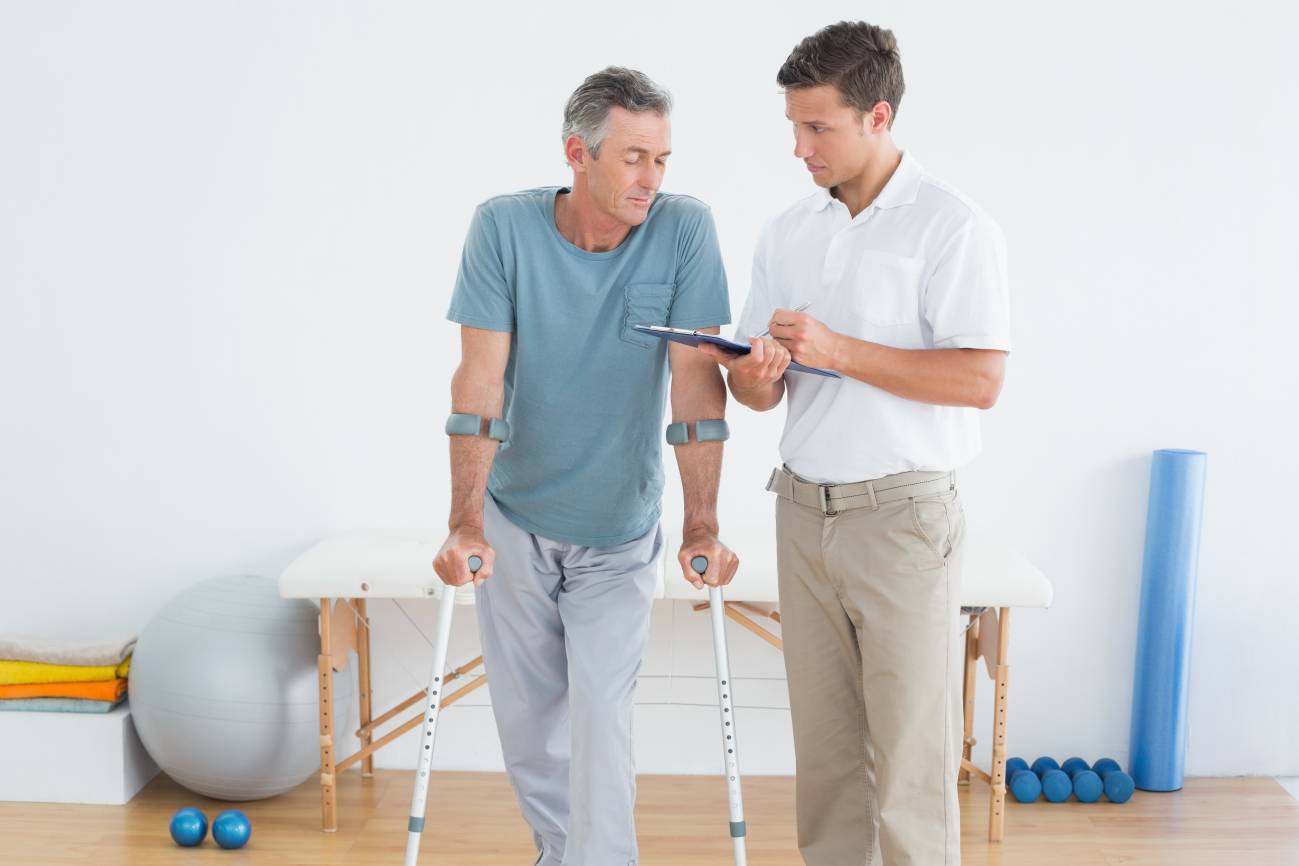 This study has analyzed the architecture brain injuries of patients with a stroke for more than three years. / Fotolia

The victims of cerebral infarcts that lose a part of the mobility of their body undergo physiotherapy treatments, while the therapies based on the training of attention are reserved for patients with cognitive disorders such as learning or memory difficulties.

Researchers at the Basque Center on Cognition, Brain and Language (BCBL) in San Sebastian and the London Imperial College have analyzed the architecture of brain injuries in stroke patients for more than three years. Their work proposes a new therapy for the mobility problems caused by ischemic strokes.

The study, published in the PNAS journal, has opened the door to a new therapeutic pathway that consists of complementing the physical treatments received by these patients with therapies to overcome attention deficit disorders, such as working with video games.

After accurately analyzing the patterns of brain injuries, the authors understood better the motility problems suffered by patients with cerebral infarction.

According to the BCBL expert David Soto, "patients with brain injuries in attention control areas also suffer motility control problems, even when the movement required by the task is very simple".

The scientists focused on exploring the extent and location of brain injuries in 167 stroke patients for more than three years. Through a 'mapping' performed with magnetic resonance, they identified the affected part and the type and size of the lesion, and analyzed the connectivity between the different areas of the brain.

Next, they subjected the patients to various motor tasks, some very simple, such as grabbing an object with force. After the tests, the researchers found that these tasks were "impaired" in those patients who had injuries in the area of the brain "involved" in attention.

The experts emphasize the importance of the brain areas related with attention control in the control of movements, which "may also suggest some therapeutic routes", such as complementing "mobility therapies based on physiotherapy with another type of cognitive training that increases the attention of patients". One example would be the work with videogames.

David Soto explains that before this study it was thought that the control of movement and the attention control aspect were "different systems" with little relation to each other, and that the treatments enabled for the patients with cognitive injuries could not serve for those who had mobility problems. However, the conclusions of this research have shown otherwise.

"We have to know first how our brain controls and moves to design effective therapeutic tools for stroke patients and specific therapies for each individual depending on where the injury has occurred," concludes Soto.

To confirm these results, the next step will be to establish a clinical trial with patients suffering motor skills disorders due to a stroke and divide them into two groups: one of them undergoing physiotherapy treatment and the other with complementary cognitive training.