Innovation
The tool keeps track without having to geolocate the tweets

New sentiment analysis algorithms developed by researchers at the University of Salamanca are able to monitor the social network Twitter in search of violent groups. The system analyses both the messages these individuals share and how their relationships develop. Spanish law enforcement authorities have already expressed interest in the tool. 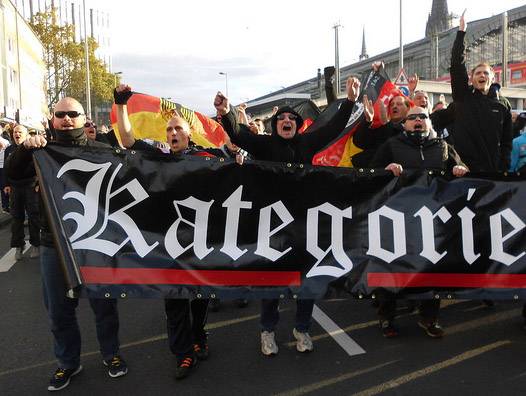 According to tje team, the police and other law enforcement agencies could use the tool to detect critical points, threats and areas with concentrations of potentially dangerous people.. / Metropolico

Researchers at the University of Salamanca (USAL) have developed sentiment analysis algorithms capable to monitor the social network Twitter and locate violent groups by analysing the messages they share.

“This system could have been very useful –for example– as a support system to control the violent football fans that caused serious incidents during Euro 2016 in France,” points to Sinc Juan Manuel Corchado, professor of Computer Science and leader of the Bisite artificial intelligence team at USAL.

According to Corchado, the police and other law enforcement agencies could use the tool to detect critical points, threats and areas with concentrations of potentially dangerous people. “It’s based both on the semantic analysis of messages and historical data and their evolution.”

To develop the tool, the team used hybrid neural–symbolic artificial intelligence systems and methods that solve problems using a combination of different algorithms, “with good results”, he highlights.

The advantage of the new application, says Corchado, is that it can analyse emotions in different languages –at the moment, Spanish, English, French, German, Russian and Arabic–. Also, ontinuously extract communications information and see changes in individuals’ sentiments and physical location, analysing group interrelationships at the same time. 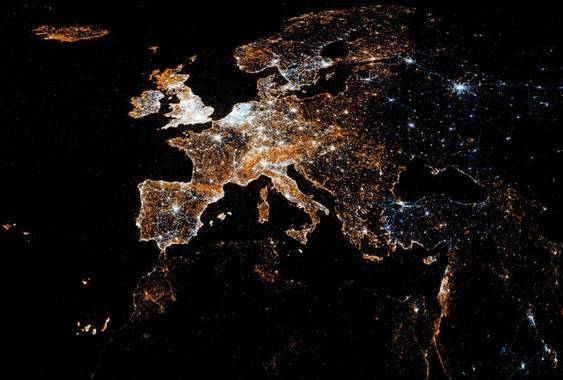 “It can establish where a dangerous user is located with reasonable precision, based on what they share on Twitter and how and with whom they are connecting at any time, without the need of geolocating tweets,” he adds.

Depending on the traffic generated between people, it is possible to identify the members of a group, its leaders and followers. It is also possible to see how relationships evolve and whether new members join a group. In addition, says the researcher, having identified the leaders, the tool can try to influence them to change their sentiments.

Corchado assures that the tool is at a very advanced stage. “We’ve developed a prototype for experimenting with new algorithms and functions, and we’ve almost perfected the system to follow individuals and their social contacts, which is able to monitor the interaction between different people or groups and the evolution of their relationships. All that, in a very dynamic, user-friendly format,” he stresses.

Other uses of the system could be preventing phenomena such as bullying and racism. It can also be used to analyse what’s being said about companies, brands and people on social media.

The USAL researchers are already working with national law enforcement authorities, who will soon begin validation of the tool. “I can’t tell you any more at the present time,” says the professor.

The tool will be put to market through partner companies of the Bisite group, which is very active in transferring technology to the corporate world. The team has close links with companies such as Telefónica, IBM, Iberdrola, Indra and CSA, among others. With CSA, te team is working in a project called PIAR, which has enabled the development of highly sophisticated sentiment analysis algorithms that can be used in security applications.