The rising global average temperature induced by climate change will cause regions such as the Mediterranean Basin to become drier and more arid, in turn directly affecting the availability of water. A study has revealed that river flows in this zone will decrease in headwaters, on average, by as much as 34% by the year 2100 - a figure that will reach 50% during the autumn months. 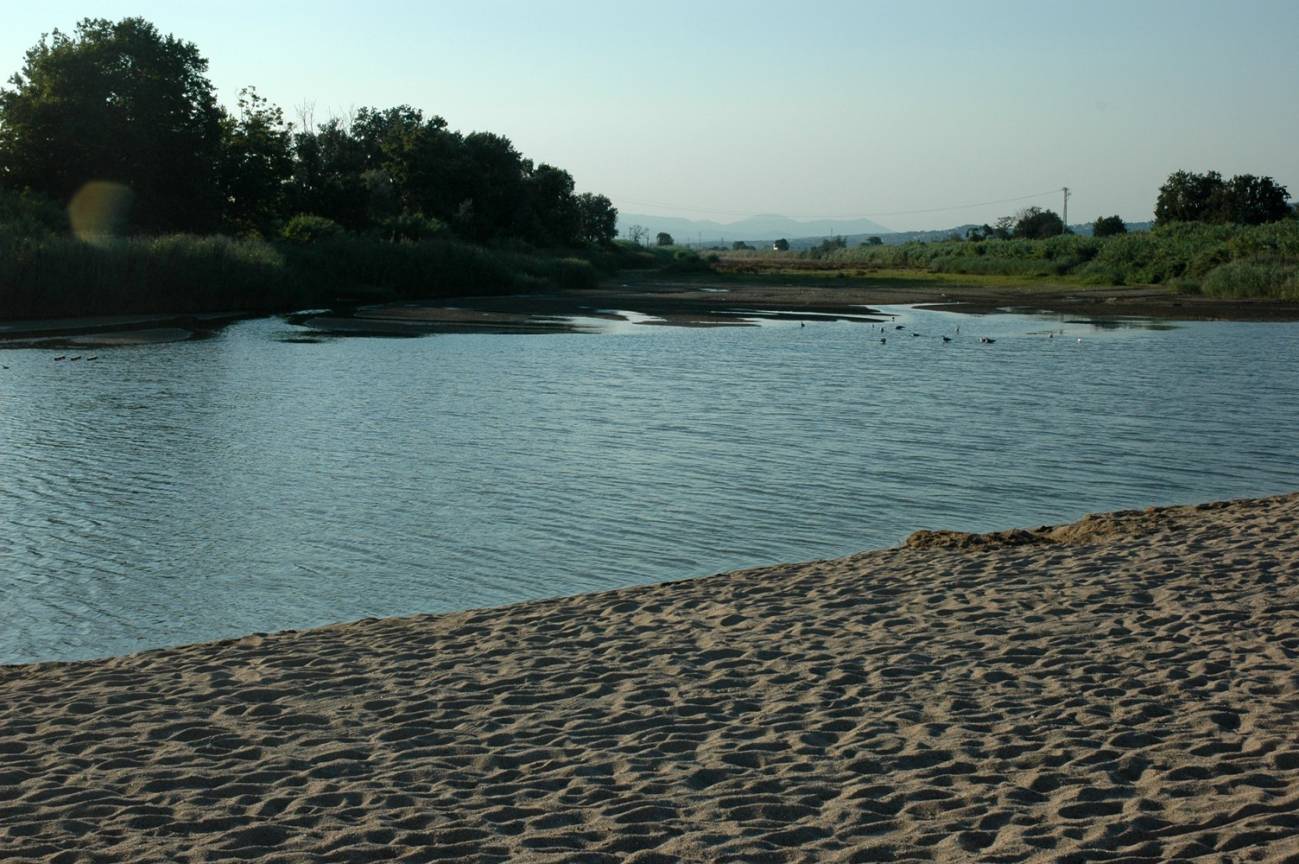 2015 was the warmest year on record: the global average temperature was 1 ºC hotter than those recorded during pre-industrial times according to the World Meteorological Organization. In fact, 15 out of the 16 hottest years occurred during the 21st century and this trend will continue into the coming decades. According to experts, we will see a rise in temperatures between 2.7 and 3.5 ºC by the year 2100 if this tendency persists.

In this context, the climate will become increasingly dry and arid in the Mediterranean Basin - an area that is believed to be one of the most vulnerable regions to climate change on our planet. Forecasts also predict a major drop in water availability.

In order to understand how rivers and ecosystems will react, a team of scientists from Catalonia analysed the impacts of increasing aridity on the territory. In the study, published in the 'Hydrological Sciences Journal', the researchers evaluated the main effects of climate change on three medium-sized basins in Catalonia: the Fluvià, Tordera and Siurana rivers.

“These basins have similar surface areas, they represent a latitudinal gradient in terms of climate all along the Catalonia coastline and they are also internally characterised by diverse environmental conditions and applications”, points out Diana Pascual to Sinc, a researcher at the Centre for Research on Ecology and Forestry Applications (CREAF) and the main author of this study.

To conduct the study, the scientists used the B1 and A2 emissions scenarios from the Intergovernmental Panel on Climate Change (IPCC) to predict climate change impacts. These scenarios were introduced into the SWAT hydrologic model –calibrated and validated beforehand– in order to analyse the effects of the scenarios on the water flow of rivers in Catalonia - a methodology that can be extrapolated to the rest of the Mediterranean Basin ecosystems.

The results reveal that river flows will suffer generalised reductions between 2076 and 2100, proving more severe in the headwaters of basins with humid conditions (Fluvià and Tordera), where water flow will fall by approximately 34% on average. While the river flow of the most arid basin (Siurana) will drop by 25% on average, the most drastic climatic scenario for the Fluvià River is a reduced river flow of up to 48%.

The most drastic climatic scenario for the Fluvià River is a reduced river flow of up to 48%.

Furthermore, “variations in the seasonality of river flows are also expected”, warns Pascual. In summer and autumn, river flows will drop by 30% and 50%, respectively. Changes in both environmental flows and maintenance instream flows of rivers are also anticipated by the end of the century. "During longer periods of time, river flow will be below the environmental and maintenance instream flow, which is the flow needed for ensuring the proper functioning of river ecosystems. A more pronounced impact will be seen in the headwaters of basins with humid conditions”, emphasises the researcher.

The research team, including the University of Barcelona and the Autonomous University of Barcelona, believes that the study provides valuable information for territory and water management entities. “This will allow them to understand, quantify and map the effects of climate change on water resources - information which is key to the design of adaptation measures”, concludes the scientist.