‘Waves’ of neural activity give new clues about Alzheimer’s

While unconscious during deep sleep, millions of neurons’ activity travels across the cerebral cortex. This phenomenon, known as slow waves, is related to the consolidation of memory. The European project called SloW Dyn, led by Spanish scientists, has now revealed anomalies in this activity in mice displaying a decline similar to Alzheimer’s. 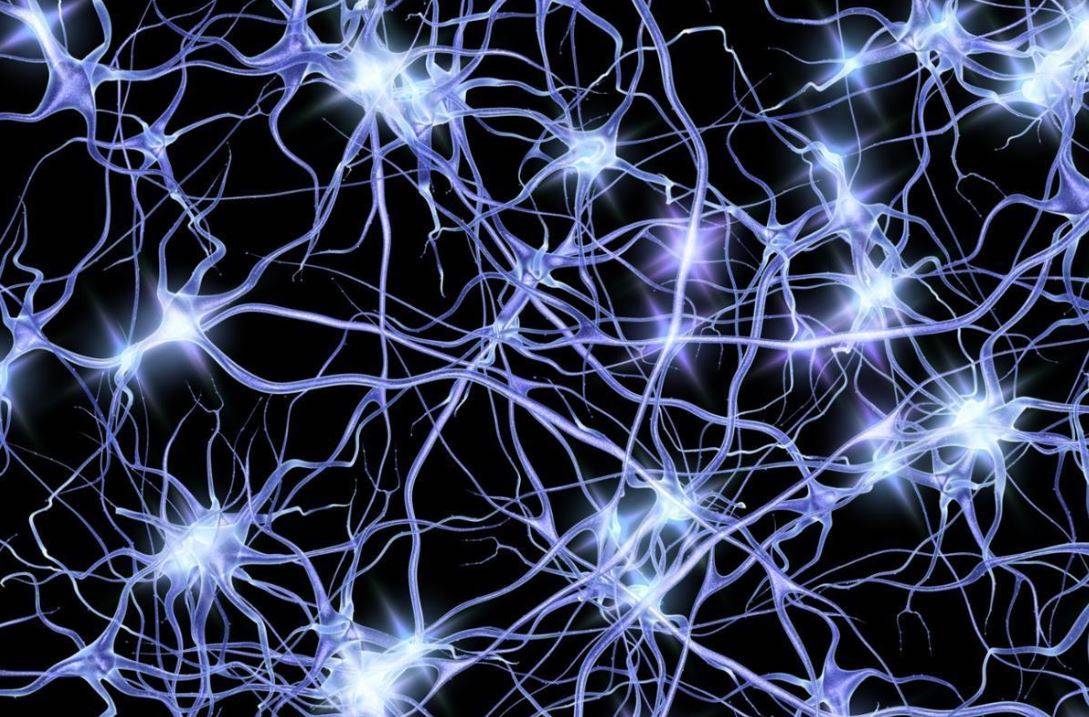 Every one to four seconds waves of neural activity travel from one point to another in the cerebral cortex. / Penn State

During deep sleep, large populations of neurons in the cerebral cortex and subcortical brain structures simultaneously discharge electrical pulses. They are slow oscillations, that travel as ‘waves’ of neural activity from one point to another in the cortex once every one to four seconds.

“This global rhythmic activity, controlled by the cerebral cortex, is associated with a lack of consciousness,” SINC was told by Mavi Sanchez-Vives, director of the Neuroscience Systems group at the August Pi i Sunyer Biomedical Research Institute (IDIBAPS, Barcelona), whose research team has suggested that it is the default activity of the cortical circuits.

These oscillations consolidate memory and synaptic plasticity and maintain metabolic and cellular function, among others. Within the framework of the European SloW Dyn (Slow Wave Dynamics) project which the neuroscientist leads, researchers have now discovered differences in this brain activity between healthy mice and mice with cognitive decline similar to Alzheimer’s due to premature ageing.

“We detected a decrease in the frequency of the oscillations which were also more irregular and had a lower high-frequency content of 15 to 100 hertz,” points out Sanchez-Vives, also from the Catalan Institution for Research and Advanced Studies (ICREA).

The study, published in the journal ‘Frontiers in Aging Neuroscience’, highlights how some of these changes have also been registered in patients with Alzheimer’s disease for which reason, according to the authors, the animal model could help in studying the disease.

Cause or effect of diseases

The relationship between slow oscillations and neurodegenerative diseases is twofold. When there are pathologies that disturb cortical circuits, they are often reflected in the disruption of slow waves. “We are studying what those changes tell us about the altered underlying mechanisms,” says the researcher.

Furthermore, the wave alterations will likely be associated with sleep problems, which may influence the development of a disease. “For example, if slow wave sleep periods are disrupted, cognitive functions such as attention and memory can be negatively affected,” Sanchez-Vives notes.

In order to measure these oscillations, scientists use EEGs which record a person’s brain activity while sleeping. Throughout the SloW Dyn project, experts will measure the waves of thousands of people and will ascertain how they change with age. The tools which they have developed for this purpose are an instrument that registers brain activity and an app.

“We are trying to understand a phenomenon which, although seemingly very simple, has the power to disconnect consciousness,” summarises Sanchez-Vives

“This will provide massive information about the composition of sleep, the synchronization of brain activity and the anomalies that can occur as a result of aging or specific pathologies,” highlights the scientist. Researchers hope that these records will also give them clues about the therapeutic potential of restoring slow waves when they are impaired.

SloW Dyn has been given over 660,000 euros in funding and will last 36 months. At present, the international consortium is midway through this period. One of the ultimate objectives is to develop a model that mathematically describes these oscillations and thus be able to make predictions.

“We are trying to understand a phenomenon which, although seemingly very simple, has the power to disconnect consciousness,” summarises Sanchez-Vives.

The Pompeu Fabra University (Barcelona), the Italian Institute of Technology, the University of Chicago (USA), the National Centre for Scientific Research (France) and the company Rythm (France) are also participating in the project led by IDIBAPS.

Within Horizon 2020–the framework programme for funding research in the European Union–, SloW Dyn is part of the Human Brain Project, one of the Flagship Future and Emerging Technology Research Initiatives (FET Flagships).