What sweeteners and added sugars do Spaniards consume?

In the midst of the war against sugar, Spanish researchers have examined the main food groups that contribute to its consumption, such as soft drinks, yoghurts, chocolates, ice creams, cereals and jams. 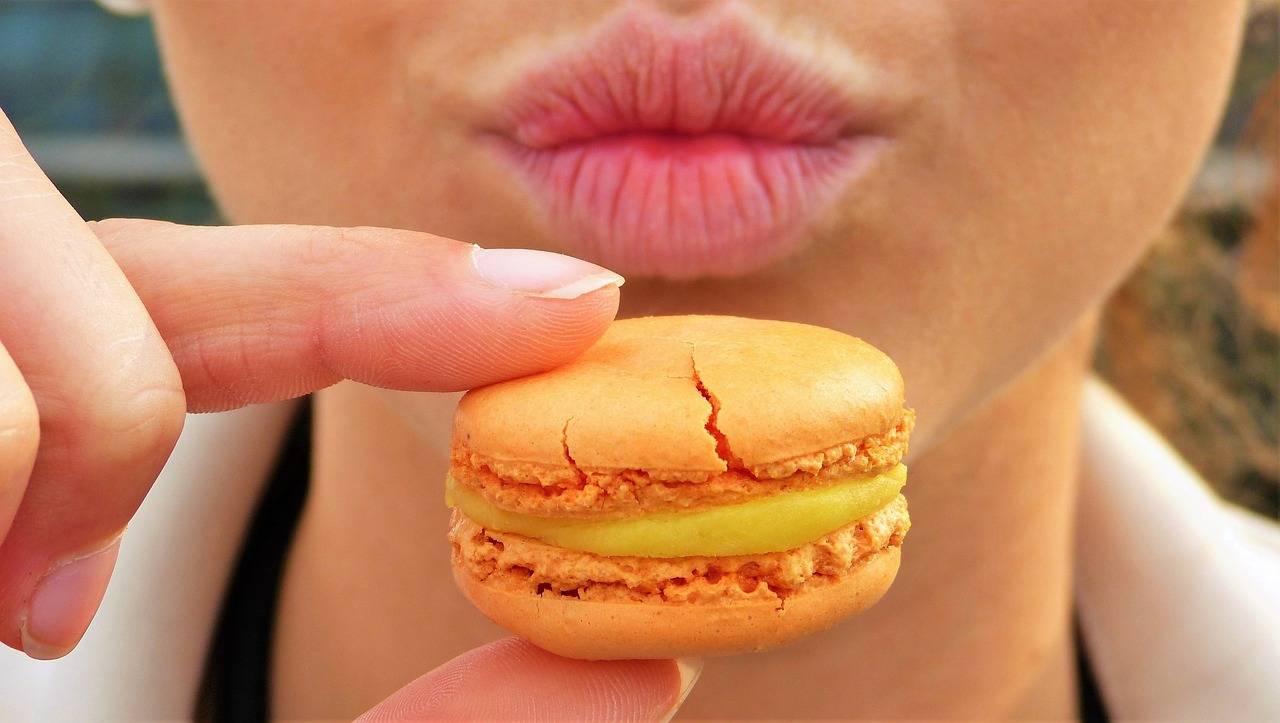 Added sugars were found in 100% of bakery and pastry products. / Pixabay

In recent decades, studies have shown that excessive intake of added sugars has detrimental health effects, contributing to increased rates of excess weight and obesity and an increased risk of diabetes.

Now, new research led by experts from the CEU San Pablo University and the Spanish Nutrition Foundation analyses the presence of added sugars and their usual substitutes, low-calorie or non-calorie sweeteners, in 1,164 products among the main food groups consumed in our country - with data from the ANIBES study.

“At present, processed and ultra-processed products are among the main sources of added sugars in our diet, and the increase in their consumption in developed countries, including Spain, has been significant in the last twenty years,” explains María de Lourdes Samaniego Vaesken, lead author of the study and associate professor at CEU San Pablo, to SINC.

Among the products analyzed, 42% included some type of added sugar and 10% contained sweeteners in their list of ingredients. Only 5% of the products admitted to jointly containing sugars and sweeteners.

The results, pioneering in Spain and published in the Nutrients journal, reveal that low-calorie or non-calorie sweeteners are present in 100% of carbonated sugar-free beverages, 89% of sweets such as candies and sugar-free chewing gum, 45% of soy beverages, and 18% of yogurts and fermented milks.

On the other hand, added sugars were found in 100% of sugary soft drinks, 96% of energy and isotonic drinks, 100% of bakery and pastry products, chocolates and ice cream, 96% of breakfast cereals and cereal bars and 89% of jams.

In addition, 78% and 63% of canned legumes and fruits, respectively, contained added sugars, whereas with canned vegetables, this was only 10%.

The main sweetener types identified were acesulfame-K, sucralose, aspartame and cyclamate. The added sugar types most commonly used in the products evaluated were sucrose, dextrose, glucose-fructose syrup, caramel and honey.

“Our data show the diversity of food groups that include these ingredients,” adds Samaniego. “The main limitation we found was the absence of the levels or amounts added to each one of them on the labels, as European legislation does not require such a declaration.”

Safe, but information is missing

The food industry has increased the use of sweeteners in foods and beverages as substitutes for sugar in the last thirty years. This is because consumers have become aware of the reduction in intake of foodstuffs that are rich in this ingredient.

Although the European Food Safety Agency (EFSA) and the available scientific evidence support the safety of the added levels of these food additives, the data regarding the consumption of the different types of sweeteners and sugars contained in the foods and beverages marketed are limited.

“Moreover, these data are not collected in the Food Composition Databases, which should be updated periodically and include added sweeteners and sugars to facilitate their evaluation and follow-up in nutritional surveys,” concludes Samaniego.