Margarita Salas, a tireless fighter for women’s equality in science 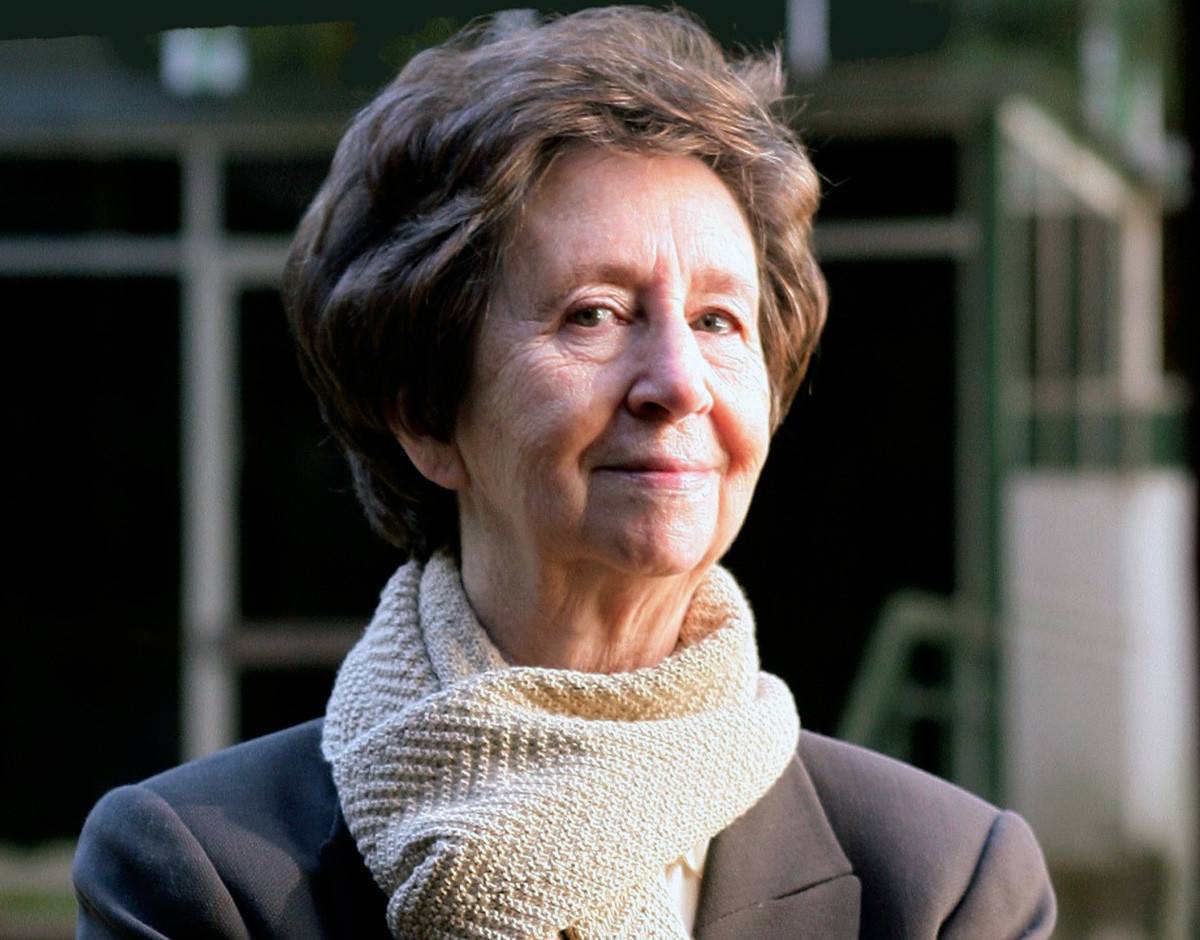 Margarita Salas in a picture, courtesy of herself.

Margarita Salas has been one of the most important scientists in Spain in the last fifty years. Her quality as a researcher is beyond all doubt. She has also been an excellent trainer; dozens of researchers who call themselves 'margaritos', have worked in her lab.

The researchers who have passed through her laboratory call themselves 'margaritos'. Many of them today hold important positions in the scientific world

Many of these “margaritas and margaritos” now occupy some of the leading positions in Spanish science. And added to all this and the rest of the activities that she developed non-stop during her eighty years of life, Margarita was also tireless in denouncing the situation of discrimination against women in science. She herself acknowledged that it took her time to realise this fact and how it had affected her own career, but once she became aware, she no longer ceased to publicly denounce this discrimination.

Perhaps even more important than her statements on gender bias in science, however, is her own role as a benchmark. Margarita Salas was a scientist who was known to the public, something that in a country like ours, where little importance has always been given to science is almost a miracle, let alone with women.

A researcher to the end

Margarita Salas was many things. A graduate in biochemistry, a postdoctoral student at the Severo Ochoa laboratory in New York, she was a pioneering molecular biologist and the driving force behind the creation of the first research centre in this discipline to be opened in Spain, which today is the Severo Ochoa Molecular Biology Centre. There, she was the head of one of the most productive laboratories in the country and continued to work there until a few days before her death. Her entire life's research was centred on the study of a modest virus which, as she laughingly explained, “has a difficult name”: the phi29 bacteriophage.

Margarita's work discovered important action mechanisms of polymerase, a molecule responsible for the replication of the virus’s DNA, and also produced a series of international patents on the use of this polymerase in genetic engineering and biotechnology.

To get an idea of the scope of these applications, one need only know that her first patent gave the Consejo Superior de Investigaciones Científicas (CSIC), the institution where Margarita worked all her life, half of the income that the CSIC received from all the patents registered during their period of duration.

Also recognised by her colleagues

Margarita Salas was perhaps the only scientist who was recognised as a researcher by the non-scientific public, but she was also hugely recognized by her colleagues. She was the first Spanish scientist to enter the Academy of Sciences in the United States, and throughout her life she received countless awards such as the Mendel Medal, the Rey Jaime I Award, the Ramon y Cajal National Research Award, the L'Oreal- UNESCO Award and the Echegaray Medal. She received her last award, the European Inventor Award 2019, only five months ago.

We are very grateful to her for opening up a path with her work by revealing the existence of the other women scientists.

But she was also a member of the Royal Spanish Academy; she had been the director of the Institute of Spain, the institution that groups all the academies, and had received honorary doctorates from many universities.

Also, from 2002 onwards, Margarita Salas was an honorary member of the Association of Women Researchers and Technologists and we at AMIT are deeply proud to have shared with her the defence of the equality for women in science. We are very grateful to her for opening a path with her work by revealing the existence of the rest of us women scientists; we are grateful to her for talking about the discrimination she had suffered in her career; we are also grateful to her for the fact that there were always female students in her laboratory. And we want to remember her as the tireless scientist she was.

Carmen Fenoll and Maite Paramio are, respectively, the president and vice-president of the Association of Women Researchers and Technologists (AMIT). 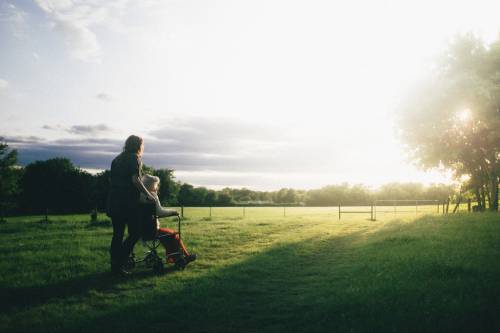 A qualitative study of 22 cancer patients shows how acceptance is key to living as well as possible, although it requires time and is a process with ups and downs. Led by the University of Navarre, this research emphasizes the importance of focusing on life rather than on the disease.