ETNO
If you are registered The very elongated orbit of “The Goblin” or 2015 TG387, a 200 miles wide extreme trans-Neptunian object (ETNO) that travels the very outskirts of the Solar System, has led its discoverers to think that its orbit is affected by the presence of an unknown planet X. However, other astronomers consider that the paths of this and other ETNOs can be explained as resulting from peculiar orbital diffusion processes or observational biases. 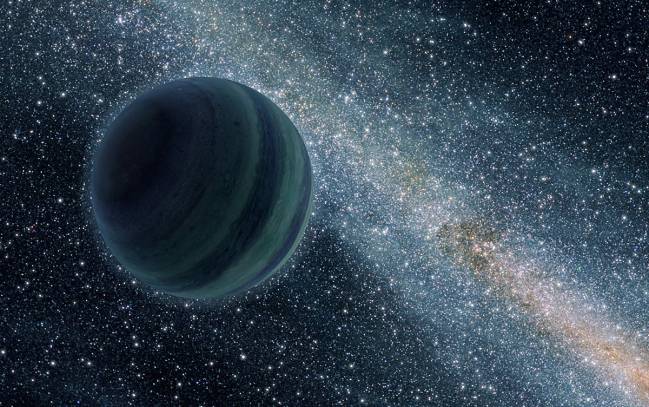 Last year, the existence of an unknown planet in our solar system was announced. However, this hypothesis was subsequently called into question as biases in the observational data were detected. Now Spanish astronomers have used a novel technique to analyse the orbits of the so-called extreme trans-Neptunian objects and, once again, they point out that there is something perturbing them: a planet located at a distance between 300 to 400 times the Earth-Sun separation. 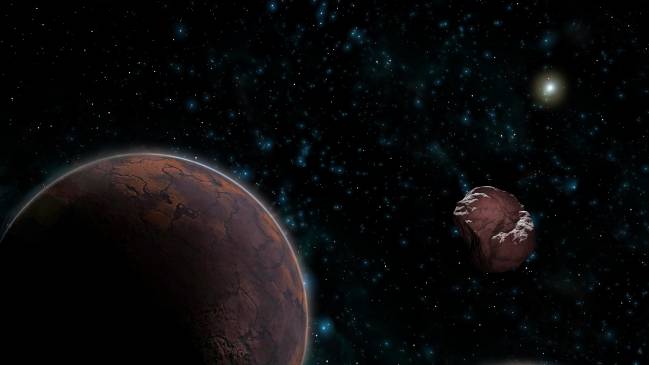