especie
If you are registered 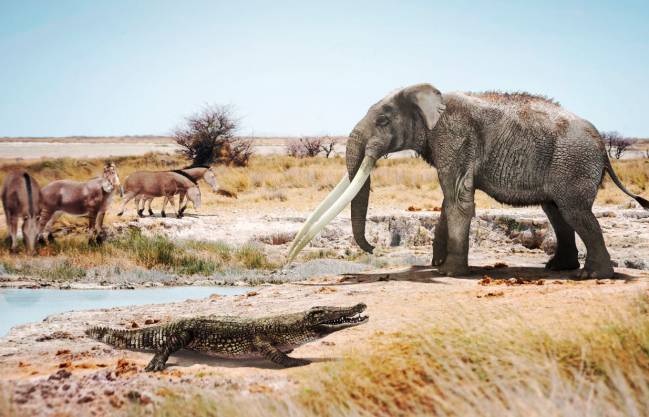 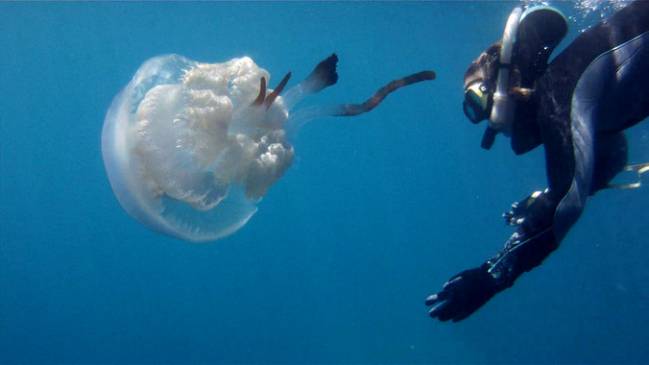 Popular science helps to discover the abundance of this jellyfish
12 November 2018 9:30
Adeline Marcos

When the Rhizostoma luteum jellyfish was discovered at the beginning of the 19th century in the waters of the Strait of Gibraltar, only nine specimens were identified. For years, it was so inconspicuous that later, in the 20th century, it failed to turn up for six decades. A team of scientists, with the help of a citizen initiative, has now confirmed that it is not really as difficult to find as previously believed. 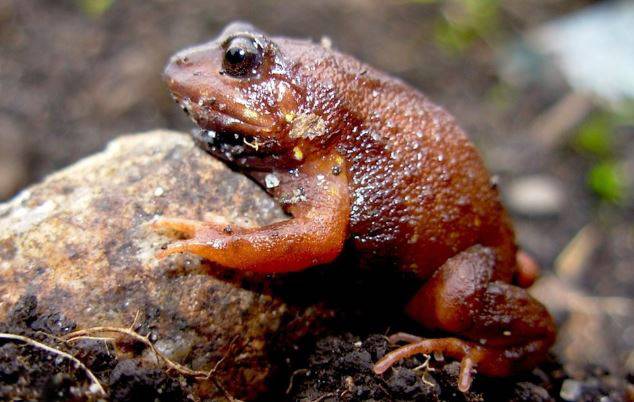 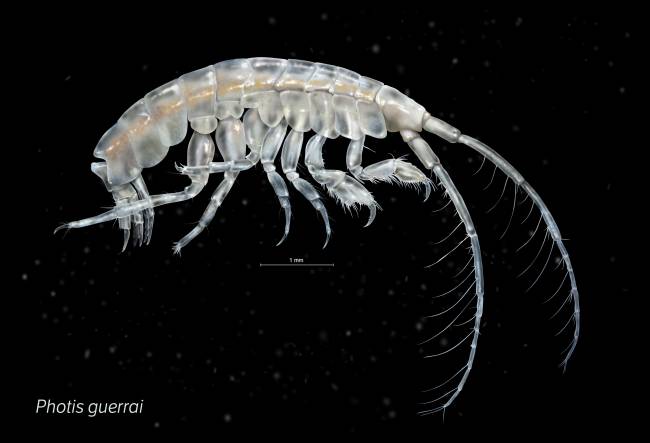 The fauna of deep seabed tends to be relatively unknown due to the difficulty of collecting samples at great depths. A research team from the A Graña Marine Biology Station in Galicia undertook four oceanographic expeditions in the waters off the northwest coast of the Iberian Peninsula that have led to the discovery of several new species that inhabit the abyssal plains. Now they describe two eyeless species of millimetric proportions. 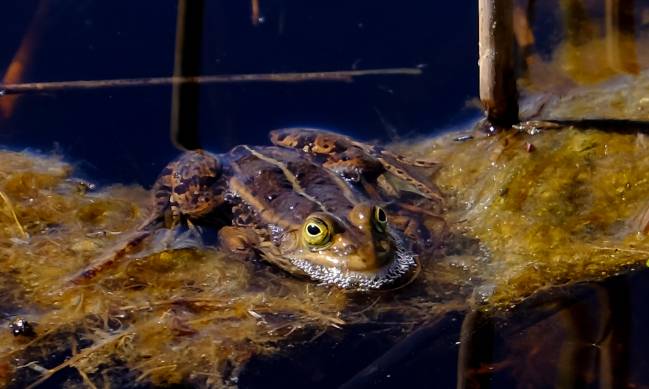 Pool frog (Pelophylax lessonae) tadpoles have the amazing ability to grow at different rates depending on changes in temperature. A new study has revealed that this species, which requires relatively warm environments for breeding, speeds up its capacity for growth in Sweden during the warmest time of the year in order to take full advantage of short periods of high temperatures. This trait may be the key to this frog's survival in cold climates. 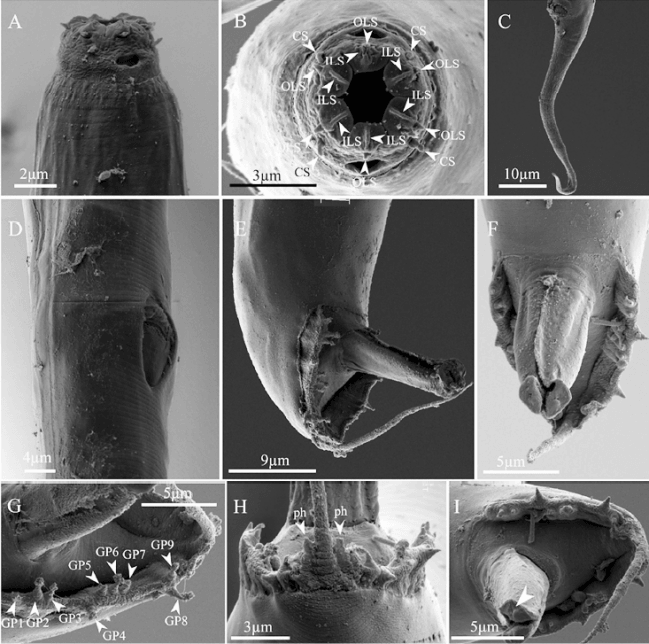 A species of worm discovered in Iran reveals new information about its genitals
7 March 2016 10:15
SINC

Scientists from Tarbiat Modares University (Iran), in collaboration with the researcher Sergio Álvarez from the University of Jaén (Spain), have discovered a new species of nematode –or roundworm– in Iran which belongs to the rare genus Diploscapteroides. The new species has been named Diploscapteroides persicus and is one of just seven species of worm identified to date that belong to this genus. The description of this new worm includes a morphological and molecular characterisation of the specimens that have been studied. 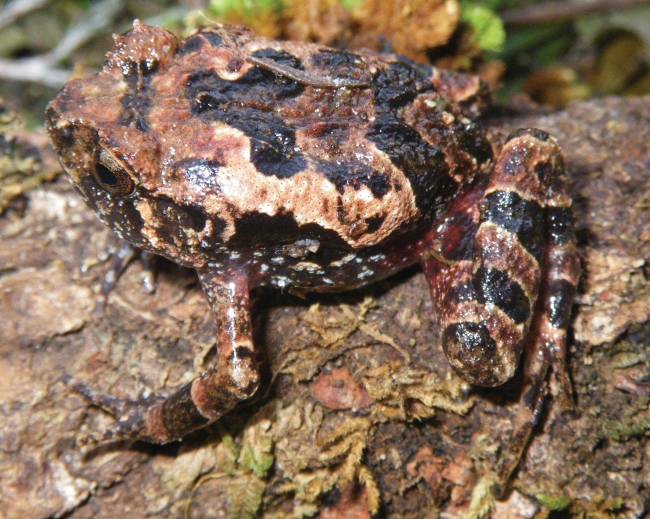 The Tsaratanana Massif –the highest mountain on Madagascar and one of the island's most remote regions– is home to several indigenous species. Yet, the majority of these species remain unknown to science due to the fact that this woodland area is difficult to reach. Thanks to a European expedition to this area, however, a group of scientists has discovered, among other species, two new species of very elusive frogs that live on the forest floor. 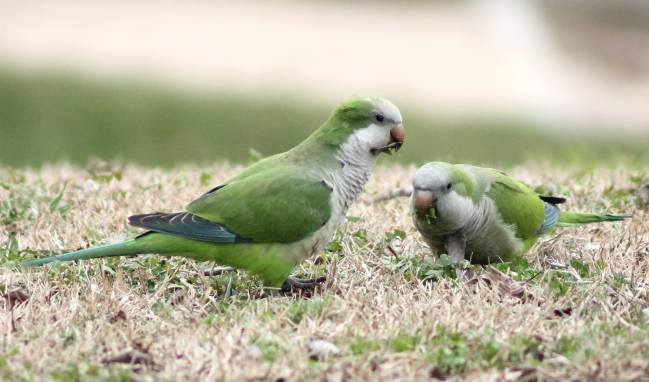 All invasive parakeets come from a small region in South America
6 May 2015 10:17
SINC

The parakeets that have invaded Europe and North America over the last forty to fifty years, creating massive nests in many urban areas, seem to have originated from the same small geographical area in South America. In addition, the invasive populations are genetically identical and are recognised by a relatively rare dominant haplotype in the source population. This has been the conclusion of an international study in which Spanish scientists have participated. 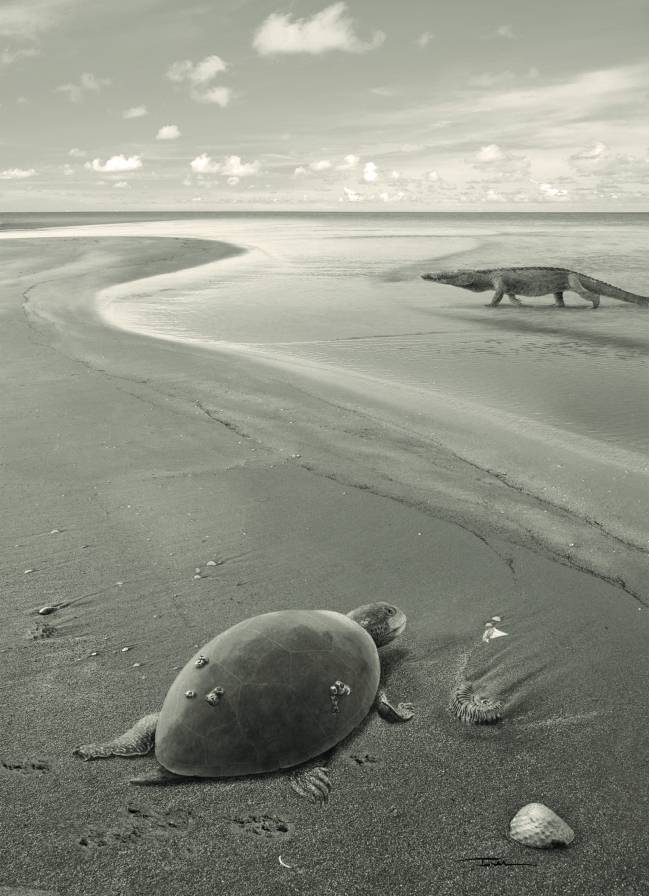 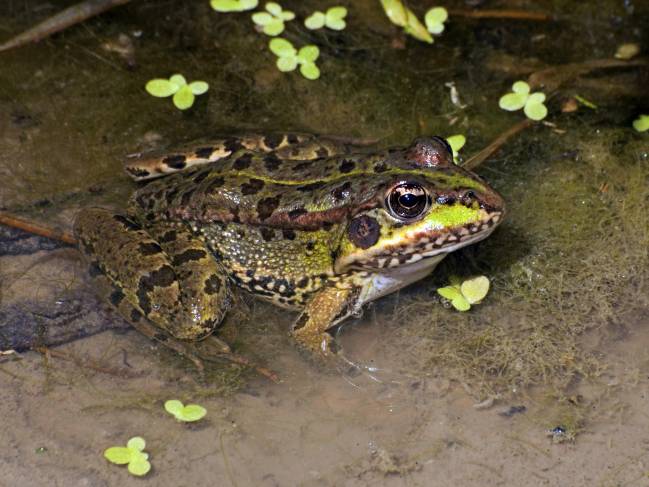