micotoxinas
If you are registered 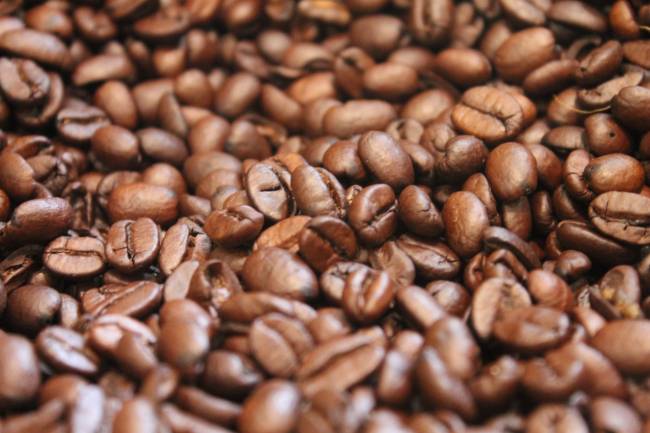 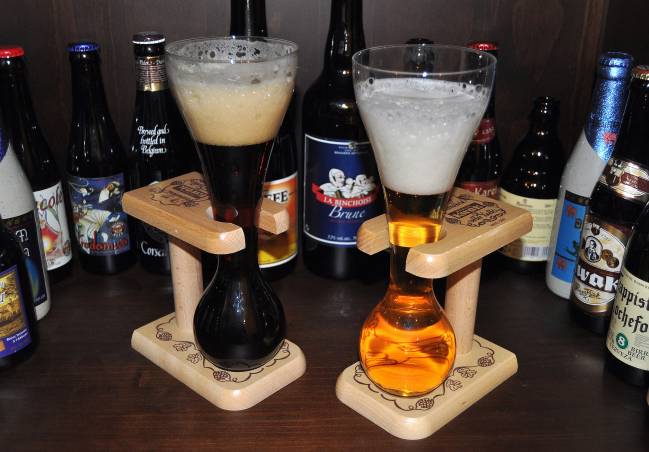 Researchers from the University of Granada (Spain) have analysed the presence of patulin, a type of toxin produced by fungi, in several commercial apple juices. The results show that more than 50% of the samples analysed exceed the maximum limits laid down by law. They have also discovered a sample of rice with more mycotoxins than permitted. For their part, researchers from the University of Valencia have also found these harmful substances in beers, cereals and products made from them, such as gofio flour.