An upper-class woman with higher education: the profile of the homeopathy user in Spain

A new study identifies the typical pattern of homeopathy consumers in Spain, based on data from the CIS (Centre for Sociological Research) barometer, published last February. The results show that the profile is that of a middle- or upper-class woman of about 46, with higher education and a progressive political ideology. 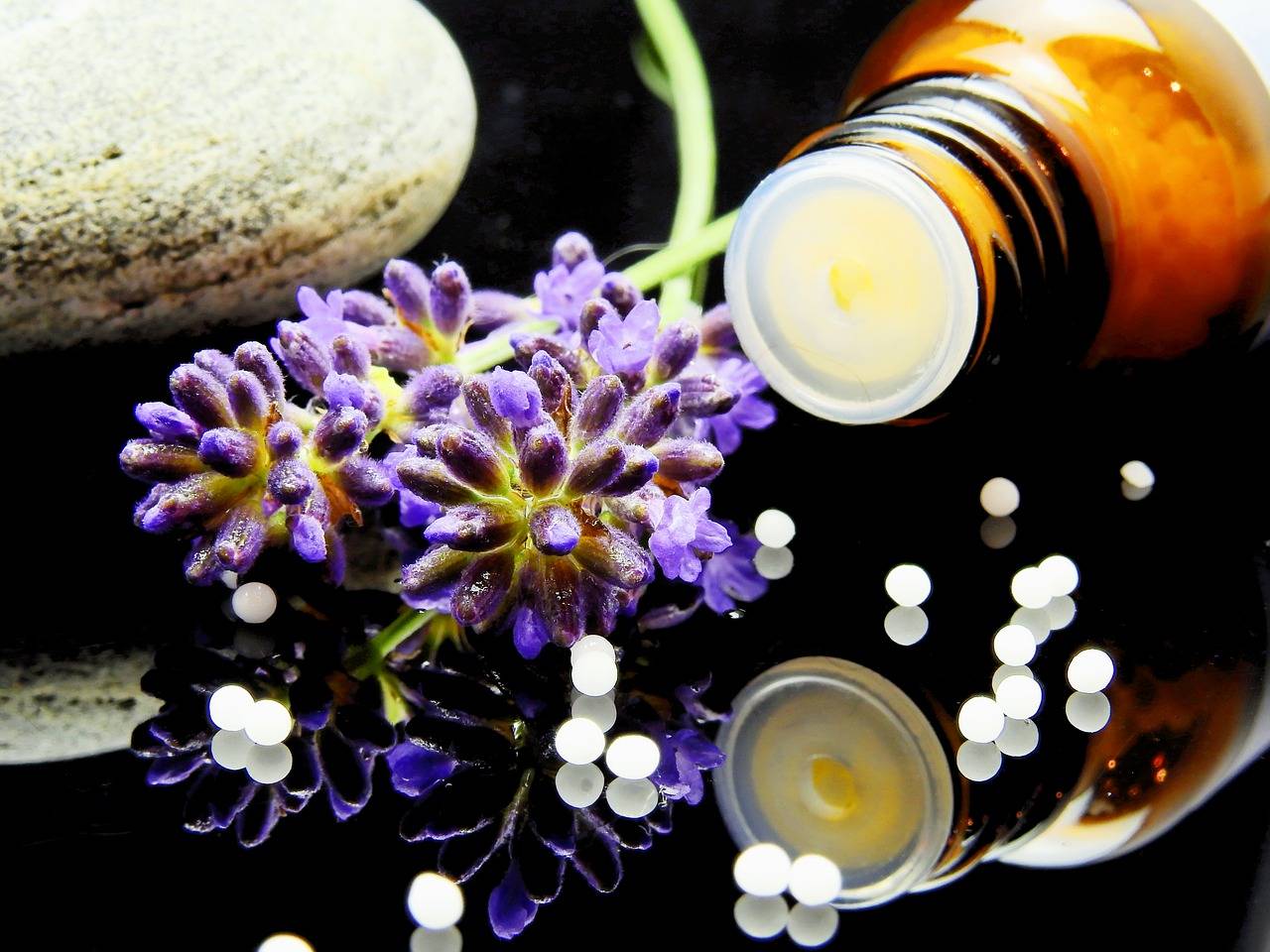 According to the data collected, 66.5% of citizens residing in Spain have heard of homeopathy. / Pixabay

At the beginning of 2018, homeopathic products lacked a legal license from the Spanish Agency for Medicines and Health Products (AEMPS) for being sold in pharmacies as medicines. However, as of April, the Ministry of Health of the previous Spanish Government regulated the registration of homeopathic products and authorized their commercialization as drugs.

Researchers from the University of Valencia have now identified the profile of the homeopathy user in Spain after examining the data of 2,486 people extracted from the barometer of the Centre for Sociological Research (CIS), published last February.

This research, published online in the journal Atención Primaria, analyzes the knowledge of alternative therapies, their understanding and use, the degree of satisfaction, the motivation for their use, the centre or place where the user has received the treatment and the main source of information.

The study reveals that the cause mainly defended for its use is, first and second, to help them have a healthy and balanced life (47.5%)

The results show that the typical user of homeopathy in Spain is a woman of 46, with a socioeconomic middle- or upper-class position, with higher university studies and with a left-wing ideological position.

“This is not to say that men don’t consume homeopathy, but that women are the most frequent users,” Carolina Moreno Castro, a journalism professor at the University of Valencia, who heads the Scienceflows research group, has explained to SINC.

Until the recent study by the CIS, the data available on the knowledge and use of these therapies came from reports elaborated by the industrial sector involved: the study of the Observatory of Natural Therapies, funded by the largest association of professionals of this industry (COFENAT), and the study of Boiron, the main company selling homeopathic products in Spain.

The figures reveal a much lower consumption than previously thought. According to the data collected, 66.5% of citizens residing in Spain have heard of homeopathy, although only 5% of the total has used it in the 12 months prior to the survey (i.e., 124 out of 2,486).

The study reveals that the cause mainly defended for its use is, first and second, to help them have a healthy and balanced life (47.5%).

Regarding the information channels used by the homeopathy users to learn about these therapies, friends and acquaintances are the main source (70.16%). The second most consulted source is the Internet, with 28.2% of users, and the third one is professionals (23.4%).

“The fact that the Internet is the second most used source makes this situation even more worrisome, since neither of these sources of information are a guarantee of reliability or quality,” the authors stress.

Characteristics of the user

The typical homeopathy consumers are women (66.1%), with an average age of 46, which is significantly lower than that of the general population, which is 50. As for their level of maximum studies reached, 62.9% have higher education or professional training. This difference is significant with respect to the general population, where the percentage is 38.8% in the same categories.

“The fact that they are women with university studies coincides with other published research, both nationally (FECYT) and internationally (such as reports from the United Kingdom),” says Moreno Castro. “The educational and training level is not relevant to make a decision on these products.”

Consumers are mostly upper-middle class (32.3%) and new middle classes (34.7%) and are positioned more towards the ideological left than the general population. 57.3% define themselves as Catholic.

When facing a mild pain or a cold, 40% confront this by taking drugs, 28% do nothing and 23.4% try to overcome it with natural products. Finally, the general population goes to a medical consultation (17.7%) more frequently than users of homeopathic products (8.1%).

Actions to be taken

For the authors, the fundamental element on which one must work is scientific dissemination by public and health institutions. “The prohibition of the sale of homeopathy within the legal market would not prevent its consumption. Moreover, this could lead to the search for products in an unregulated market,” they authors argue.

“It would be interesting for the regulation to allow the sale of these products in supermarkets, for homeopathic products not to be confined to the pharmaceutical area, which also leads to confusion; just as with supplements and vitamin products,” concludes Moreno Castro.