The National Transplant Organization is 30 years old and doing its job better than ever. Its director, Beatriz Domínguez-Gil, tells us how the institution continues to work so that the patient who needs it is transplanted on time and with the best guarantees. But she warns that if we want to keep Spain at a level of excellence, it is unavoidable to favour research. 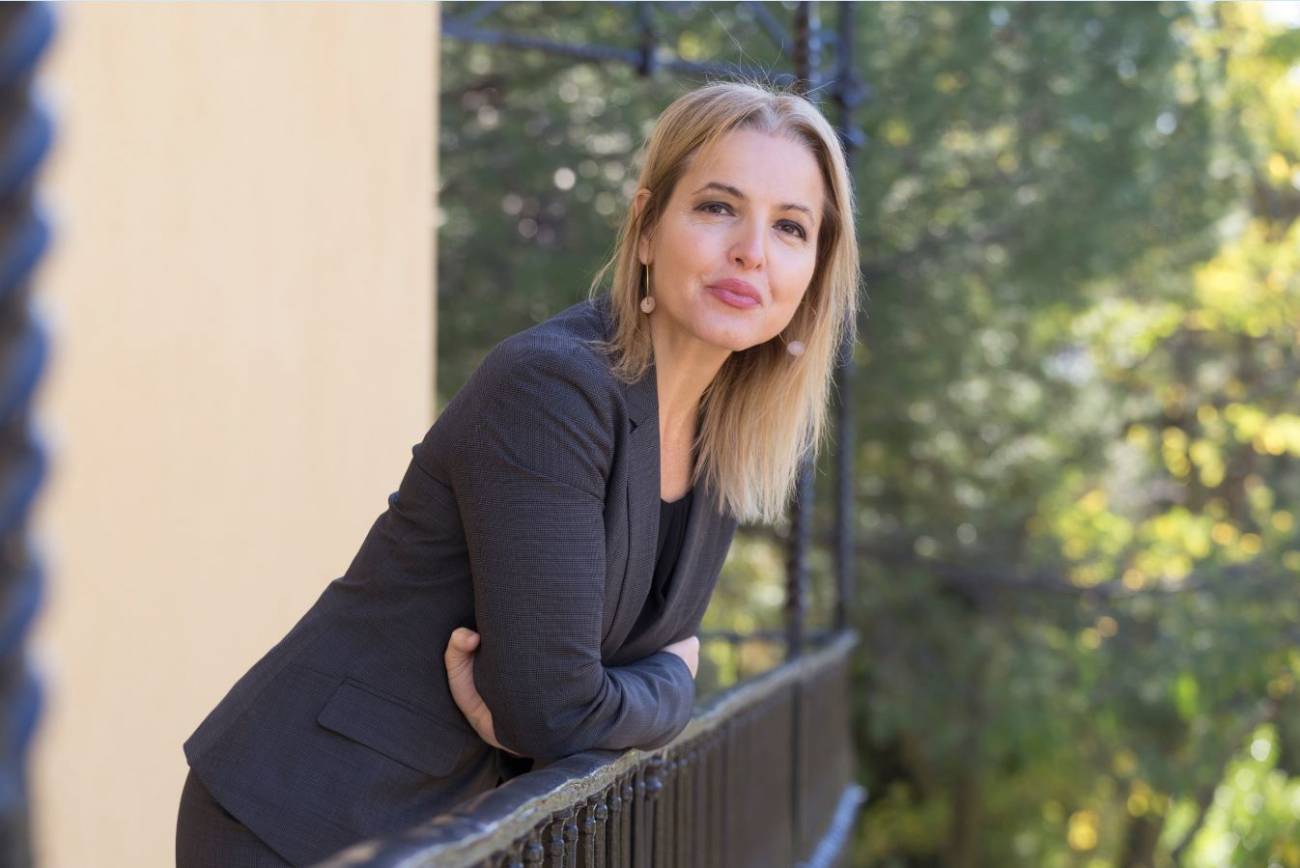 65 years ago, John Merryl and Joseph Murray's team was getting ready at Brigham Hospital in Boston to perform an intervention that would forever change health care. Two monozygotic twins were going to be the main feature of the first successful transplant between human beings.

This milestone marked a starting point for the clinical development of transplants, not without technical, immunological, organisational, ethical and legal problems.

It is not for nothing that the history of transplantation has always been linked to the complex definition of a person's death and its legal acceptance.

Today, however, it is a common technique in more than one hundred countries around the world. Of all of them, there is one that, for 27 consecutive years, has been and is the undisputed leader in both donation and transplant activity: Spain, a world benchmark by far surpassing the figures of the territories around it.

In 2018, our country registered the highest donation rate in its history, reaching 48 donors per million population (pmp) and increasing by 37% the already excellent numbers of the last five years. Also, the 110 patients transplanted pmp were surpassed, also well above the rest of nations.

These data alone may have no meaning for anyone unfamiliar with them, but if we compare them with countries such as the United States (31.7 donors pmp), the set of member states of the European Union (22.3 pmp) or a great power such as Germany (9.7 pmp), it can be categorically stated that the Spanish citizen is the most likely to be transplanted worldwide if needed.

The reasons behind the achievements

This success responds to an organizational model, a management model, built on the foundations provided by the Spanish Transplant Law of 1979 and our National Health System, which allows universal access to a therapy as sophisticated as transplantation, without any discrimination.

Precisely, this model and the ONT itself are celebrating. This year marks our thirtieth anniversary, 30 years working to ensure that the patient who needs it is transplanted on time and with the highest guarantees as a prominent element in the health policy agenda of this country. And we strive every day to ensure and continue to improve our system.

Since the creation of the ONT in 1989, more than 115,000 patients have benefited from an organ transplant in Spain

Since its creation, more than 115,000 patients in Spain have benefited from an organ transplant and more than 500,000 from the implantation of some type of human tissue or cells. Not only have many transplants been performed, but the results have been extraordinary, which is attributed to high-quality healthcare and a system that guarantees access to post-transplant therapies.

In addition, the Spanish transplant system reflects the cohesion of the National Health System: almost a quarter of all transplants carried out in Spain are performed with organs donated in another autonomous community.

The need for transplantation increases year after year and organ availability remains a priority. The ONT has a 50x22 Plan which, through a series of measures endorsed and implemented by the best experts, aims to reach 50 pmp donors and exceed 5,500 transplants by 2022.

Some examples are already underway, such as collaboration with emergency services, the promotion of asystole donation, and the incorporation of private healthcare into the donation process or the safe relaxation of the criteria for accepting organs for transplantation.

There is also an indisputable need to promote research and establish a clear commitment to R+D+i. There are many areas that need to be explored and that can contribute great advances, such as immunological tolerance, organ preservation or the prevention of chronic rejection.

But if we want to maintain our country at a level of excellence, it is unavoidable to implement initiatives that ensure well-being at work, promote recognition and professional development and, once again, support research in this clinical area.

Combating organ trafficking and transplant tourism is another major challenge. The stance of the ONT is firm and this is demonstrated by the numerous international initiatives promoted by our country.

The future of transplants

Tomorrow is already here. Modified human cells are making it possible to treat diseases that have so far been incurable. The future will allow the use of stem cells to repair damaged organs and tissues, which may prevent transplantation.

It is possible that in a few years we will witness the creation of bioartificial organs, which will not only enable us to deal with the shortage of organs but also to build organs on demand with the patient's own cells, which will mean avoiding the chronic use of immunosuppressive drugs.

But until these promises become a reality, organ transplantation will continue to function as we know it today. And it has taken a long time to get here. Therefore, we must preserve, protect and reinforce a system that has benefited thousands of patients here and that has made Spain an indisputable international benchmark.

Beatriz Domínguez-Gil has been managing the Spanish National Transplant Organisation since 2017.