Until now, ketamine has been used as a tranquilizer for horses or a hallucinogenic drug, but for some years scientific literature has given it a therapeutic potential for severe depression despite its risks: addiction and psychosis. In specific cases, experts talk about a 'psychoactive' cure. A new study now confirms the rapid action of this substance in depressive and suicidal states. 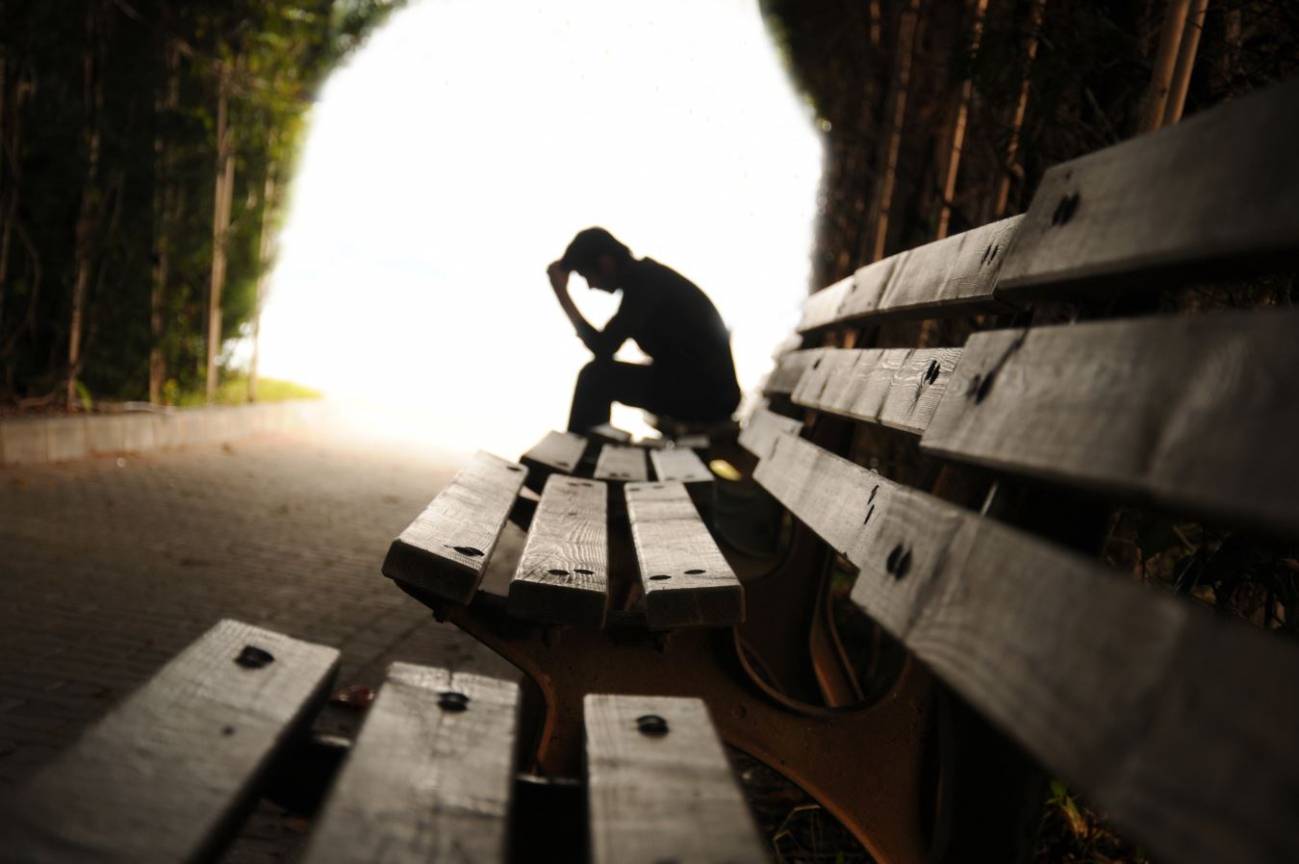 The WHO estimates that depression affects more than 300 million people in the world. / Adobe Stock

It was 2010 and the journal Science was already describing how ketamine - a frequently used anaesthetic that has been reused as a hallucinogenic drug – when used on rats, regenerated the connections between brain cells damaged by depression, as well as improving the symptoms and behaviour caused by this chronic disease.

Since then, many other studies have confirmed the validity of this substance for specific cases of patients with severe depression, all of them, admittedly, using animal models. In May 2016, the journal Nature also published how ketamine was able to combat this pathology in mice.

The team at the University of Maryland found that mood enhancement is not caused by the drug itself, but by one of the products that are formed when the liver breaks it down into smaller molecules: the metabolite (2R, 6R) -hydroxyinorketamine (HNK).

In their study, the scientists saw that these molecules rapidly relieve depression without causing side effects even at doses 40 times greater than those used in the ketamine experiment.

A single administration of the compound achieved antidepressant effects similar to those induced by ketamine, which also lasted for at least three days, with the difference that this substance did not generate any addiction, the warhorse of the treatment.

"Although there is some evidence about its use, there is still no approval for clinical practice," explains Eduard Vieta head of the Psychiatry and Psychology Service of the Hospital Clínic de Barcelona, to Sinc. For the moment, its use in Europe is restricted to research.

"In Spain, institutions such as the Hospital Clínic de Barcelona have a protocol for the compassionate use of ketamine in patients with severe depression who are resistant to the usual treatments," adds Vieta.

This week, an article published in The American Journal of Psychiatry has gone one step further. The article shows the benefits of the rapid action of ketamine for depression and suicide in 68 patients, although it warns about the risk of abuse and the need for effective controls.

The new work, led by experts from Yale University (USA) and the pharmaceutical company Janssen, reveals how a ketamine nasal spray -synthesized for the first time in 1962- shows promise in the rapid treatment of symptoms of severe depression with imminent risk of suicide.

"We must be very cautious because to date there have been no controlled clinical studies with a significant number of patients," explains Artigas

According to the authors, this therapy could solve the delay in treatment due to the delayed effect of most common antidepressants, which take four to six weeks to be fully effective. However, there is still a long way to go before getting the approval of the drug regulatory agencies (FDA in the US or EMA in Europe).

At the moment, there is no evidence on the side effects of the continued use of these substances. As Francesc Artigas, from the Institute of Biomedical Research of Barcelona (IIBB / CSIC), indicates to Sinc, "it is not yet known in detail how these compounds act. Now they are in an experimental stage, that is, they are not prescribed to patients except those included in clinical trials".

Yale experts have pointed out the addictive potential on the basis of existing reports of prescription ketamine abuse. The findings published this week underscore the need for additional research to prevent new epidemics.

"We must be very cautious because to date there have been no controlled clinical studies with a significant number of patients," continues Artigas. "Ketamine has only been tested on people who fail to respond to multiple conventional treatments and there’s no conclusive evidence of its effectiveness on non-resistant patients or on those who only partially improve with conventional treatments”.

There are other addictive substances that have been considered for antidepressant treatment, such as psilocybin or ayahuasca. Each one of these acts differently and only ketamine is accompanied by controlled and clear data regarding its efficacy.

There are other addictive substances that have been considered for antidepressant treatment, such as psilocybin or ayahuasca

Use under medical supervision

All the experts are aware of the risks, which is why they are careful to note that its use is neither miraculous nor for everybody. "These are psychotropic substances with high risks in both occasional and chronic use, and should only be used by expert teams in a hospital environment and with complex patients," says Vieta.

The researcher, who has participated in phase III trials - the last stage before the FDA contemplates its approval - with proven effectiveness within minutes in the depressive stage of bipolar disorder, warns that its recreational or outpatient use can be highly pernicious.

"An addiction can be created and a psychosis triggered if it is consumed by adolescents or high-risk people. Psychotropic substances, in general, have positive and negative effects. When they are used under medical supervision and on the appropriate patient, they can be beneficial, but their recreational and uncontrolled use can become extremely harmful," states Vieta.

"We must not forget that LSD was marketed in the 50s as an aid to treatment with psychotherapy, but was then withdrawn from the market due to its hallucinogenic properties," Artigas concludes.

The figures of depression

According to the World Health Organization (WHO), depression is characterized by sadness, loss of interest or pleasure, feelings of guilt or lack of self-esteem, sleep or eating disorders, feeling tired and lack of concentration. It can become chronic or recurrent and hinder the ability to cope with daily life, such as going to work or school.

Carla M. Canuso, et al.: Efficacy and Safety of Intranasal Esketamine for the Rapid Reduction of Symptoms of Depression and Suicidality in Patients at Imminent Risk for Suicide: Results of a Double-Blind, Randomized, Placebo-Controlled Study’. The American Journal of Psychiatry (2018).

Robert Freedman, M.D., et al.: ‘Can a Framework Be Established for the Safe Use of Ketamine?’ American Journal of Psychiatry (2018).