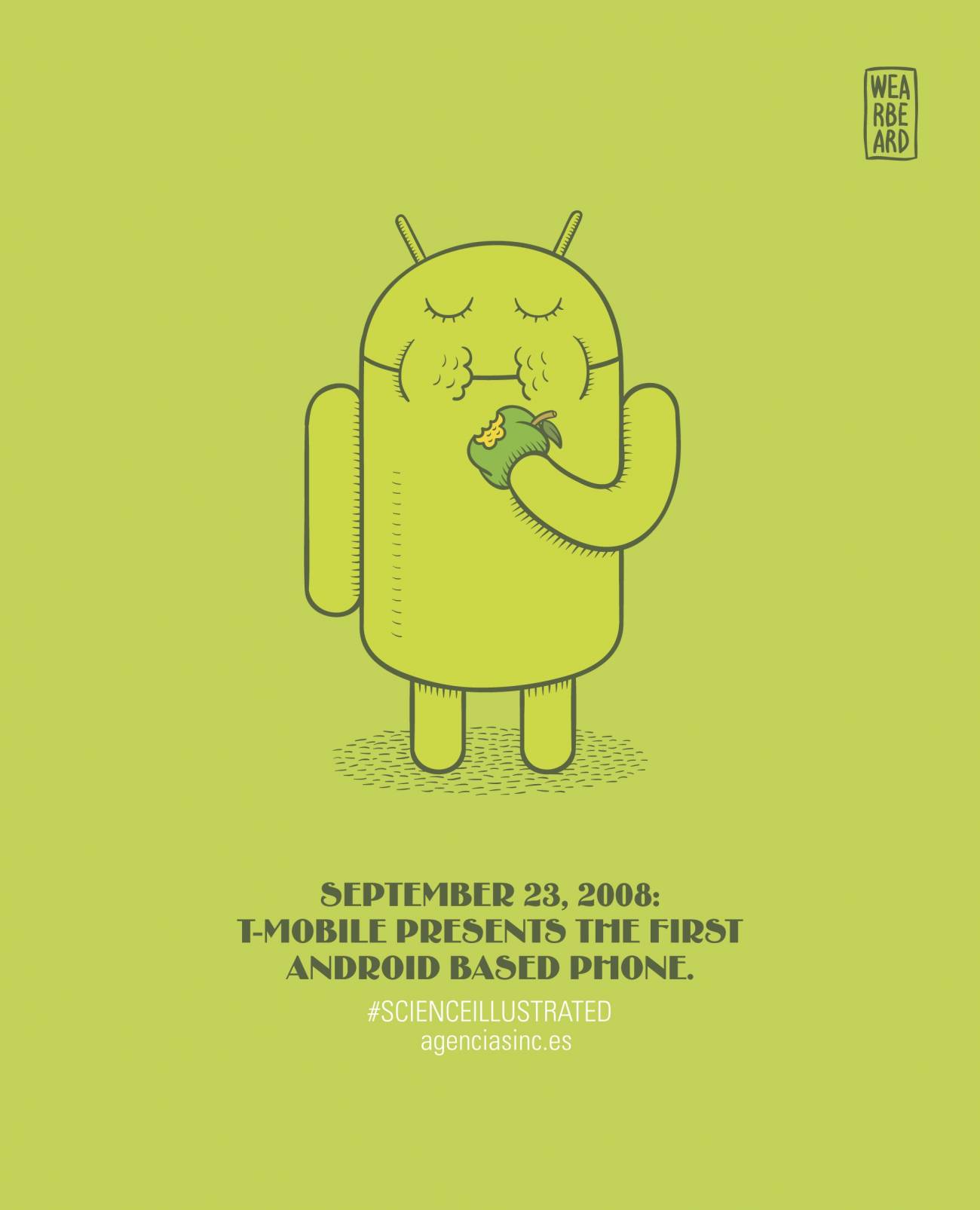 This phone, that included the Android operating system for the first time, hit American stores in October 2008, but the Spanish market still had to wait until April 2009.

Google employees were among the few lucky ones to first test the device, approved some months ago by the Federal Communications Commission.

By then, were already circulating the first images of the phone, leaked in a congress organized by HTC.

Its horizontal structure opened to separate a sliding screen keyboard. Although the design was attractive, employers feared that consumers would only be driven by the beauty and ease of use of the devices, so they suggested to Google and its Android partners to launch a major marketing campaign to avoid a failure similiar to the one suffered by the MP3 market, governed by the influential iPod from rival Apple.

However, the business world represented a fertile field for the distribution of the new phones and the slide-out keyboard was considered sufficient to convince thousands of BlackBerry addicts.