Particles of less than 2.5 microns emitted by vehicles have negative repercussions for bronchiolitis, pneumonia, asthma and bronchitis in children. Should their concentrations be reduced to the levels recommended by the WHO, hospital admissions of children with these illnesses would decrease, amounting to a daily saving of 200 euros, according to calculations by researchers from the University of Seville for that city. 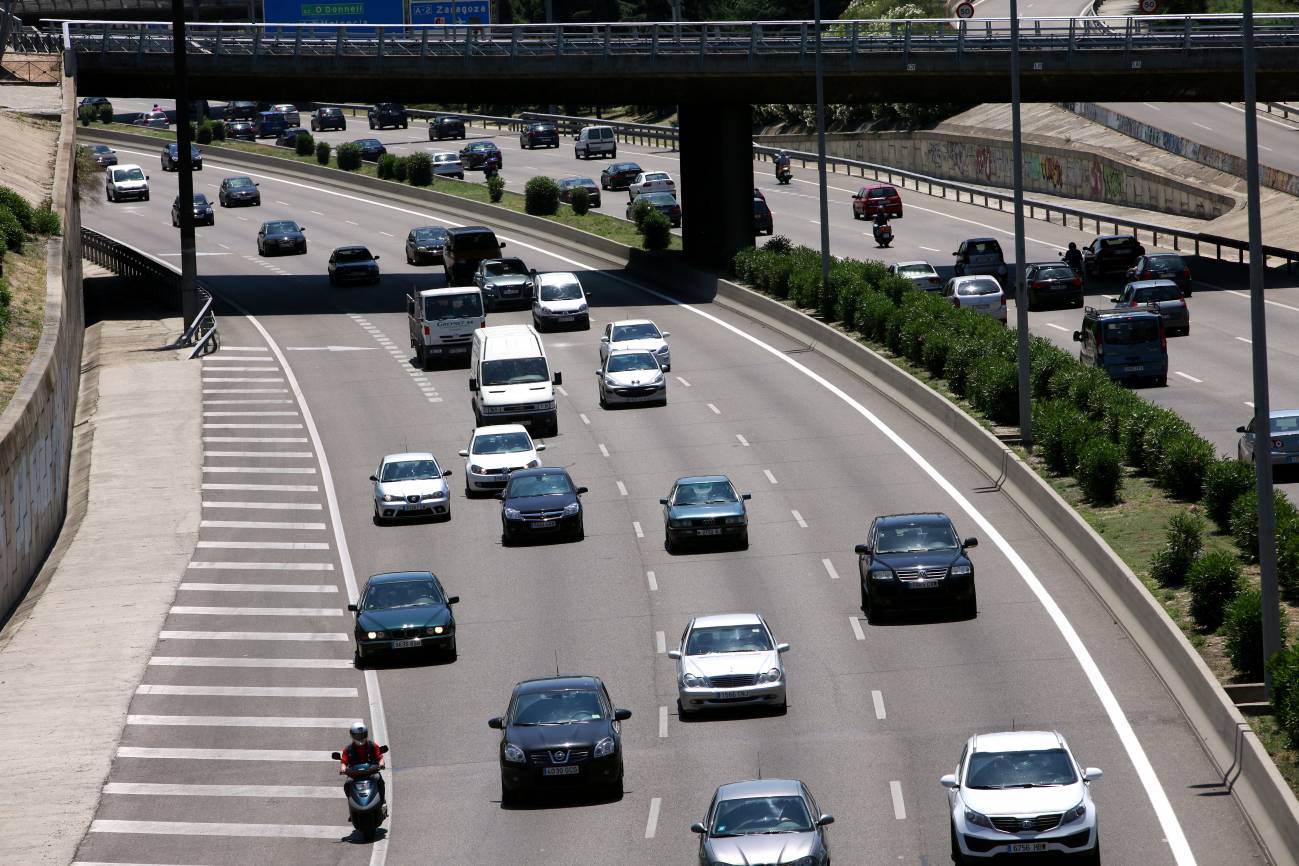 Over recent years the so-called PM2.5 particles, labelled as such as their diameter is less than 2.5 microns, have become one of the best indicators of urban pollution of anthropogenic origin (they are especially emitted by diesel vehicles) and have harmful effects for health, which is made more acute by the ease at which they can enter into respiratory pathways.

In large cities such as Madrid there are already studies which link high concentrations of PM2.5 with an increase in hospital admissions. This has now been confirmed for children’s respiratory illnesses in the Andalusian capital by researchers from the University of Seville.

The scientists reviewed the measurements of these tiny particles recorded between 2007 and 2011 in the city’s air, together with almost 2,130 unscheduled hospital admissions for children aged 0 to 14 years with respiratory conditions during the same period. Subsequently they looked at the data with mathematical models.

The results are published in the ‘Journal of the Air & Waste Management Association’ and show that high concentrations of PM2.5 have a negative effect on bronchiolitis, pneumonia, asthma and bronchitis and other respiratory illnesses in children.

The average daily values of PM2.5 in Seville measure around 17.3 micrograms/m3; concentrations not so very different from the 19 μg/m3 in Madrid, or the 18 μg/m3 of big cities in the USA. All of these cases exceed the 10 μg/m3 recommended by the World Health Organisation.

“We have calculated that a reduction in the average annual concentration of PM2.5 particles to meet the suggested WHO level of 10 μg/m3 would help to reduce hospital admissions of children due to respiratory conditions by 0.09 cases a year,” explains one of the researchers of this study, Rocío Román.

Román adds that “at first glance, this may seem like a small figure, but we are talking about the most severe and critical cases for children’s health, given that these are the ones that end up being hospitalised, so their reduction is rated very highly”.

Added to the figure of 0.09 should also be the cases of children who are attended in health centres and hospitals due to less serious respiratory conditions, who do not end up being admitted. This is evident for illnesses such as childhood asthma, which is usually treated with palliative care at home or close to the home environment without going to hospital. The figures for these patients are difficult to get hold of.

Despite this, another piece of data included in the study is the economic cost for the health system in coping with this kind of environmental pollution: “If the concentrations of PM2.5 decreased to the level recommended by the WHO, each hospital would save 200 euros a day (73,000 euros a year) due to the reduction in the number of cases,” stresses Román.

The researchers recognise that there are other variables (socioeconomic, genetic, risk factors) which could also influence in the results, but, in any case, they recommend that the European Union reduces the maximum limits allowed for contaminant PM2.5 particles (currently established at 25 µg/m3 and set to be lowered to 20 µg/m3 in 2020), due to their harmful effects on human health, especially children’s.

One of the main concerns revealed by the authors is the low number of centres that record the contamination of these tiny particles in Spain. “This significantly hinders the monitoring of the limit values, and stops other studies similar to the one in Seville being carried out in other cities,” complains Román.

“Therefore, it is not only necessary for the maximum limit values to be reduced to levels that are not harmful for human health and especially for children, who are much more vulnerable, but this awareness must be accompanied by an extension of PM2.5 measurements in different places in Spain and other countries,” concludes the researcher.