Widely distributed throughout Eurasia and North America, the weasel –the smallest species among mustelids– shows no apparent problems. But a study conducted in the last two decades reveals that this small carnivore is becoming less frequent in the northeast of our country due to the change in land use and climate change. 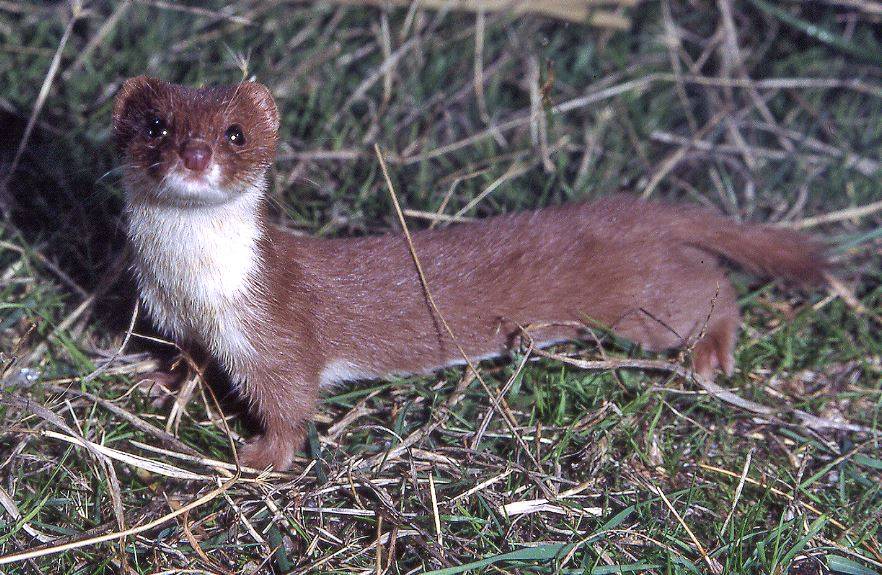 The weasel (Mustela nivalis) extends throughout the northern hemisphere and is not endangered within the Red List of Endangered Species of the International Union for the Conservation of Nature (IUCN). However, anthropogenic activities could be changing the stability of this species.

A group of scientists, led by the Museum of Natural Sciences of Granollers, documents the case of a weasel population that is undergoing a strong decline in the northeast of the Iberian peninsula.

The study, published in the Mammal Research journal, has analyzed the reasons for this decline through the monitoring of its main prey: the field mouse. Researchers in six natural parks of the province of Barcelona observed a change in the abundance of weasels within two specific periods, from 1995 to 1998 and from 2008 to 2015.

“Weasel catches indicate that these carnivores responded late to changes in field mouse abundance only during the first period,” Ignasi Torre, a researcher at the Catalan museum and lead author of the work, has said to Sinc.

In that first period, experts believe that the presence of the weasel was due to an outbreak of the mice after an abnormally wet year, which increased the growth rate of the rodent population. But in the second period, the situation was very different.

“The frequency of weasel occupation decreased between 57% and 8.3% between both study periods,” warns the researcher. From 2008 to 2015, there was just one capture of this small carnivore, “which showed the lack of response of weasels to their prey.” 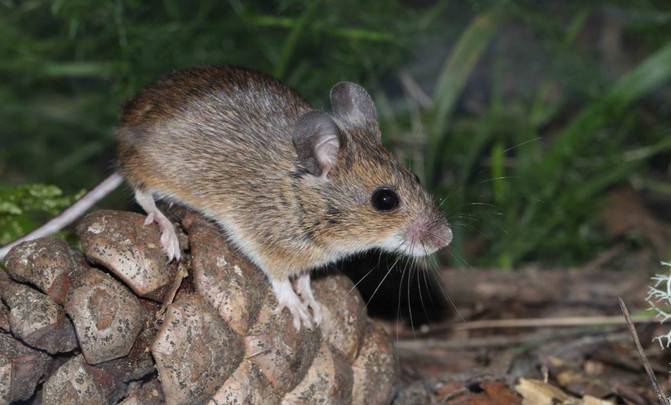 The field mouse is its main prey. / Ignasi Torre

Afforestation, in the spotlight

But then, what is causing the decline of these small carnivores in the Iberian northeast? According to the researchers, the lack of activity of weasels towards mice could be related to afforestation, a process that occurs as a consequence of land abandonment and consists in the establishment of new forests in an area where, historically, there have been no trees.

“This process makes the habitat of the weasel increasingly unfavourable, increases the risk of predation among birds of prey and carnivores, and decreases the availability of prey such as micromammals,” Torre points out.

Afforestation affects weasels because they prefer open spaces and it forces them to use the margins of roads in forest environments, which increases the risk of their being run over.

Another factor that would explain the decline of these animals is that of climate change. With temperature increases and declines in rainfall becoming ever more pronounced, small mammals will have less and less food, which will affect their reproduction and reduce the availability of prey for weasels.

“Climate change could further damage the habitat for weasels in Mediterranean areas due to indirect effects on their prey,” the authors conclude in the study.

According to scientists, the data obtained could be extrapolated to other areas of the peninsular territory where similar environmental changes are taking place.