For a number of years now, scientific literature has questioned whether mortality rates depend on socioeconomic differences among the population. Recently, a new study carried out in 15 European cities – including Barcelona and Madrid – detected inequalities for the majority of causes, concluding that higher levels of poverty are associated with higher mortality rates and there is a great deal of variation among areas. 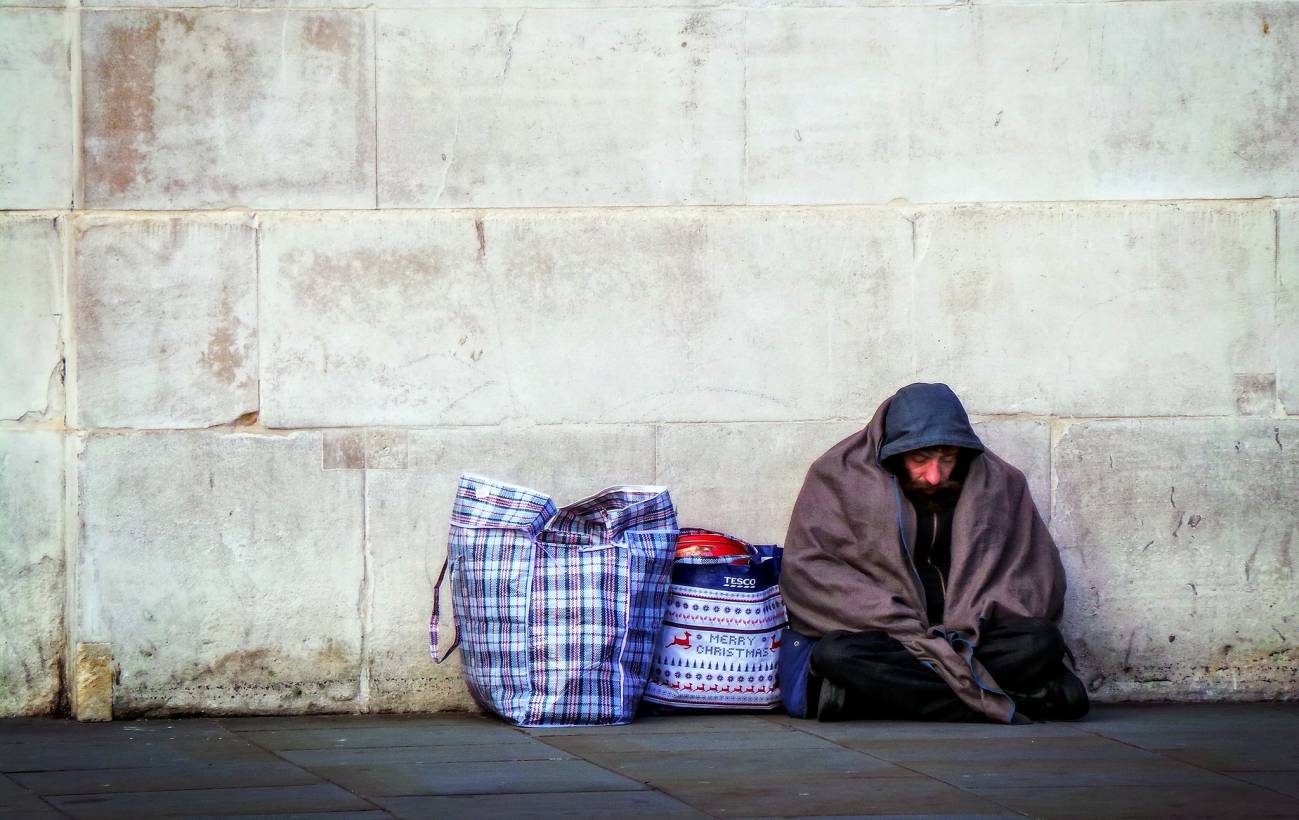 For men, there is positive correlation between deprivation and mortality rate – the more deprivation there is, the higher the rate of mortality – in the majority of the cities. / Garry Knight

Social inequality is increasingly considered to be a public health problem. However, scant research has been carried out into associating these differences with the main causes of death in European urban areas.

A new study has recently analysed this inequality in mortality for the main diseases in areas of 15 European cities (Amsterdam, Barcelona, Bratislava, Brussels, Budapest, Helsinki, Lisbon, London, Madrid, Prague, Rotterdam, Stockholm, Turin and Zurich) between 2000 and 2008.

The authors, an international group of investigators from the 12 participating countries, investigated nine specific causes of death with regard to the number of deaths and a socioeconomic deprivation index.

Circulatory system diseases were represented by ischemic heart diseases and cerebrovascular diseases; and tumours by lung, prostate (in men) and breast (in women) cancer.

“Social inequalities in mortality have been detected for the majority of specific causes we have studied,” Marc Marí-Dell'Olmo, a scientist at the Barcelona Public Health Agency, the institution running the INEQ-CITIES project, explained to SINC. “However, these inequalities varied significantly among the cities analysed.”

“In some cases a spatial pattern of inequality was detected in Europe,” added Marí-Dell'Olmo. “These results underline the importance of implementing effective policies to mitigate them, and how important it is that these policies are adapted to the specific situation of each city."

For example, death from lung cancer is linked with deprivation in cities in the north of Europe and Kosice (Slovakia), but this was not the case – indeed, the trend was even reversed – in cities in the south of Europe. “This pattern is probably due to southern European countries being behind others with regard to the tobacco epidemic," the expert pointed out.

And in the case of breast cancer, there is negative correlation between risk and deprivation (in other words, the more deprivation there is, the lower the mortality rate) in three southern European cities: Lisbon, Barcelona and Madrid.

An online mortality atlas arose from the project, which includes the Spanish cities of Madrid and Barcelona. The Spanish capital is the second largest city after London, with 3,155,359 inhabitants (1,483,175 men and 1,672,184 women) who live in a 605.8 square kilometre area

Areas with lower mortality rates are mainly located in western areas, such as the Les Corts and Sarrià-Sant Gervasi districts. There is a lot of variation in the distribution of all the causes of death among women, with a high concentration in the coastal district in the centre of the city.

These geographical mortality patterns are similar to the different socioeconomic indicators which are also shown in the atlas.