Only 16% of Ph.D.s work in the private sector in Spain, half the OECD average

Spain produces Ph.D.s at levels comparable to other countries in its situation. However, a minimum percentage of these degree holders work in the private sector, which entails problems for funding research. This is one of the conclusions of the study El empleo de los doctores en España y su relación con la I+D+i y los estudios de doctorado (Employment of Ph.D.s in Spain and its relation to R+D+I and doctoral studies),carried out by professors at the Universidad Carlos III de Madrid (UC3M) and promoted by the Conference of Social Councils. 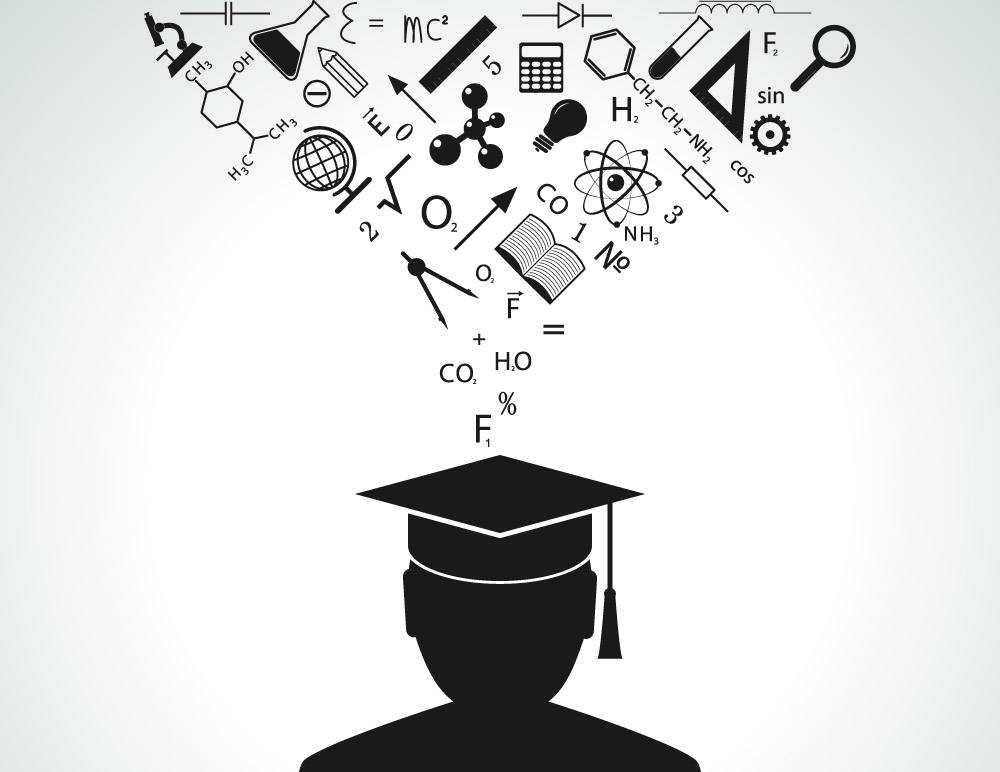 The report explains that Ph.D.s who work as researchers represent, on average in the OECD, 68.6% of those who are employed. By institutional sectors, the percentages of employees who work as researchers break down as follows: 45.4% in the private sector, 70.8% in public administration and 75.9% in higher education. In Spain, 86% of Ph.D.s employed in higher education are researchers, while for the private sector, this figure is only 26.5%.

According to OECD figures, leading innovative countries like the United States, Korea and Japan have over 75% of researchers employed in the private sector. This is how it is deduced that countries with more private investment play an important role in the area of innovation. In these cases, the business sector is the main source of R&D funding, with an investment that accounts for about 75%. In contrast, in 2009, only 43.4% of Spain’s R&D spending was financed by the private sector.

Based on the analysis of 10 indicators considered with regard to R&D spending, human resources for R&D, in-house innovation and research outputs and transfer, Navarra, the Basque Country, Catalonia and Madrid are the autonomous regions in the top positions. At the bottom of the scale are the Canary Islands, the Balearic Islands and Extremadura.

The study, which is part of the collection of studies and reports from the Conference of Social Councils, was presented last Wednesday at the UC3M. A round table discussion about the study was held, bringing together experts such as Joaquín Moya-Angeler, president of the Conference of Social Councils; Daniel Peña, Chancellor of the UC3M; Cristina Garmendia, the new president of Cotec and ex-minister of Science and Technology; and José Insenser, Technology and Innovation manager at Airbus Defence and Space.

After analyzing the situation of researchers in Spain, it is deduced that the unemployment rate for Ph.D.s in Spain is less than 15%, according to the 2013 EPA report, compared to the national average of around 26%. However, for Cristina Garmendia, it is necessary to make progress “on the cooperation of systems, open innovation, initiative within the companies themselves and recognizing the importance of people, who are more important than organizations, so that effort on R&D ends up increasing competitiveness.” Likewise, Daniel Peña, Chancellor of the UC3M, asserts that it is necessary to advance along the lines proposed by Garmendia to be able to generate trust in companies. He added that “the biggest problem with the Spanish university system is that there is no relation between results and funding.”

The social and government councils of Spanish universities are aware that it is necessary to secure more investment from the private sector to grow in research. This is why they are proposing a series of changes in their doctoral programs. They propose incorporating the private sector in the guidance, organization and planning of their doctoral studies, and strengthening cooperation between public and private institutions in the design of doctoral studies. Along thes lines, Joaquín Moya-Angeler highlights that it is necessary to adapt and bring the doctorate closer to the business world. Countries like the Netherlands, Germany and Denmark are good examples to follow in this aspect, as they have made similar structural changes in their doctoral systems, achieving greater involvement from the private sector with regard to R&D as a result. 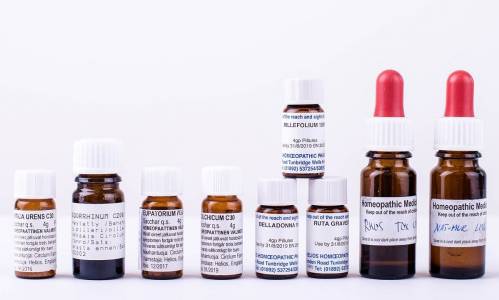 According to a study by two researchers from the Autonomous University of Madrid, one of the main reasons for people’s trust in alternative therapies is that the general public does not distinguish them from science. Consumers of homeopathy and acupuncture tend to be women with a medium-high socioeconomic level and higher education.

A recent report by three prestigious British scientific institutions reveals that 28% of LGTBIQA+ people in the UK have been on the verge of leaving work because of the discriminatory environment. In Spain, where there are no studies on the subject, the PRISMA association has just been set up to increase the visibility of this group in the country.