Strategies on the Internet to discredit generic drugs

Although there is widespread consensus among the scientific community that the composition of generic drugs is identical to that of brand name drugs, this is not the case among the public. In a four-year study of over 3,000 opinions on Spanish web pages, researchers at the National University of Distance Education (UNED) of Spain have identified communication strategies aimed at creating risk perceptions about generic drugs, which may influence the low usage of these drugs. 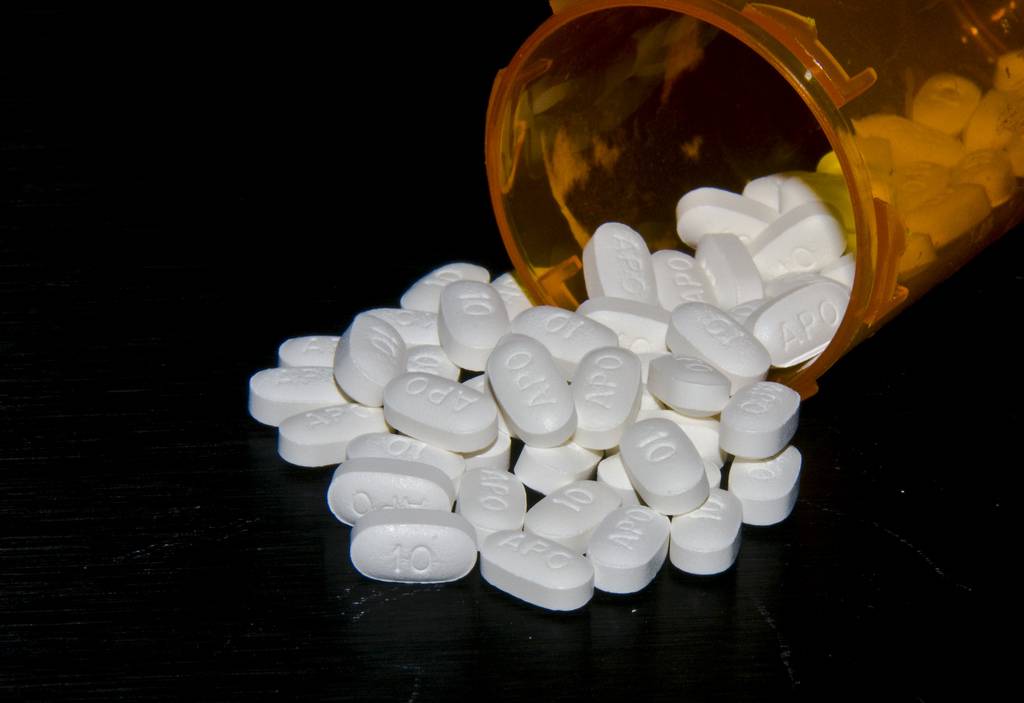 Generic drugs, which are copies of brand name drugs whose patent has expired, have exactly the same composition, quality, effectiveness and safety as their brand-name counterparts since they share the same active ingredient. Although generic drugs came on the market in Spain in 1997, they were not widely prescribed until 2004. In recent years, generic drugs have been used as a strategy to ensure the financial sustainability of the national health care system and the competitiveness of the pharmaceutical market. However, the consumption rate of these drugs is much lower in Spain than in other countries of the European Union.

According to the Annual Report on the Development of Generic Drugs in Spain (2013), the market share in units of generic drugs in the country stands at 36% compared to 60% in Europe. Researchers at the National University of Distance Education (UNED) have studied the climate of opinion on these drugs in a scenario where opinions are rapidly disseminated: the Internet.

“We have detected an explicit communication strategy with a clear objective: to create risk perceptions and discourage their social acceptability"

“In analyzing the social image of generic drugs on the Internet, we have detected an explicit communication strategy with a clear objective: to create risk perceptions and discourage their social acceptability," Miguel del Fresno, head author of the study and professor of social work at the UNED, explained.

The research study, published in Qualitative Social Work, analyzed references from 2009 to 2012 from various Internet channels, including the media, blogs, forums and opinion aggregators. The search was restricted to web pages in Spain using the Spanish equivalent of the keywords 'generics', 'generic drugs', and 'generic medicines', as well as 'EFG drug’, EFG and EFG’s (the Spanish acronym for generic pharmaceutical products).

Of the initial 213,794 references collected, the researchers selected 551 after filtering out false positives and performing a simple random sampling. From these references, they were able to identify a total of 3,692 opinions on generic drugs.

One trend observed by the experts was that brand-name drug laboratories referred to their products as 'innovative drugs' in clear opposition to generics. Antonio Lopez, co-author of the study and professor of social work and social services at the UNED, said that "what was surprising was that generics laboratories and medical practitioners also used this linguistic framework, which fosters the positive perception of branded drugs at the expense of generics".

In terms of the risks associated with generics, the study reveals that there are numerous publications on the potential adverse health effects or lack of therapeutic efficacy of generic drugs versus brand name drugs, something that has never been proven. In this line, experts warn of a widespread debate on the Internet which claims that the physical attributes of generic drugs increase their potential health risks, since patients – especially those who are older or less educated – may be confused by differences in packaging and appearance, such as shape, size and color, thus increasing the likelihood that these patients will stop treatment. "If this problem does indeed exist, it was first caused by branded drugs," del Fresno pointed out.

There are numerous publications on the potential adverse health effects or lack of therapeutic efficacy of generic drugs versus brand name drugs, something that has never been proven

In contrast to these negative perceptions, however, the study also shows that a more positive attitude towards generics began to emerge in late 2012. According to the expert, this ‘positive discrimination’ towards generics was “related to several royal decrees that allowed physicians to prescribe drugs according to their active ingredient and pharmacists to substitute brand-name drugs for generic drugs, which has led to large cost savings for the national health care system".

In view of these results, "it is clear that climates of opinion influence our behavior. Nonetheless, our research does not support a causal link, but a correlation between communication campaigns to curb the social acceptability of generics and the acceptance of these drugs," the sociologist said.

In this regard, the experts claim that even though there is clear consensus in the scientific community in terms of the safety, quality, effectiveness and bioequivalence of generic drugs, there is no agreement among society, which has led to a war of cultures based on a pseudo-debate.

The study concludes that the analysis of online opinion climates paints a worrying picture as these opinions seek to curb the social normalization of generic drugs by equating them with risks so that consumers will reject them.

In order to not fuel this negative climate of opinion, experts recommend using the terms 'generic drugs' and 'brand name drugs' as occurs in the United States. According to López, experts propose designing group dynamics in the social work field "in which the collective representation of generics is analyzed and strategies for scientific and technological literacy are developed”.

The research findings could be extrapolated to Latin America, where generic drug markets have low penetration rates, and the communication strategies to discredit them are similar to those of Spain. According to del Fresno, "everything indicates that the same arguments are used in Spain [and Latin America] to create the perception of risk among people and specialists regarding these drugs". 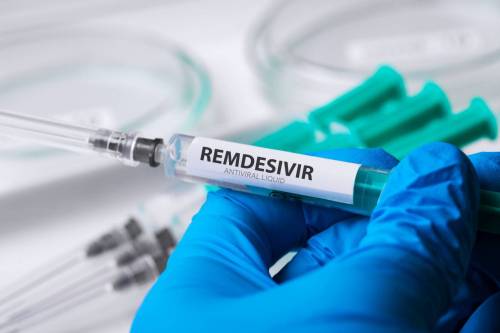 ANALYSIS
History repeats itself with the price of remdesivir
Vanessa López

The pharmaceutical company Gilead has announced that the price of their antiviral, used with modest results to treat COVID-19, will be 2083 Euros per patient when the minimum cost of production is 0.83 Euros per dose. The price of medicines should be related to the cost of development and production, plus a fair and reasonable profit, particularly in light of the public effort that has been invested in the R&D chain.