History repeats itself with the price of remdesivir

The pharmaceutical company Gilead has announced that the price of their antiviral, used with modest results to treat COVID-19, will be 2083 Euros per patient when the minimum cost of production is 0.83 Euros per dose. The price of medicines should be related to the cost of development and production, plus a fair and reasonable profit, particularly in light of the public effort that has been invested in the R&D chain. 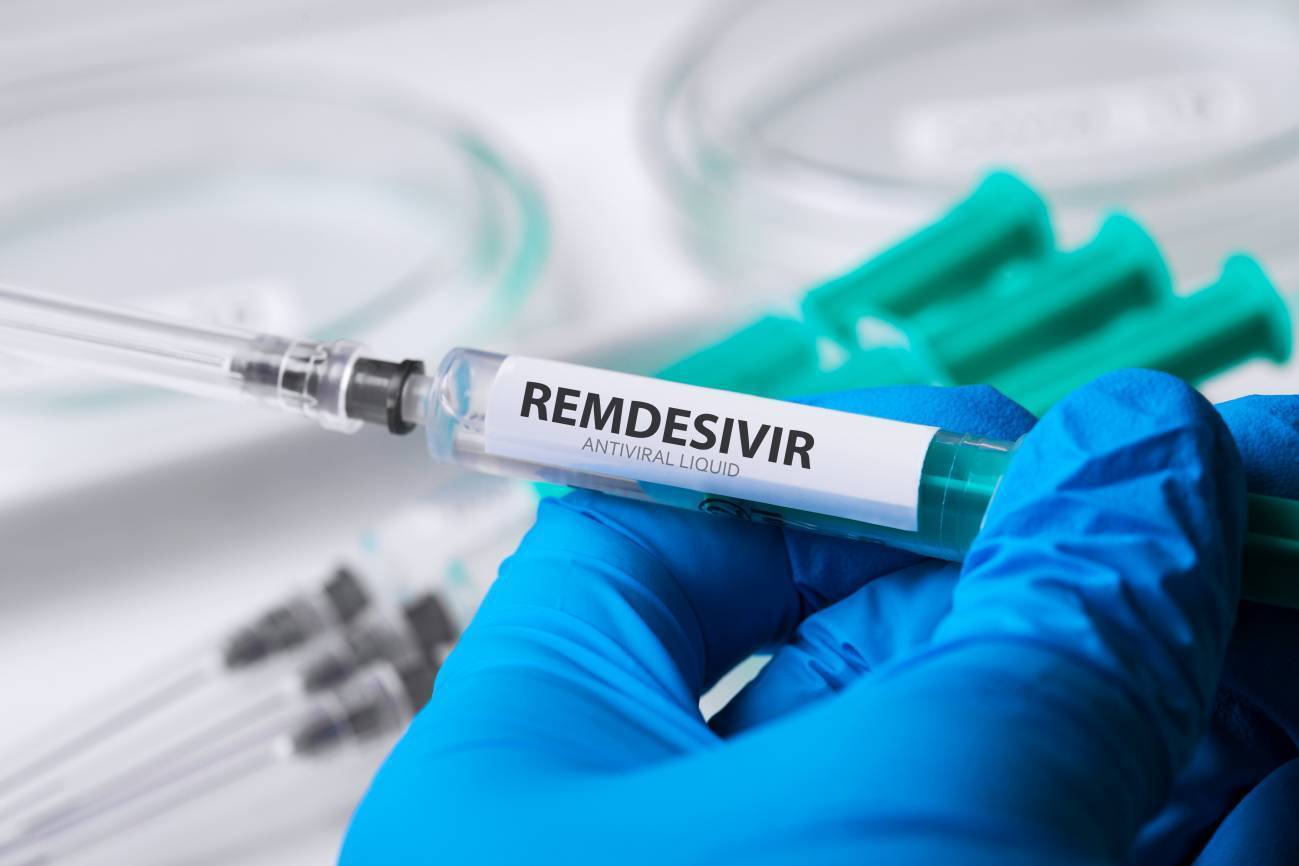 Remdesivir is one of the drugs recommended as a treatment against COVID-19. / Adobe Stock

Only a few days ago, the European Medicines Agency recommended the authorization of the first medicine for COVID-19: remdesivir. This is an antiviral medicine developed years ago in the fight against the Ebola virus and for which the pharmaceutical company Gilead holds the patent, and has now set the commercial price: 2083 Euros per patient.

This is a clearly an abusive price, particularly when we consider two aspects: on the one hand, a study, conducted at the University of Liverpool and published in April in the Journal of Virus Eradication, estimated that the minimum cost of production of remdesivir is 0.93 dollars (0.83 Euros) per dose. The difference between the 2083 Euros that complete treatment will mean for the national budget of many countries, versus the almost 6 Euros that it would cost to produce it is, to say the least, significant.

On the other hand, this medicine, like many others, has benefited from a large amount of public investment. The US government alone, via the National Institute of Allergy and Infectious Diseases (NIAID) and other public institutes,  has invested at least 70 million dollars  (62.3 million Euros) in the development of this antiviral. And this is without counting the number of clinical trials in which the public health systems of many countries have participated in recent months.

Moreover, in light of the clinical data available to us, remdesivir is not, by any means, the definitive cure for COVID-19, and the little we know, for now, is that the medicine is able to reduce hospitalization from 15 to 11 days in the most severe cases and there is no significant reduction in mortality.

Meanwhile, the president and CEO of Gilead, Daniel O´Day, announced in a letter that, in an enormous exercise of responsibility, they had decided to set the price of remdesivir well below its value, explaining that the use of the medicine could save national health systems 12,000 dollars (10,682 Euros) per patient. This is a commercial argument to fix the price of a product under the dangerous model of "price by value" that the pharmaceutical industry tries to impose, and that has brought us an unstoppable escalation in the price of health technologies.

The price of medicines should be directly related to what it actually costs to develop and produce them, plus a fair and reasonable profit, considering the public effort that has been invested in the R&D chain.

The high and abusive price of remdesivir will be a barrier to access for many countries and, in particular, the poorest. Other countries, such as ours, if able to purchase it, will need to divert resources from other health areas equally or more necessary.

The US, on their behalf, has announced they have reached an agreement with Gilead so that almost all production of remdesivir during the next three months—about 500,000 treatments—remains in the country. What will happen with the rest of the countries? The Spanish Agency of Medicines and Medical Devices claims that the company has guaranteed them supply.

We know that Gilead has reached voluntary licensing agreements with generic companies in countries such as India, Egypt, and Pakistan that allows them to produce and commercialize the medicine in 127 countries, foreseeably middle and low income. Complete details of the agreements, including the limitations the companies will have in commercializing the medicine in countries not included in the licenses, are yet come to light, as they are confidential.

For the rest of the world, it is not known how we will be able to purchase this drug in the short or medium terms. Namely, we not only find ourselves facing an issue of an abusive price but also of supply.

From Salud por Derecho we have spent years reminding governments, and especially the Spanish Government, that in the event of a public health crisis such as the current one, or faced with the exorbitant prices of medicines for hepatitis C or cancer, national authorities should make use of compulsory licenses; a legal measure that allows a country to temporarily suspend a drug patent so that a company can produce it as a generic, paying the patent holder royalties as economic compensation.

In this way, the price we would pay for remdesivir would lower significantly, and we would be able to ensure supply. The compulsory license forms part of the international intellectual property agreements outlined in the Doha Declaration, adopted by the World Trade Organization in 2001, and laid down in the 2015 Spanish Patent Law, although to date, the Spanish Government had not shown signs of wanting to apply it.

In the following months, new medicines and vaccines for COVID-19 are expected to emerge, and we now have the opportunity to do things differently and in a better way.

One of the ways to ensure that the medicines and vaccines that are produced are global public goods is for governments, including the Spanish Government, that are acting as investors, to introduce clauses in the R&D contracts with research groups and private companies. Clauses that fix a price and a maximum profit margin so that the resulting products are affordable, and that require that the transfer of technology to produce and commercialize these products are not exclusive; that is, avoid a monopoly through open licenses.

Another path that this medicine could have followed, if the US had valued the public money provided by its citizens, was the placement of all patents, technology, and necessary knowledge to produce remdesivir in the COVID-19 Technology Access Pool (C-TAP), an initiative launched by the WHO and Costa Rica in the middle of the health crisis so that all medical innovations and scientific knowledge is shared with the international science community and in this way advance in the fight against the coronavirus.

An option that, like the previous one, would allow the medicines and vaccines to have fair and affordable prices and be within reach for all countries and producers, ensuring its availability and supply for all persons that need it, without leaving anybody behind and without wasting economic resources nor bankrupting national health systems.

This history of high prices and barriers to access to medicines developed thanks to public money, unfortunately, is not new; instead, this is the usual way in which the biomedical innovation model functions. Solutions exist that will allow the medicines and vaccines to be global public goods; governments just need to see with clarity the situation that we are facing and have the political will to apply them. 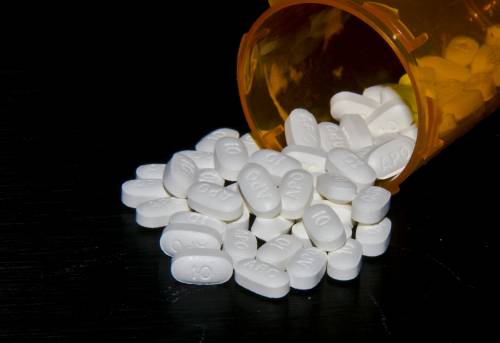 Strategies on the Internet to discredit generic drugs
divulgaUNED

Although there is widespread consensus among the scientific community that the composition of generic drugs is identical to that of brand name drugs, this is not the case among the public. In a four-year study of over 3,000 opinions on Spanish web pages, researchers at the National University of Distance Education (UNED) of Spain have identified communication strategies aimed at creating risk perceptions about generic drugs, which may influence the low usage of these drugs.