How to break the glass ceiling in neuroscience?

In the largest European project on the human brain, the Human Brain Project, 85% of leaders are men. To try to correct imbalances like this, the consortium has organized a conference on gender and diversity in Madrid. The experts, mostly women, propose structural changes and education in equality. 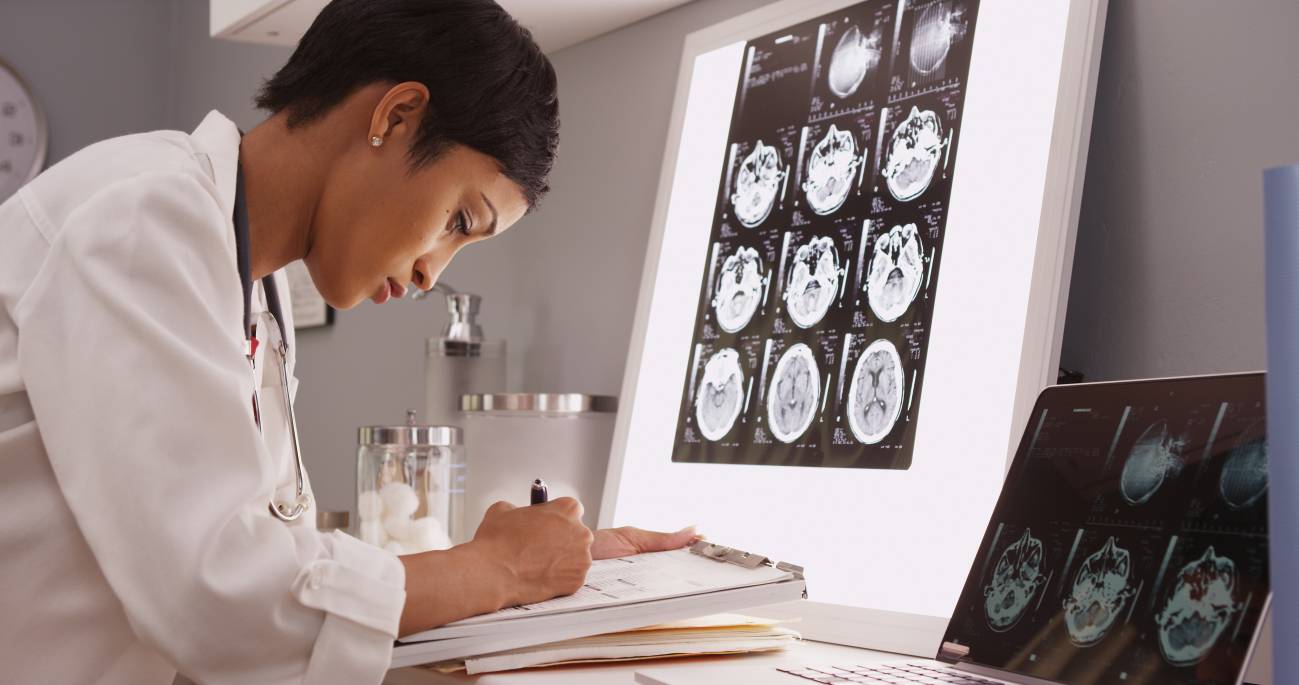 In the Human Brain Project only 15% of leaders are women. / Adobe Stock

"In Spain we were educated for other tasks, not to lead a research team, at least in my time." Pilar López Sancho (1953), a research professor at the Materials Science Institute of the CSIC, knows well what it is to lead teams. Specialized in Condensed Matter Physics, a mainly male area, the scientist has led numerous national and international projects.

From her position she has been promoting gender equality in research for decades, as co-founder of the Association of Research and Technologists Women and as president and member of several equality commissions.

López Sancho was one of the participants in the Conference on Gender and Diversity organized by the Human Brain Project last week at the Technical University University of Madrid.

This macro-project funded by the European Union aims to accelerate research in neuroscience, computer science and medicine applied to the brain. "You can make history in the gender dimension", encouraged Valentina Perrotta, representative of the European Commission.

The figures leave a wide margin for improvement. Only 15% of leadership positions are held by women. To know the opinion of the members of the HBP, the EAF organization Berlin (Germany) designed an online survey.

The most surprising result was that 41% of the men who ran teams thought that both men and women were practically equally represented in positions of power, something that does not correspond to reality.

Javier de Felipe, leader of one of the subprojects of the HBP, wonders how many good women scientists do not occupy leadership positions. "Supporting women in science is much easier than it seems," he told Sinc.

In the case of women scientists with children, the researcher proposed financial aid to support care and compensate for the family burden in the curriculum, not penalizing the woman who has published fewer scientific articles due to maternity.

The survey also analyzed the jobs of couples and spouses of European project leaders. While almost all (94%) of women have spouses with highly qualified careers, only 39% of men live with women who also hold positions of responsibility.

"We do not want to make men feel guilty," said Krista Varantola, vice-chancellor emeritus of the University of Tampere (Finland) and independent advisor to the project. To avoid these imbalances, Varantola opts to educate in equality very soon and introduce different structures of change, as is done in the Nordic countries.

In the case of Sweden, women scientists have several children and for them there is no drama to choose between having offspring or a career, as recalled the philosopher of the University of Uppsala (Sweden) Kathinka Evers, who directs another of the HBP subprojects.

"As a leader I impose gender equality," she explained. In her opinion, a good leader must be excellent in her field and also have intelligence, empathy and respect for diversity. Regarding the separation of the private life of the professional, Evers recommended respecting the weekends. 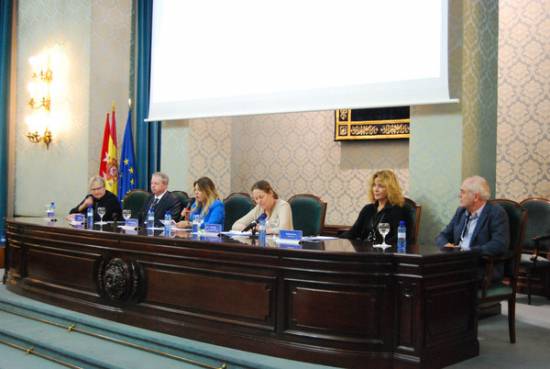 The weight of gender in experimental studies was also analyzed during the conference. Between 1997 and 2000 in the United States ten drugs were withdrawn from the market because they seriously damaged health and eight of them had a negative impact on women.

"Doing erroneous research costs lives and money," declared Londa Shiebinger, a professor at Stanford University (USA) and director of the Gender Innovations program. Regarding the biological differences between men and women, Shiebinger does not believe that there is a male and a female brain and pointed out that factors such as education, experience or bias influence its development.

“If you have an experimental design that does not take it into account you can reach erroneous conclusions”, says Amaia Carrión

De Felipe does consider that there are brain differences between men and women, especially in the circuits, as some of his investigations have revealed. "You have to set objectives to study gender differences, just as if it were another scientific objective," he said.

Dyslexia, for example, is a disorder with a higher prevalence in men than in women. Amaia Carrión, researcher of the MULTI-LATERAL project of the HBP working in the Max Planck Institute of Psycholinguistics of Nijmegen (The Netherlands), has studied this disorder in minors and has been able to prove it.

"This reflects that there is something biological that predisposes differently and if you have an experimental design that does not take it into account you can reach erroneous conclusions," she told Sinc.

His career as a researcher has been between France and the Netherlands, where she is currently working. The scientist recalled that at the Max Planck Institute of Psycholinguistics, when a new job is announced, they are obliged to include a sentence that reminds women of equal status. An example of structural changes that level imbalances.

Londa Shiebinger did the test. She introduced an article in Spanish into the Google translator; the article spoke of her and she wanted it translated into English. The result was that instead of talking about "her", all the pronouns were masculine. "Artificial intelligence has gender biases," he warned.

Although until 1968 in the United States it was usual for books to include masculine pronouns almost in their entirety, from that date the tendency began to change and more feminine were included. The proportion went from four male pronouns to one feminine pronoun until 1968, to two over one in the year 2000.

"If we do not intervene, the historical stereotypes will continue," said the expert. As a solution, she proposed to work in multidisciplinary teams of computer scientists, lawyers, historians and gender experts to correct the algorithms used by translators, search engines and other artificial intelligence devices. 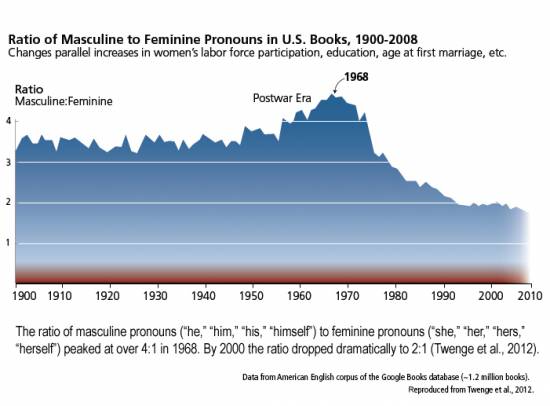 The Sinc agency participates in the European SCOPE project, coordinated by FECYT and funded by the European Union through Horizon 2020. The objectives of SCOPE are to communicate visionary results of research projects associated with the Graphene Flagship and the Human Brain Project, as well as promote and strengthen relationships in the scientific community of the Emblematic Research Initiatives of Future and Emerging Technologies (FET Flagships) in the EU.