A new ultrasound technique shows the brain of rodents in action

Although there are techniques to analyze what happens in the brain while executing some activity, a new method based on ultrasound solves the problems of the previous ones: it is portable, has a better resolution and can be used in movement. A European team of researchers has validated its effectiveness in active and anesthetized rodents. 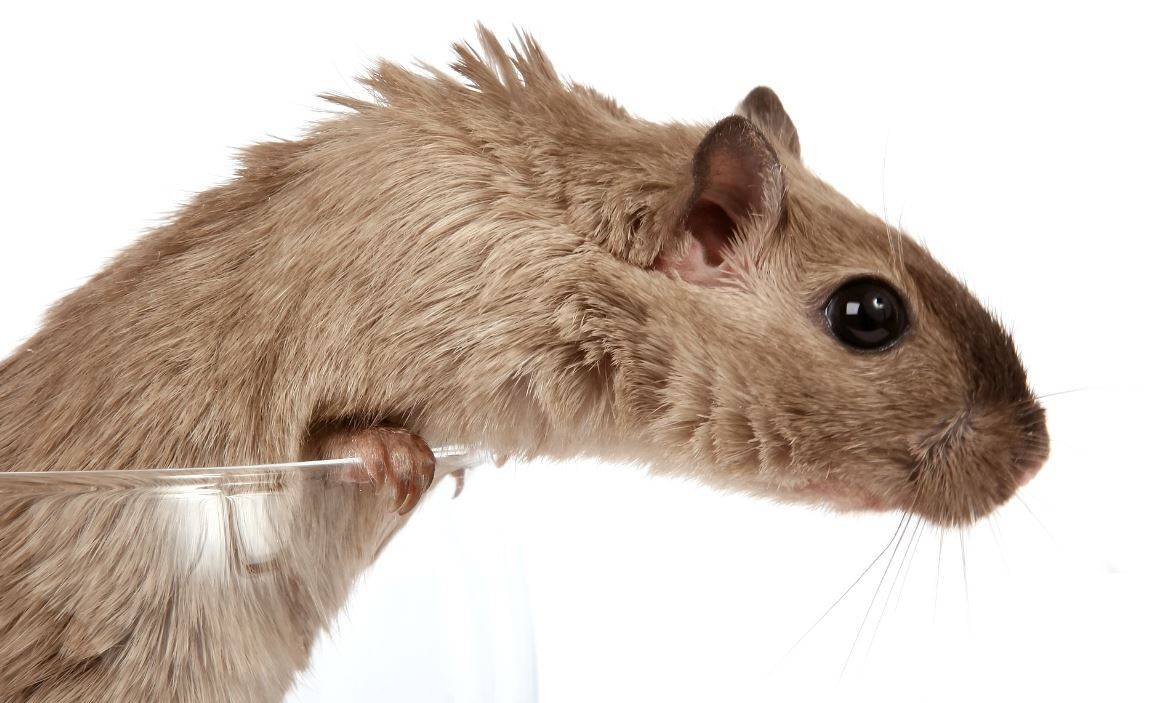 In order to know which brain areas are stimulated when we perform a specific task, neurologists usually use functional magnetic resonance imaging (fMRI). This information is especially useful for surgical intervention, so that the neurosurgeon knows which areas to avoid and which ones to intervene.

After more than two decades in operation, a team of European researchers, led by the physicist Mickaël Tanter of INSERM (France), has designed a new technique with functional ultrasound images (fUS), and validated its effectiveness with awake and moving mice.

As Zsolt Lenkei, co-author of the research and coordinator of the European project FUSIMICE explains to SINC, the main benefits of the new tool are a greater spatio-temporal resolution, since it receives better brain signals in relation to noise, it is portable and cheaper, both when purchased and maintained.

In the research, published in the Ultrasound in Medicine and Biology Journal, the authors used both anesthetized and awake rodents and moving specimens. In the case of sleeping mice and rats, the ultrasound images were obtained non-invasively, through the skull and the skin and without using contrast agents, which are common in other techniques because they improve the visibility of tissues and fluids.

For the awake mice, the scientists had to perform a previous surgery with which they fixed a small metal plate on the skull. With the use of Doppler ultrasound -sound waves that capture the blood flow in different brain regions they obtained the images of brain function while the animals were freely moving. According to the study, the results were similar in both awake and anesthetized mice.

Models of autism and chronic pain

The authors propose that the technique be used to analyze the effects of certain drugs or study how a disease progresses in the brain. With this potential, they believe that the new images will serve for the progress of neuroscience in preclinical studies, that is, in laboratory and animal models.

The research is part of the FUSIMICE project, whose final objective is to find out how brain connectivity maps are modified with certain neurological diseases. In the next few months, scientists will study two models of mouse autism and a chronic pain model using this new tool and the traditional functional magnetic resonance to compare the results.

The project, coordinated by the École Supérieure de Physique et de Chimie Industrielles de la Ville de Paris (France) is also integrated by the National Institute of Health and Medical Research (France), the Institute of Experimental Medicine of the Hungarian Academy of Sciences and the University of Antwerp (Belgium).

FUSIMICE is one of the projects included in the Human Brain Project, one of the Emblematic Research Initiatives of Future and Emerging Technologies (FET Flagships) of Horizon 2020 – the financing program framework for research of the European Union.

SINC produces scientific news for the European SCOPE project, coordinated by FECYT and funded by the European Union through Horizon 2020, its funding program. The SCOPE mission is to communicate visionary research results of partnering projects in the framework of the GrapheneFlagship and the Human Brain Project, as well as to enhance the FET Flagships partnering environment in the European Union.