Human Brain Project
If you are registered 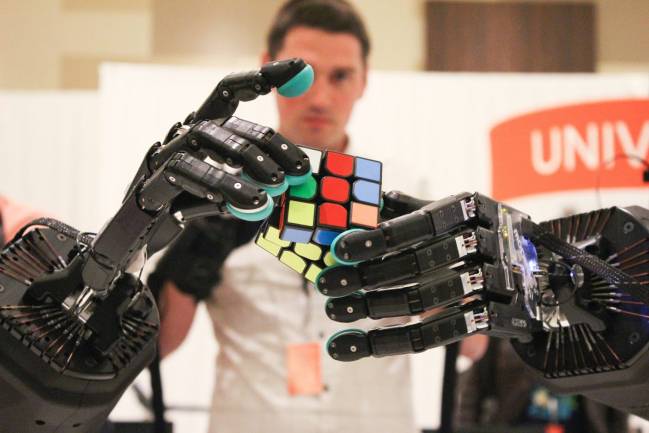 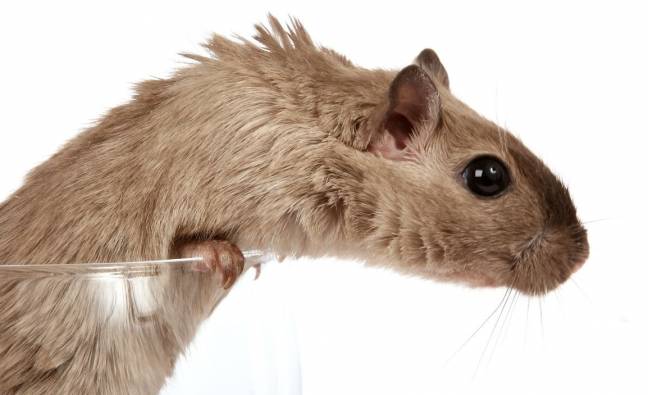 Although there are techniques to analyze what happens in the brain while executing some activity, a new method based on ultrasound solves the problems of the previous ones: it is portable, has a better resolution and can be used in movement. A European team of researchers has validated its effectiveness in active and anesthetized rodents. 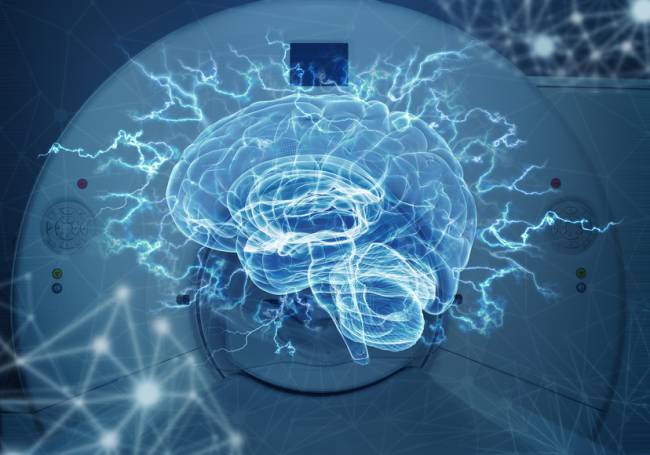 HUMAN BRAIN PROJECT
Images of the brain refute a theory of the 60s on the domain of language
19 December 2017 10:57
Laura Chaparro

A region of the brain that extends through both hemispheres, the planum temporale, is larger in the left than in the right hemisphere. The finding was linked in the 1960s with the hosting of language processing in the left hemisphere, but today European researchers show that this asymmetry is not a marker of language lateralization. 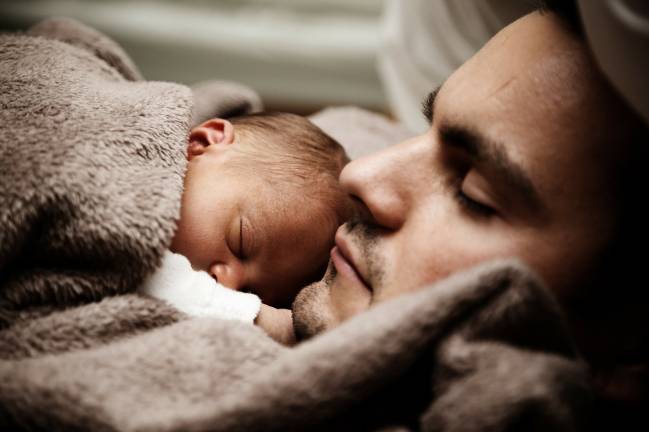 When we sleep, our organism goes through different phases of sleep, however the brain remains interconnected during non-REM sleep, which was thought not to happen. The finding by a European team of researchers has also made it possible to analyse the scientific basis of consciousness, an increasingly important field of neuroscience. 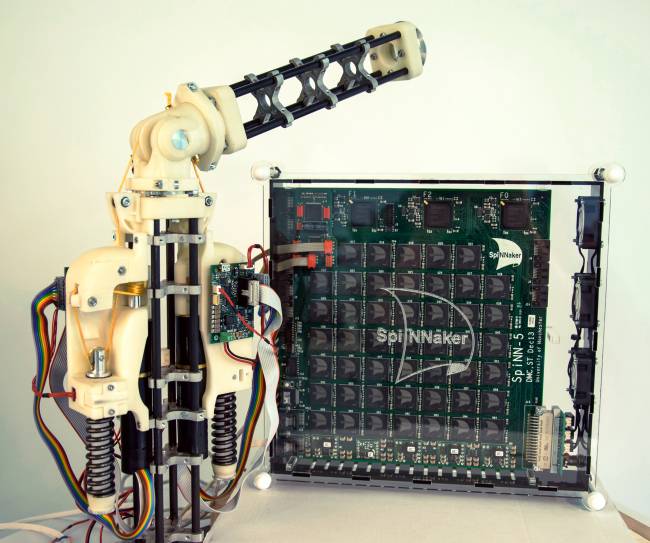 The two main pitfalls of robots which imitate the human body are their control and the difficulty encountered when manufacturing them in a cost-effective manner. Researchers from the MoCoTi European project have designed the prototype of an android which learns how to actuate its own limbs and can be easily duplicated. The device, formed of an artificial brain which controls a tendon-driven robotic arm, might be the first step towards low cost humanoid robotics. 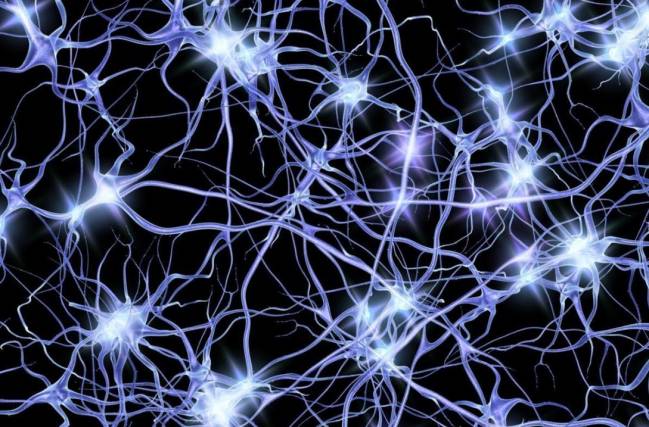 While unconscious during deep sleep, millions of neurons’ activity travels across the cerebral cortex. This phenomenon, known as slow waves, is related to the consolidation of memory. The European project called SloW Dyn, led by Spanish scientists, has now revealed anomalies in this activity in mice displaying a decline similar to Alzheimer’s.