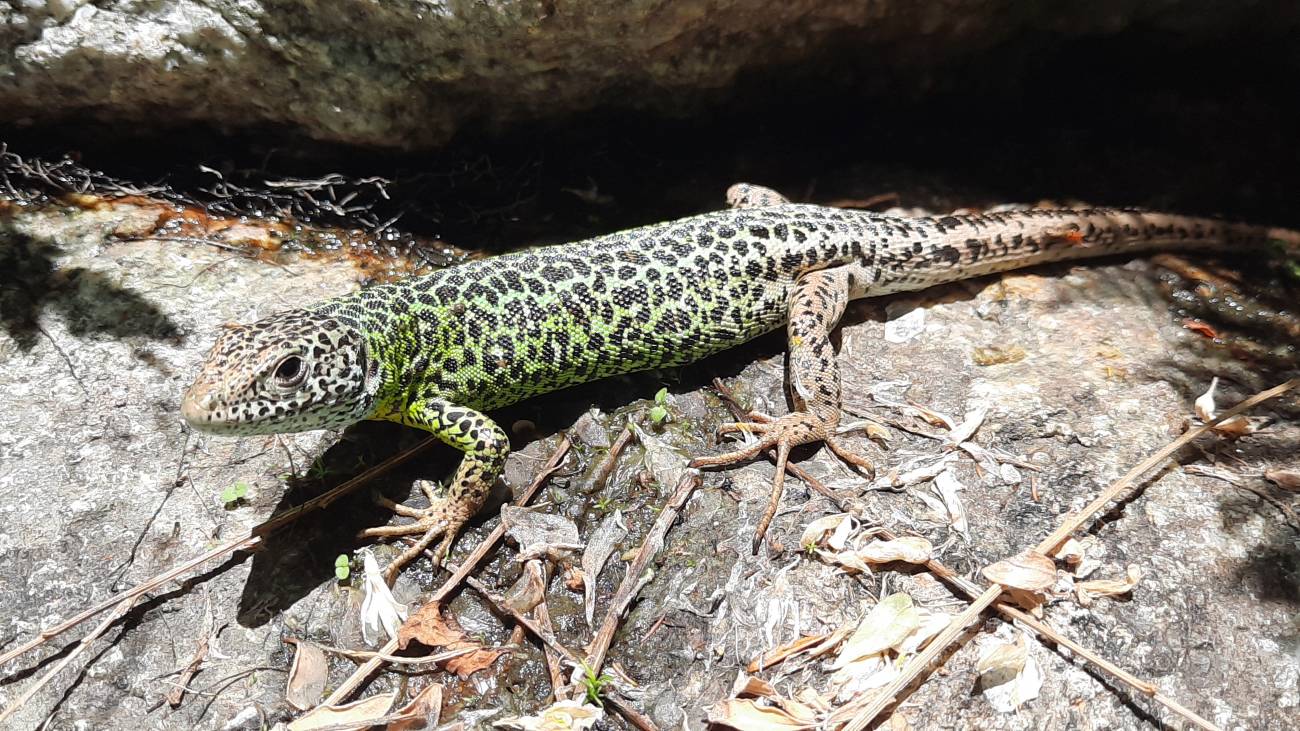 Fish, amphibians and reptiles are animals known as ectotherms, which means they cannot actively control their internal temperature and are regulated by that of the environment. Faced with an increase in temperature caused by climate change, these organisms will experience a rise in their body temperature that will have serious consequences for them.

In fact, environmental changes are already altering them, as several studies have shown over the last few years. Their growth rates are already faster when temperatures are higher, and they are subject to heat stress from extreme events such as heat waves.

“Heat waves take animals out of their thermal preferences, to the point even of reaching their temperature tolerance limits. The longer and more frequent the heat waves, the greater their impact on the physiology of ectotherms,” Germán Orizaola, researcher at the Joint Institute for Biodiversity Research of the University of Oviedo, explains to SINC.

Now, this expert, together with an international team of scientists, has reviewed other effects of the temperature increase on fish, amphibians and reptiles in the scientific literature. The results of this opinion article, published in the journal Global Change Biology, suggest that there will be a climate change impact on their ageing rates.

“Higher growth rates will generate physiological imbalances in ectotherms, increasing, for example, oxidative damage to the proteins and DNA, which may also affect the telomeres, the repeated sections of non-coding DNA located at the ends of chromosomes,” says Orizaola.

Telomeres, which provide stability and protect coding sequences from loss at the end of the chromosome, can be shortened or lost each time a cell splits. The faster a cell divides and the higher the levels of oxidative stress, the faster the length of the telomere is eroded.

“As telomeres protect DNA, the faster the telomeres are lost, the faster the cells degrade and the body ages. This clear link between climate change and ageing is described for the first time in our article,” the researcher explains. 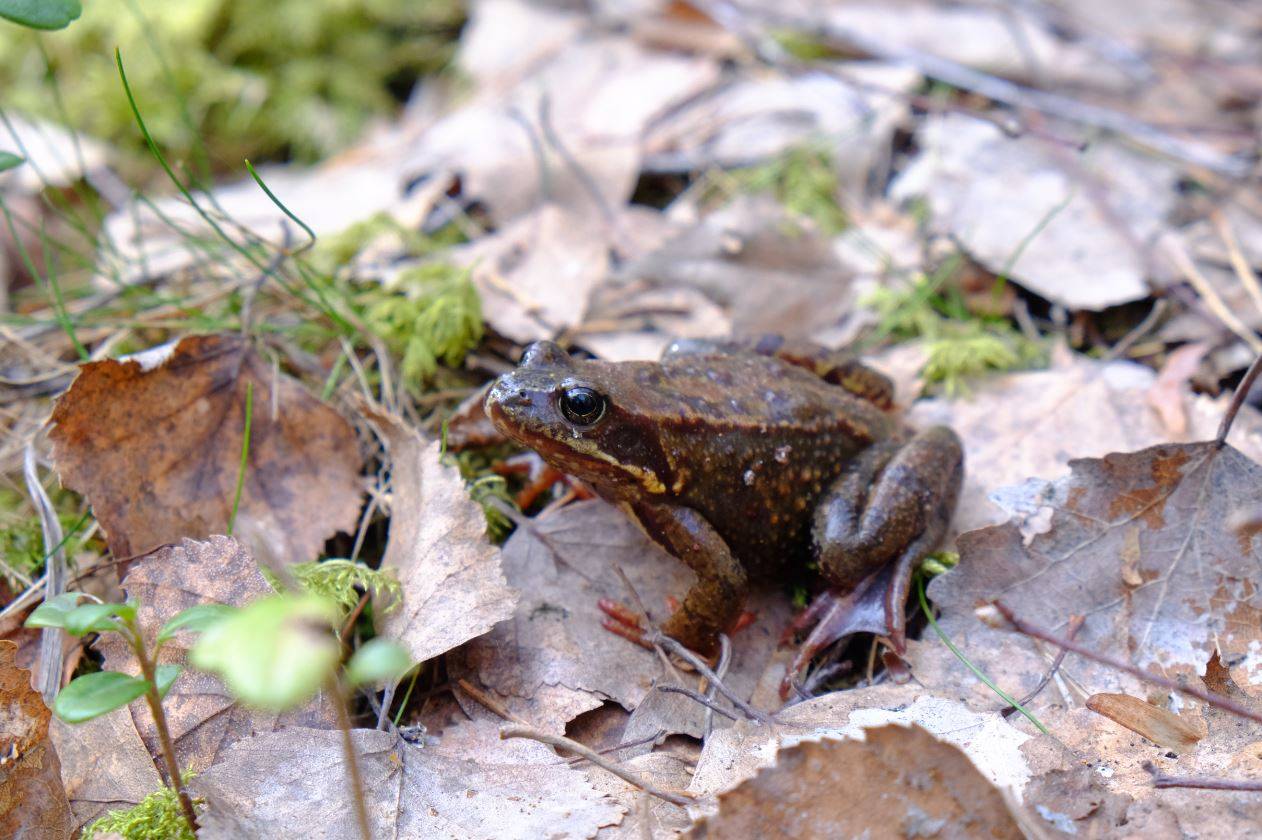 This rapid ageing caused by climate change can have serious consequences for natural populations. “One rather clear consequence is that if the life expectancy of individuals in a population is reduced, their ability to produce offspring may be compromised,” warns Orizaola.

With a reduced lifespan, any external phenomenon such as a severe drought, flood, disease, or heat wave will reduce the recovery capacity of populations and the time to produce enough offspring will decrease. Furthermore, as scientists stress, the effects on the ageing of a species can affect other species that are part of its ecological network, for example, if it affects the number of prey, competitors, parasites, etc.

“This is a field that has barely been explored so far, but everything indicates that it could be another of the possible problems facing wildlife that is exposed to climate change,” stresses the co-author from the University of Oviedo. To his mind, knowing the effects of the climate crisis on ectotherm ageing would help to design better conservation and management programmes.

“For example, if a species (say, a fish) is caught for commercial reasons, it is important to know that climate change can reduce its lifespan when catch rates are defined and population demographics are evaluated,” he says.

On the other hand, species that are already endangered and with a small population size may be even more threatened if life expectancy is to be reduced, so conservation measures should be implemented. With other species, whose habitat may be affected by rising temperatures, “it may be necessary to consider relocating these individuals to a more suitable habitat,” the scientist concludes.