How different ant species coexist in the same territory

In every animal community, several species in the same group share habitats. An international team, including scientists from Catalonia in Spain, has chosen ants to create the largest public-access database on the cohabitation of these insects. The goal is to understand their tricks for coexistence and how they respond to invasive species and climate change. 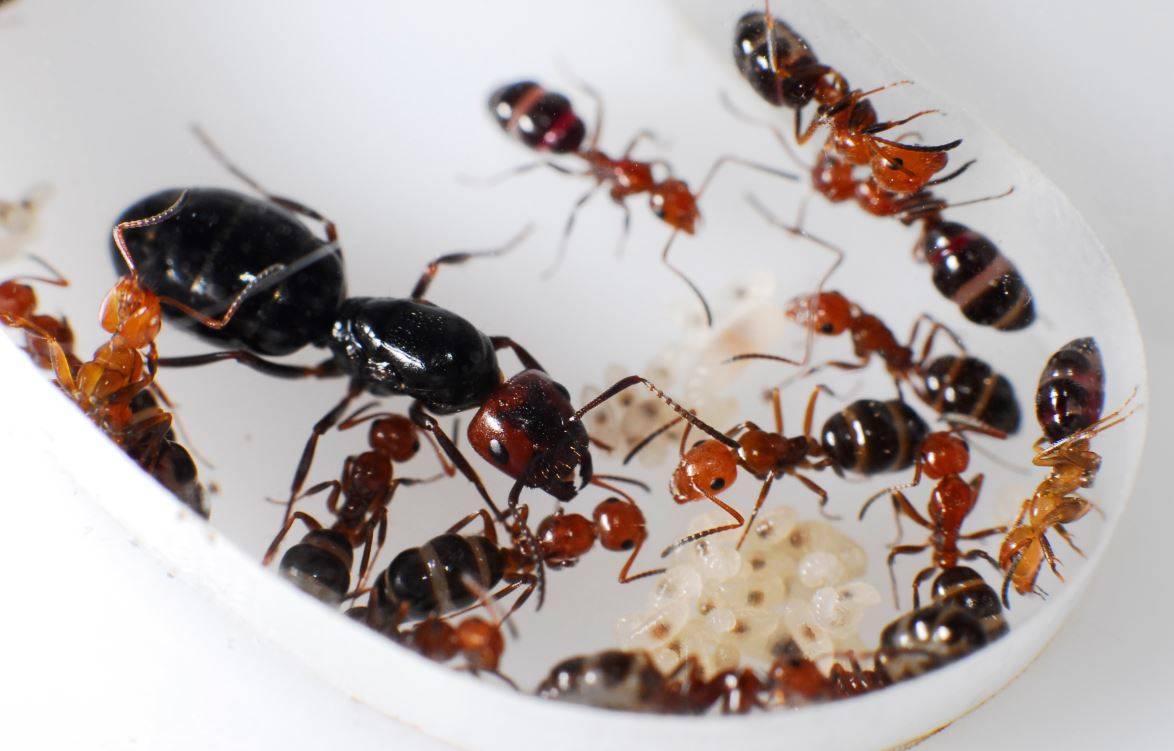 In this artificial anthill, the queen, workers and larvae are visible. / Alberto Sánchez Martín

Ants make up a large fraction of the planet’s total biomass, and they are responsible for ecological functions such as seed dispersal and pollination. Despite their great diversity, thanks to the collections of museums around the world they are a well-described group in which different species can coexist in the same habitat.

But up to now, little was known about how their ecological assemblages were structured and how these are formed. “The databases on animals, especially on invertebrates, cover a limited geographical area or contain only information on the presence or absence of individuals”, Silvia Abril, of the University of Girona, tells Sinc.

An international team of scientists, working in collaboration with the Catalonian university, is now presenting in the journal Ecology a very complete public-access database that compiles detailed information on ant abundance in the same habitat.

Between 1949 and 2014, scientists compiled data from a total of 51,388 ant abundance and occurrence records of some 2,693 species and 7,953 morphospecies (groups of individuals that may or may not belong to the same species, but share common traits). The results were obtained from 4,212 locations around the world.

To identify these insects, the experts used standard collection methods that enabled them to compare the data obtained in different zones, including Spain. Furthermore, the scientists obtained information on the morphology of the species in museums and other collections. 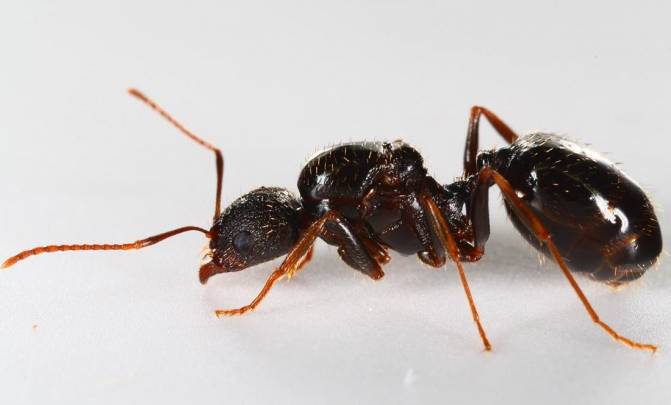 The results, which serve as a starting point, will enable researchers to study the impact of disturbances in species richness in these communities, as well as to observe the effect of invasive species and climate on ants belonging to different trophic groups.

In a previous study, scientists established that ant assemblages increase species biodiversity as the ambient temperature rises. But they also observed that “disturbances in the habitats decrease the richness of these assemblages”, points out Abril.

“Thus, the combined effect of habitat disturbance and climate change can affect to different degrees the structure and complexity of the assemblages, particularly those located in arid zones, leading to a reduction in ant species biodiversity the researcher stresses.

With their database, the experts plan to analyse the factors that enable ant coexistence and diversity on a local scale, and to identify the effects of the factors that generate global changes to species composition.

The authors encourage other scientists to systematically collect more data on ant collections, especially in dry, cold and remote areas, and to contact them to add the information to a growing database.