How do you stop more evictions?

The Spanish Mortgage Victims Group (‘Plataforma de Afectados por la Hipoteca’ – PAH) has managed to stop 1,663 evictions in Spain since it was founded in Barcelona in 2009. A team of researchers has analysed the keys to its success and the rapid expansion of this social movement that according to the authors “attempts to put justice before legality when the law is manifestly unjust”. The study is the first objection of its kind by the scientific community. 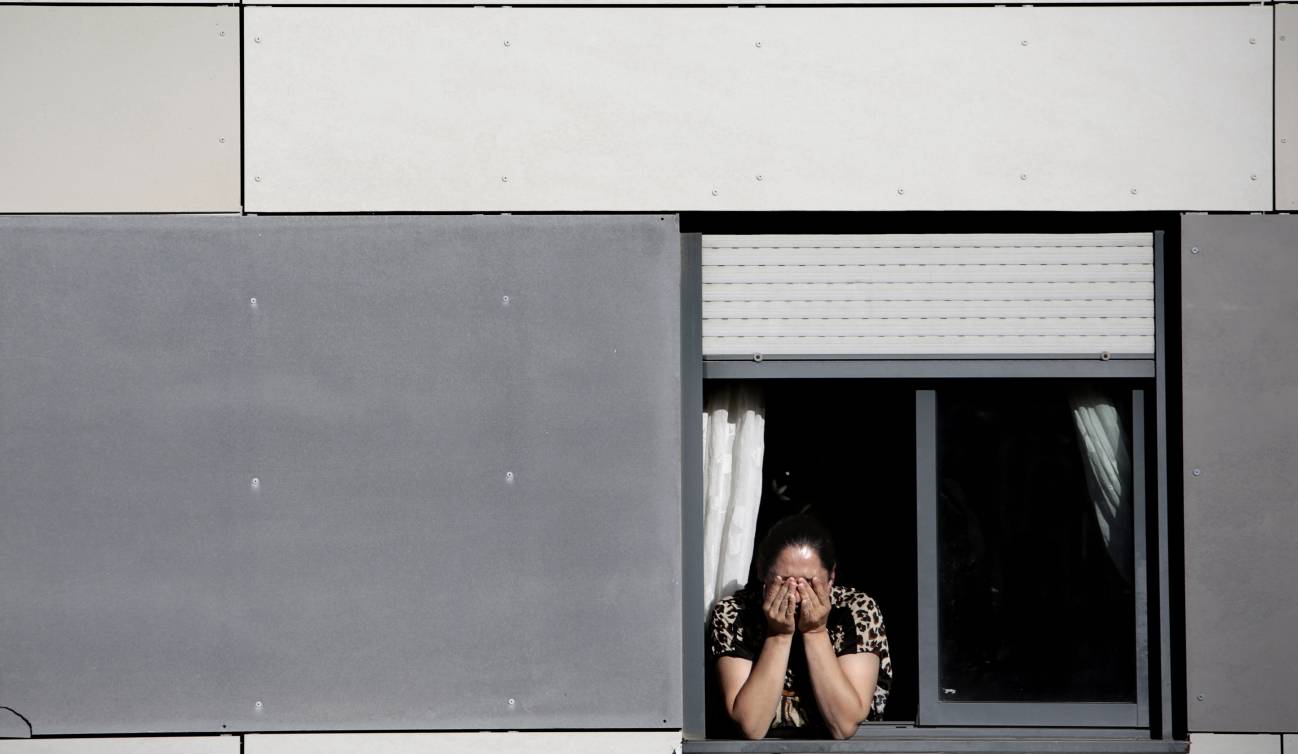 “PAH has allowed them to lead their own process of change and transformation”. / Olmo Calvo-Sinc

Some 350,000 families have been evicted from their homes in Spain since the beginning of the property crisis up until 2014. The response of Spanish civil society has been to form a social movement called Plataforma de Afectados por la Hipoteca (PAH) in Spanish, a Mortgage Victims Group created to prevent evictions and lobby for legislative changes. To date, the PAH has stopped 1,663 evictions.

To understand the success behind the stopping of evictions making the front pages of papers every day, Eva Álvarez, a town planner at Rey Juan Carlos University in Madrid, has examined the ability of these social movements to produce real changes.

The study, published in the journal ‘Habitat International’, explores the way in which this network of social movements rapidly spreads, driven by a determination to fulfil the right to housing included in article 47 of the Spanish Constitution.

“We wanted to highlight the problem of evictions and the efforts of people affected by mortgages, to defend their rights while institutions are turning their back on the real situation,” says Álvarez. 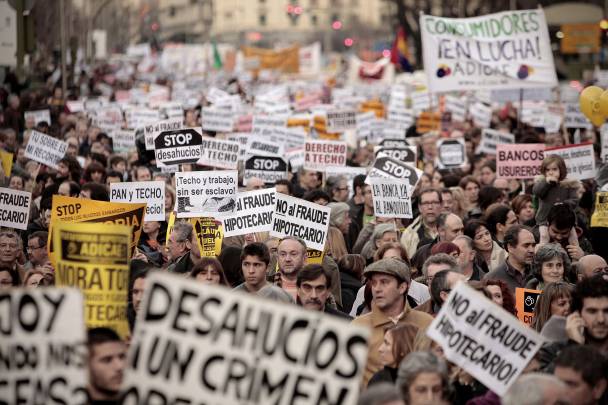 The power of social action

The study includes the main keys to success of the social movement that stopped its first eviction in 2011, while the 15M movement was in full swing. For the researcher, PAH knew how to raise awareness of the reality of the situation and how to react, especially in putting justice before ‘legality’. In fact, Spanish Mortgage Law has been declared illegal by the Court of Justice of the European Union (CJEU). “PAH has managed to change collective thinking and make people come together,” says the town planner.

“The most difficult aspect is not stopping an eviction but managing to make the victims (sometimes driven to suicide) stop feeling fearful and start to become more empowered and act,” the expert tells SINC. Álvarez is also president of the Spanish offshoot of the ATD Fourth World movement, an international anti-poverty association.

For the many of those affected by mortgages who are faced with this dramatic situation “PAH has allowed them to lead their own process of change and transformation,” she adds. Once they have become re-empowered, people have been able to organise themselves to defend a right “that the law itself infringes upon,” laments Álvarez.

PAH has also shown how it can change the political agenda, something observed in the manifestos written for the upcoming elections: all parties have included the defence of housing rights in one way or another. “Even the parties that have denied this reality in previous terms of office now include it in their political manifestos. Another thing will be whether they later follow through on it but at least there has been a change,” the researcher points out.

“It could easily be you”

According to the research, the growth of this social movement has been vital in stopping so many evictions. It has spread over a hybrid space in two ways: both geographically and on social networks.

In terms of geography, local spaces and groups have allowed for the transformation of those bringing about the changes who “infect neighbours,” observes Álvarez. In addition there are the social networks, “a very easily replicable structure in terms of ways in which to act and their contents,” emphasises the expert who considers that science must be at the service of society.

One of the aspects which arises as a result of the movement is the topic of empathy, which is not tackled by the study. “PAH’s success lies in people empathising with the problems of evicted families. The public understands that they could be in the position of the person evicted from their mortgage. As soon as you lose your job and you cannot pay your mortgage for two months, you could end up like these people,” concludes the town planner, who considers empathy as the force behind the social action. 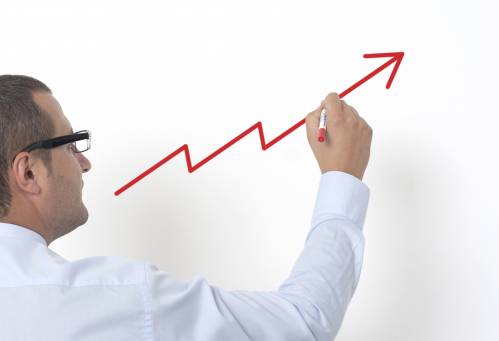 Unemployment benefits do not discourage job seekers from returning to the workforce, according to a study carried out by the Universidad Carlos III de Madrid (UC3M) that analyzes the Spanish system of unemployment protection from a legal and economic perspective. 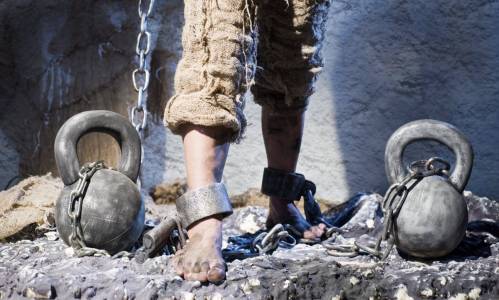 Human trafficking is a problem about which little is known in Spain, due to both the lack of reliable figures as well as the poor coordination among national and international police forces and the social permissiveness with regard to certain behavior related to the sex trade. These are some of the conclusions of a report funded by the European Union and written by a research team in which experts from Universidad Carlos III de Madrid (UC3M) participated.