Ice cream sensations on the computer

Changes in coldness, creaminess or texture that we experience in the mouth while we are eating an ice cream can be visualised on a screen using coloured curves. Graphs help manufacturers improve product quality, as proven by researchers at the Institute of Agrochemistry and Food Technology in Valencia (Spain). 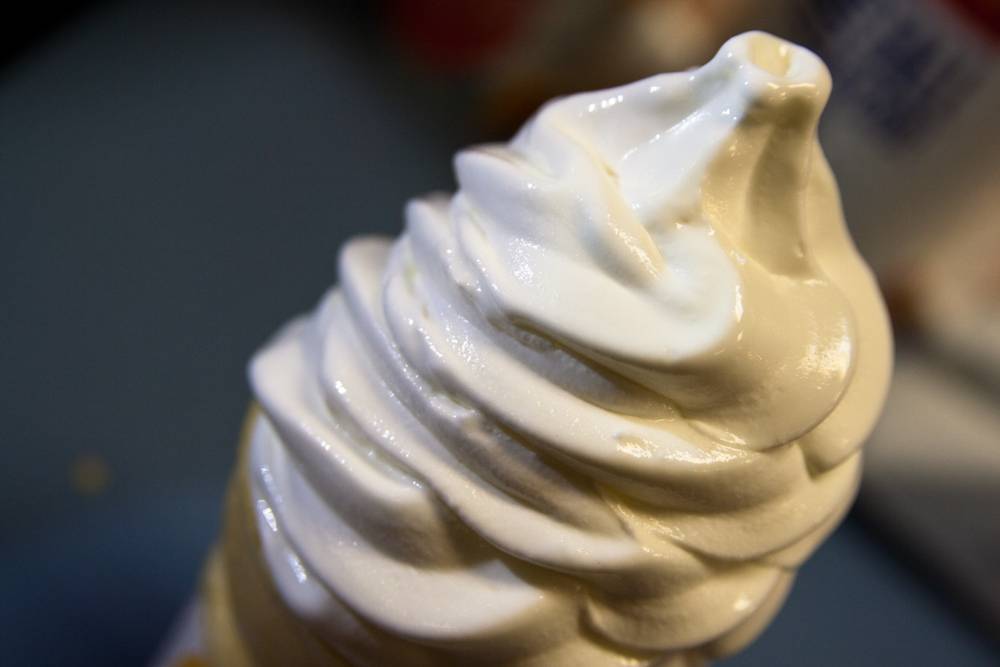 Group of 85 persons described the sensations they felt while eating a vanilla ice cream. / Steven Depolo

In the last five years a technique known as ‘Temporal Dominance of Sensations’ (TDS) has become popular, used to analyse how consumer impressions evolve from the moment they taste a product.

Researchers at the Institute of Agrochemistry and Food Technology (CSIC) have now used the technique to visualise the ‘perceptions’ experienced when eating an ice cream, which come together as a smooth and creamy liquid is formed when it melts in the mouth.

"As well as how it looks before being served, the texture on our tongue and palate is key to it being accepted and considered as a quality product," said Susana Fiszman, one of the authors, to SINC. To assess this aspect, scientists have organised a tasting session with 85 persons, who described the sensations they felt while eating a vanilla ice cream.

The participants pointed out on a screen the most dominant characteristic present in each moment, from the cold they felt when first touching the mouth (cold-ice) or once on the tongue to its creaminess, lack of smoothness, gumminess and mouth coating, i.e., how much of the product remained in the mouth after swallowing.

The results, published in the ‘Food Hydrocolloids’ journal, are processed with a software and are shown in graphs displaying coloured lines, one for each characteristic.

In this way, an analysis can be made as to what happens when the researchers ‘play’ with the basic ingredients of the ice cream: cream, egg yolk, sugar, milk and thickening agents like gums or hydrocolloids, macromolecules that give the product thickness and stability.

"In an ice cream made only with milk and sugar, the curves that dominate are those representing coldness and lack of smoothness. But adding cream, egg and hydrocolloids significantly increases and prolongs creaminess and mouth coating,” Fiszman explains.

She points out the role of hydrocolloids: "Normally the perception of a cold-ice sensation is negative for the consumer, but we have seen that this is eliminated or delayed when these macromolecules are added. The macromolecules also enhance and prolong the creaminess, which is associated with a high quality ice cream".

According to the authors of the study, knowledge of these details and the dynamics of sensory perception of a product will help manufacturers to better quantify the ideal proportions of the ingredients and, in general, to improve the product.