A team of Spanish researchers has analyzed the character of these mammals of the dolphin family, whose name and fame does not do them justice. According to the conclusions of the study, carried out on 24 specimens in captivity, these cetaceans tend to act with responsibility, kindness, extroversion, care and dominance. 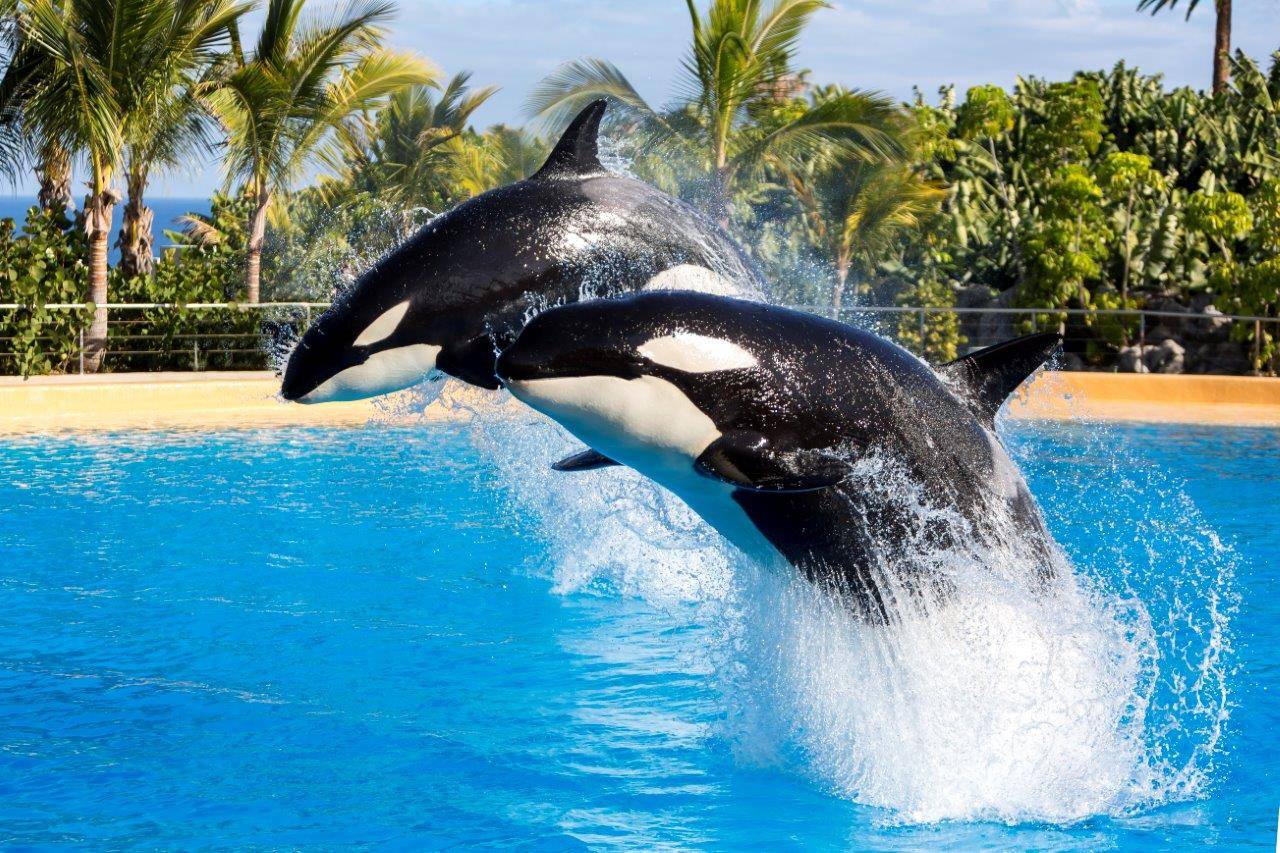 From their name and reputation, killer whales (Orcinus orca) would seem to be dangerous in the wild, but until now no studies had been done on the character of these cetaceans to determine if they deserved to be regarded as violent.

A team of researchers, led by the University of Girona, has published a study in the Journal of Comparative Psychology analyzing the personality of these cetaceans.

Personality is the stable set of trends and patterns of thought, information processing and behaviour that each individual manifests throughout his or her life. “In the case of animals (and to simplify the matter), we find personality in a species when two subjects of the same species manifest a different behaviour in the same situation,” Yulan Úbeda, a researcher in animal behaviour at the University of Girona, has said to Sinc.

The researchers chose 38 adjectives from the Five Factor Model list, a theory of evaluation of human personality

To carry out this study, the researchers chose 38 adjectives from the Five Factor Model list, a theory of evaluation of human personality. “In this case we have applied the same adjectives that we used for a previous study that we developed with chimpanzees,” explains the scientist.

On the basis of this work, they obtained a personality profile composed of four factors that were statistically significant. On the one hand, extraversion, which is characterized in killer whales with the presence of adjectives such as playful, social, active, cheerful or gregarious, “qualifications that they share within the same factor with chimpanzees and humans,” adds Úbeda.

There is another factor, which they decided to call ‘respons-friendliness’ because it is a blend of the factors obtained for human responsibility and friendliness. In this case, they found adjectives related to responsibility that define them, such as predictable and tenacious, and adjectives linked to friendliness, such as patient, kind, generous and peaceful. In research with chimpanzees, they also found an identical factor combining both, and the similarity with killer whales has been very high

Dominance is another of the fundamental characteristics of this species. They are as bold and brave as they are protective or intelligent. This factor is once again coincidental with chimpanzees.

The last factor that turned up in the study is that of care. In other words, killer whales proved to be helpful, empathetic, sensitive, organized, prudent and responsible. “These adjectives are related to the factors of kindness and responsibility in primates, but in the case of killer whales they led to this idiosyncratic factor".

A study that is difficult to replicate in free-ranging specimens

The researchers have not been able to compare these results with those of their cousins, the dolphins, because it is the first study in which the personality profile of a cetacean is obtained. 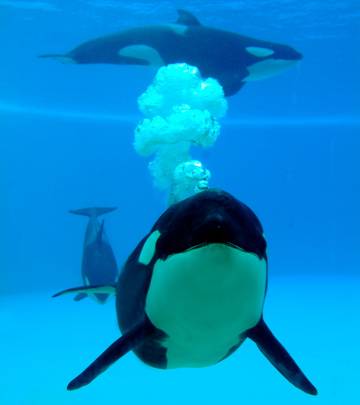 “Despite the deep evolutionary divergence between primates and cetaceans, estimated at about 90 million years, the adaptation to very different environments and very disparate neuro-anatomical organizations, we decided to compare it to humans and chimpanzees. The reason for making such a comparison is that primates and cetaceans show convergence in high cognitive complexity, not only due to a high encephalisation coefficient, but also because of the presence of cooperative behaviours, cultural transmission, as well as the complexity of present social structures,” argues Úbeda.

The research was approached from the beginning with specimens that live in captivity in the Loro Parque on the Canary Islands and parks of the SeaWorld group of Florida and California (USA), respecting the Marine Mammal Protection Act. They studied a total of 24 killer whales (13 females and 11 males), of which 18 would have been born in captivity and six in the wild.

In order to assess behaviour, they were mainly helped by trainers, but also by audiovisual personnel of the shows, caretakers and a veterinarian. All of them had known the killer whales for a long time, with an average contact of about eight years.

For scientists, the issue with studies on personality in freedom is that they cannot be as exhaustive as this one and, therefore, if one wanted to develop a similar analysis in open waters, the number of aspects to be evaluated would be significantly reduced.

“Although the sample was entirely evaluated with animals in captivity, it is the best approximation of the personality profile made so far of the species,” says Úbeda.

Her team's goal now is to continue this type of work with bottlenose dolphins. “However, we do not rule out replicating it with other cetaceans such as belugas. The aim is to carry out comparative research from an evolutionary perspective,” concludes the scientist.