Thanks to research carried out since 2003 on the subsoil of Gran Canaria, two Spanish scientists have discovered a new species of beetle, which they have called Oromia thoracica. This blind weevil shares the same brownish-grey colour as the subsoil fauna and has a flattened body and thorax almost covering its head, an adaptation to life underground. 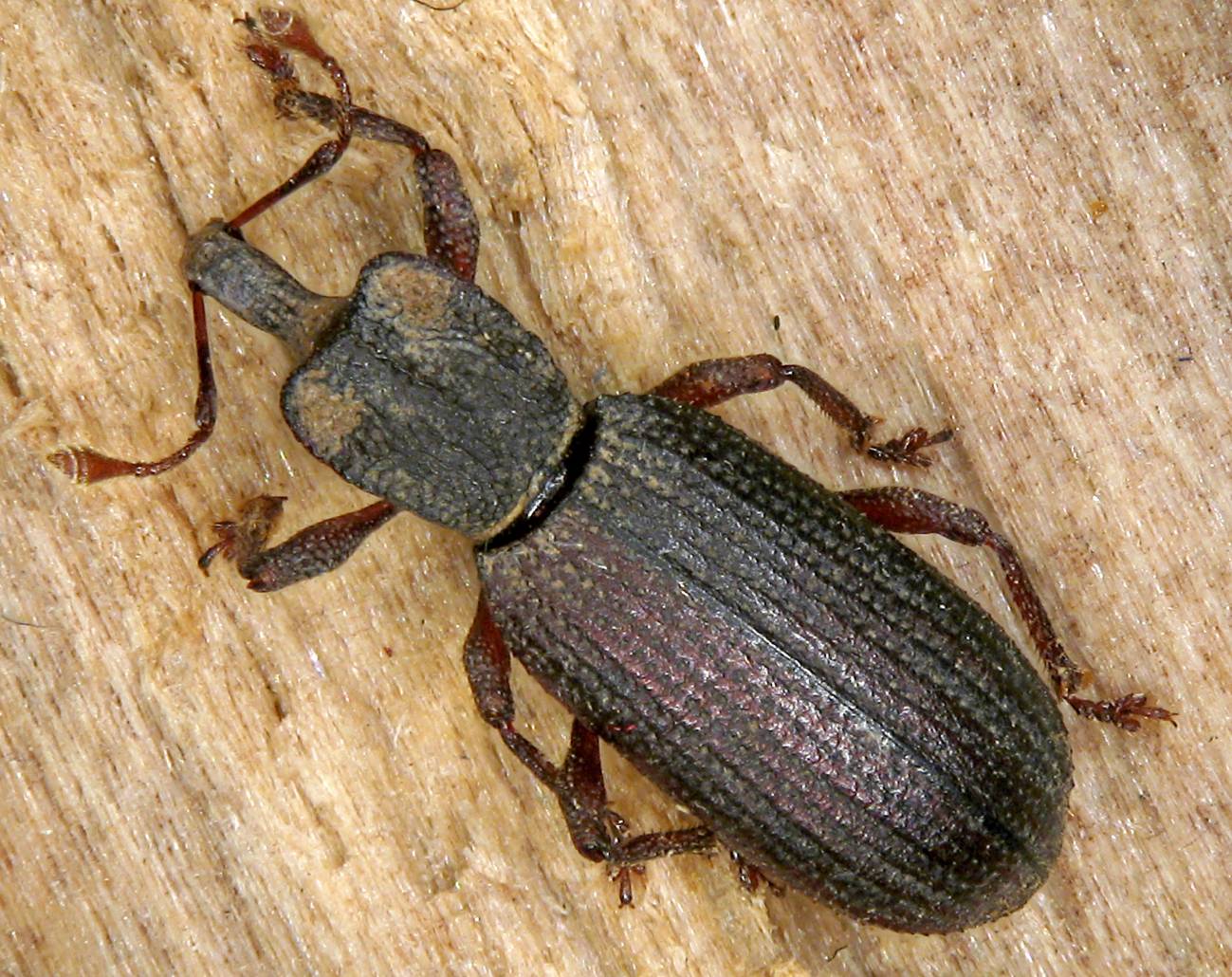 In recent years the underground environment of the Canary Islands has revealed many of its best guarded secrets. Spiders, millipedes, psuedoscorpions, cockroaches and beetles have emerged mainly from the depths of the Agaete valley, on the north-west of Gran Canaria. This area has some of the oldest soil on the island originating from the Miocene epoch, between 23 and 5 million years ago.

Now, a new species of weevil has appeared in the subsoil in a small area of the valley, a site which relatively recently bore witness to a volcanic eruption. “The first specimen of Oromia thoracica was not caught until six years after the start of the study, and we had to wait another four years before another five known specimens fell into the traps,” Heriberto López, researcher at the CSIC tells SINC. López is convinced that the underground world has more big surprises in store in terms of biodiversity discoveries on the Canary Islands.

"The underground world has more big surprises in store in terms of biodiversity discoveries on the Canary Islands", tells Heriberto López

The new beetle measures less than five millimetres but it is larger than other species of the same genus (Oromia), native to the Canary Islands. According to its finders, the morphological characteristics of this beetle are unmistakeable when classifying it as an underground species: it is blind and has a reddish-brown colour typical of subsoil insects.

“Its extremities are a little longer and flatter, and its body is flattened, which indicates a greater degree of adaptation to the underground environment or life in very narrow cracks,” as Antonio Machado, independent scientist and co-author of the study, describes to SINC. 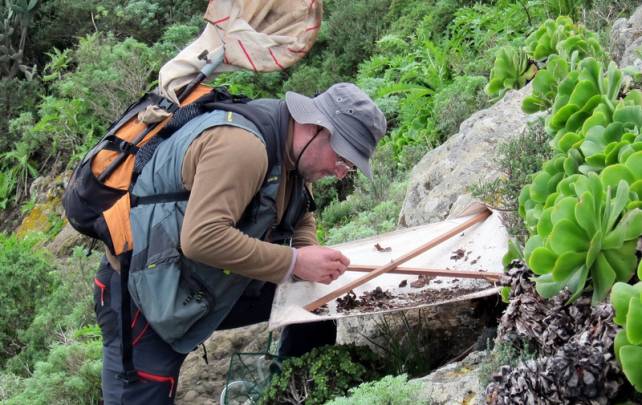 The most striking part is its thorax (the pronotum) which extends over the head as a kind of heart-shaped shield, almost completely covering it, unlike other species of its group.

“The surface of this new species’ pronotum is quite smooth, in contrast to the rest of the species of Oromia which appear sculpted or even have very noticeable keel structures,” say the researchers who took their time in finding this species despite the traps set up in the wild environment.

A life in the depths of soil

As it lives deeper down in the subsoil out of the action scope of the traps, the beetle took a while to appear. However, the authors linked the appearance of this species to the presence of dying bushes nearby. 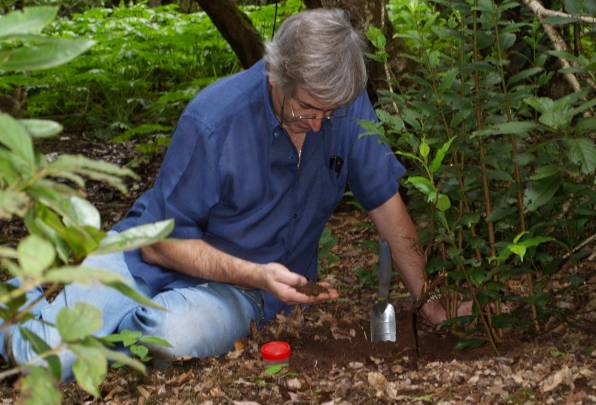 “The rotting roots of the bushes must strongly attract underground species which feed off this type of food source, as is the case of Oromia thoracica,” comments López.

The most striking part is its thorax (the pronotum) which extends over the head as a kind of heart-shaped shield, almost completely covering it

The Oromia genus is also relatively recent, as it was discovered in 1987 as a result of explorations and studies of the underground environment on the Canary Islands starting in the 80s. A new species is discovered every six days on these islands.

However, “this rate is decreasing due to the knowledge that now exists on its flora and fauna,” state the two scientists who say that it is necessary to employ new techniques or look to other horizons to continue building up the knowledge on the range of species present on the archipelago.

In the case of Gran Canaria, the underground environment is still a great mystery, although scientists consider it to be a real hotspot for underground biodiversity. “There is still much to discover on the island’s biodiversity, and at the moment it is being revealed as one of the environments where more new species are waiting to be discovered on Gran Canaria,” conclude the authors.