Successful tests with advanced biomaterials to regenerate the sciatic nerve

Researchers from the Basque Country have developed implants based on biocompatible materials that allow progress in the regeneration of peripheral nerves, responsible for connecting the organs and muscles of the body with the central nervous system. The results have been validated in a sciatic nerve model in rats, developed by the National Hospital of Paraplegics of Toledo. 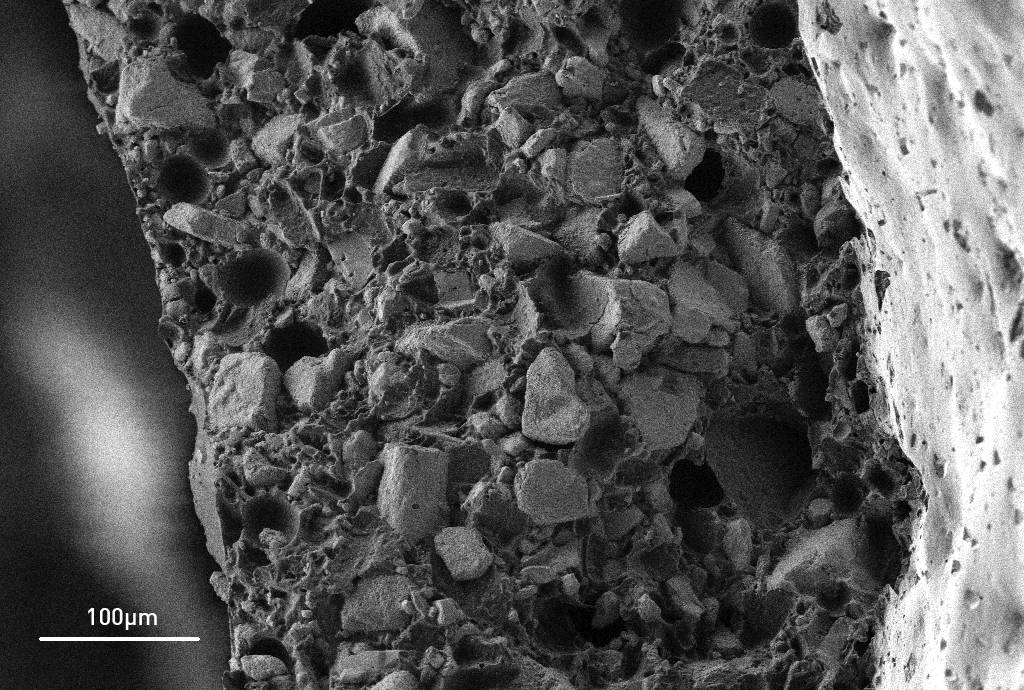 The peripheral nervous system is responsible for coordinating the muscles with the central nervous system, composed of the brain and spinal cord. As it is not protected by bones or by the blood-brain barrier, it can be exposed to toxins and suffer injuries as a result of a great traumatism. Hence, many researchers have spent years studying their mechanisms of regeneration, an enigma for science.

Now, a team from the Basque technological center IK4-TEKNIKER has developed implants made of biocompatible and biodegradable materials to regenerate the peripheral nerve.

The results of the research, within the framework of the European NEURIMP, Project have been successfully validated in a sciatic nerve model in rats, developed by the National Hospital of Paraplegics of Toledo.

The in vivo analysis, carried out during four months, has been compared with a tube of great commercial implantation in Europe for this type of injuries

"One of the main accomplishments of this project has been to ensure that the biomaterials used in the manufacture of the implants mimic the mechanical properties of the injured nerve in which they are grafted. In this way their regeneration is facilitated while the implant tube is fixed by a suture at both ends of the damaged nerve," declares the project manager, Santos Merino.

In addition, the functions are restored before the implant biodegrades in the body, which protects the regeneration of the damaged nerve. The implants are hollow tube shaped with micro-channels or fibers in their internal part that allow the proliferation of neuronal cells from the end of the nerve damaged to the opposite.

"This geometric arrangement is what makes it possible for cells to proliferate in the same fascicle of the nerve, but also manages to prevent uncontrolled growth of axons, the prolongations of neurons that transmit nerve impulses from one cell to another," adds Merino .

To carry out the tests of the implants, a model of sciatic nerve injury in rats developed at the Paraplegics Hospital of Toledo was used.

The in vivo analysis, carried out during four months, has been compared with a tube of great commercial implantation in Europe for this type of injuries. This process has allowed obtaining a superior regeneration area. In addition, the developed implants have a high degree of porosity that allows the passage of nutrients to the cells during the regeneration phase.

Towards a new model of implants

Lesions in the peripheral nervous system in patients are usually caused by traumatic accidents and can lead to loss of motor control and alterations in sensory function. These kinds of injuries have a serious impact on the quality of life of thousands of people.

"The results of the project intend to lay the foundations for the development of prostheses manufactured with new biomaterials that replace the autological implants currently used in people with peripheral nervous system injuries," said Merino.

Autological implants are based on the use of a segment of the sural nerve - located in the calf - extracted from the patient and implanted back into the damaged nerve. The problem is that they present limitations such as the need for a second surgical intervention or the loss of nerve function during the transplant.

The development of the project has led to the application for two new patents. One of them has been registered in the United Kingdom and is aimed at protecting the use of certain natural polymers in their application as a solution for the regeneration of peripheral nerves.

The second patent has been processed through the Patent Cooperation Treaty (PCT), which allows requesting protection in a large number of countries simultaneously, and seeks to protect the combination of biomaterials, their properties, the manufacture of implants and their in vivo validation.

Looking ahead, the IK4-TEKNIKER experts have initiated contacts with commercial pipe manufacturers to share the development and study different ways of collaboration.