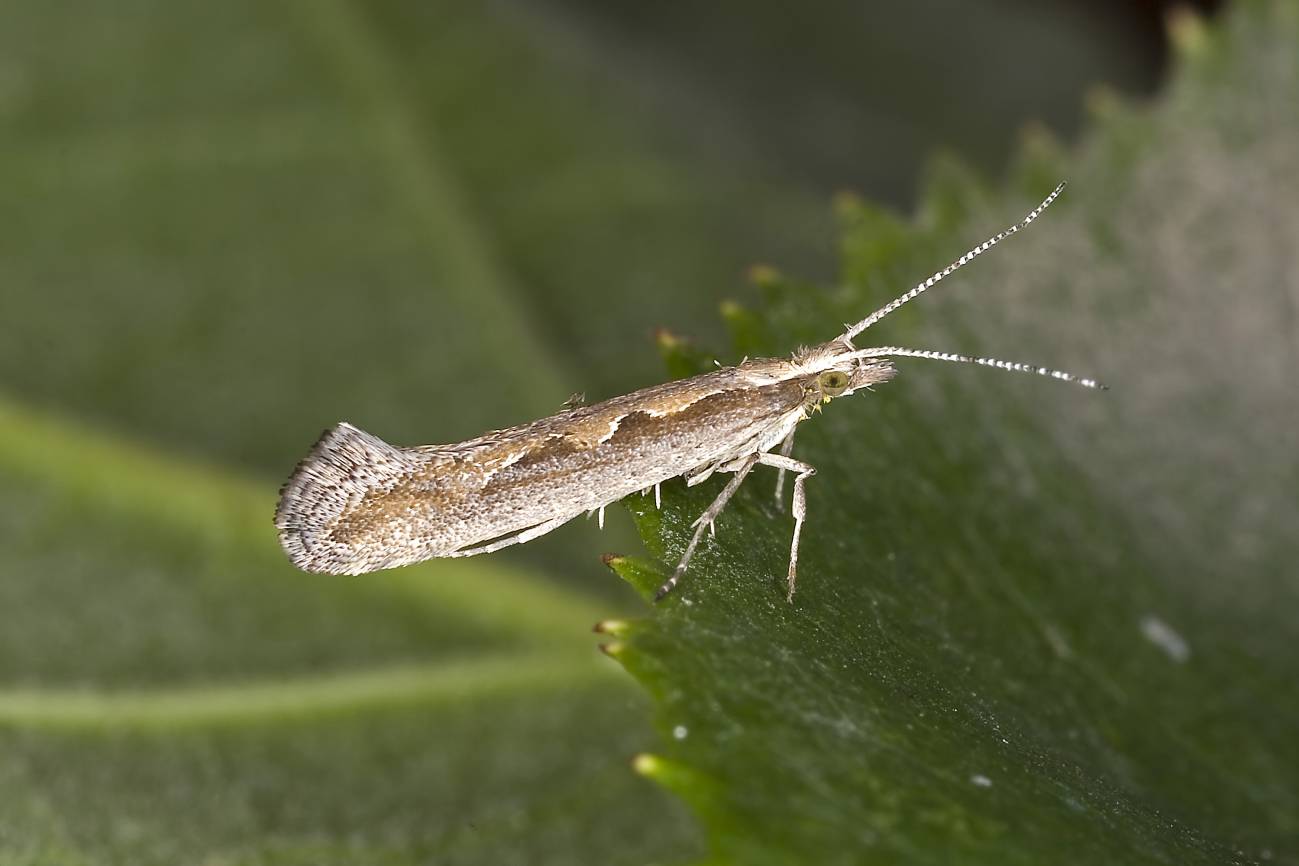 Climate change brings many species to the brink of collapse, and these species include insects, which are unable to generate their own internal heat, by various metabolic or physiological processes, and are dependent on the external climate. They could be among the animal groups most affected by the temperature increase, especially in the tropics, where the climate crisis puts their physiology at risk and leaves little margin for survival for their populations.

Until now, the scientific community considered that, unlike tropical insects, those in temperate areas, like our country, would benefit most from climate change because “they would be far from those temperature limits,” as Germán Orizaola, a researcher at the Joint Biodiversity Research Institute, IMIB from its Spanish initials, of the University of Oviedo and the CSIC, has explained to SINC.

However, by re-analysing already published data on how temperatures affect insects and taking their actual cycles and ecology much more into consideration, Orizaola, together with researchers from Uppsala and Lund Universities in Sweden, came to another conclusion.

“Temperate area insects would be as threatened by climate change as tropical ones,” said the Spanish researcher. One of the explanations is that previous studies have largely overestimated the warming tolerances and thermal safety margins of temperate species. 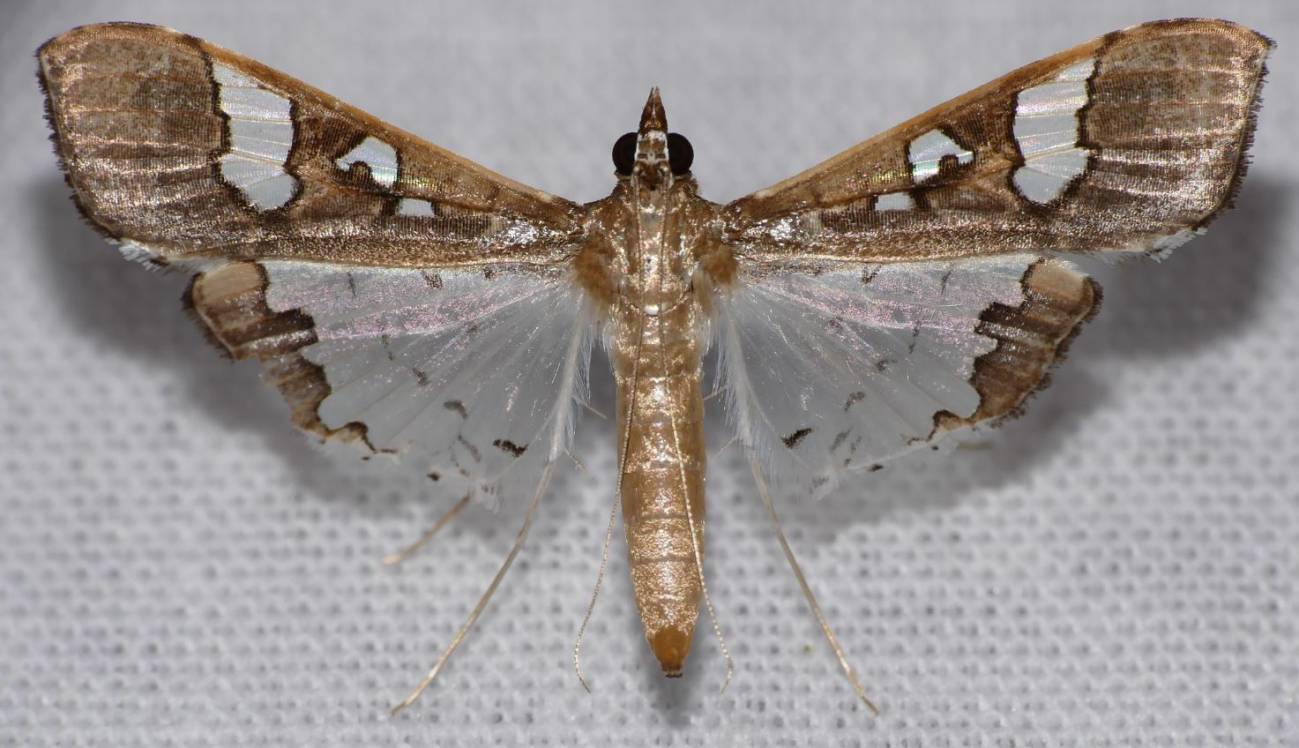 In part, this has occurred because latitudinal differences in the periods of insect activity have not been assessed so far. In fact, temperate species in particular can often experience considerably higher temperatures than expected during the active season.

“The problem with traditional studies is that average annual temperatures were considered for all these calculations, without taking into account that the vast majority of insects remain inactive with the cold, i.e. for a good part of the year,” says Orizaola. The team only analysed those months in which the different species are active.

The results showed that the optimal and critical temperatures for the biology of these temperate-zone insects were much closer to the predictions of climate change, which also made them vulnerable.

The study, published in Scientific Reports magazine, reveals that temperate and tropical species differ much less in thermal safety margins than commonly assumed. This research adds to other studies that suggest that tropical and temperate species face similar levels of threat from climate change.

The authors conclude that, in the case of temperate-area insects, much more data on thermal tolerance and fitness components at different latitudes will be needed “before we can make more accurate predictions about the impacts of climate change.”