The population of Yelkouan Shearwater of the French island of Le Levant is seriously under threat due to the invasion of wild cats, according to a French and Spanish joint study. The archipelago is home to the main colonies of this species. 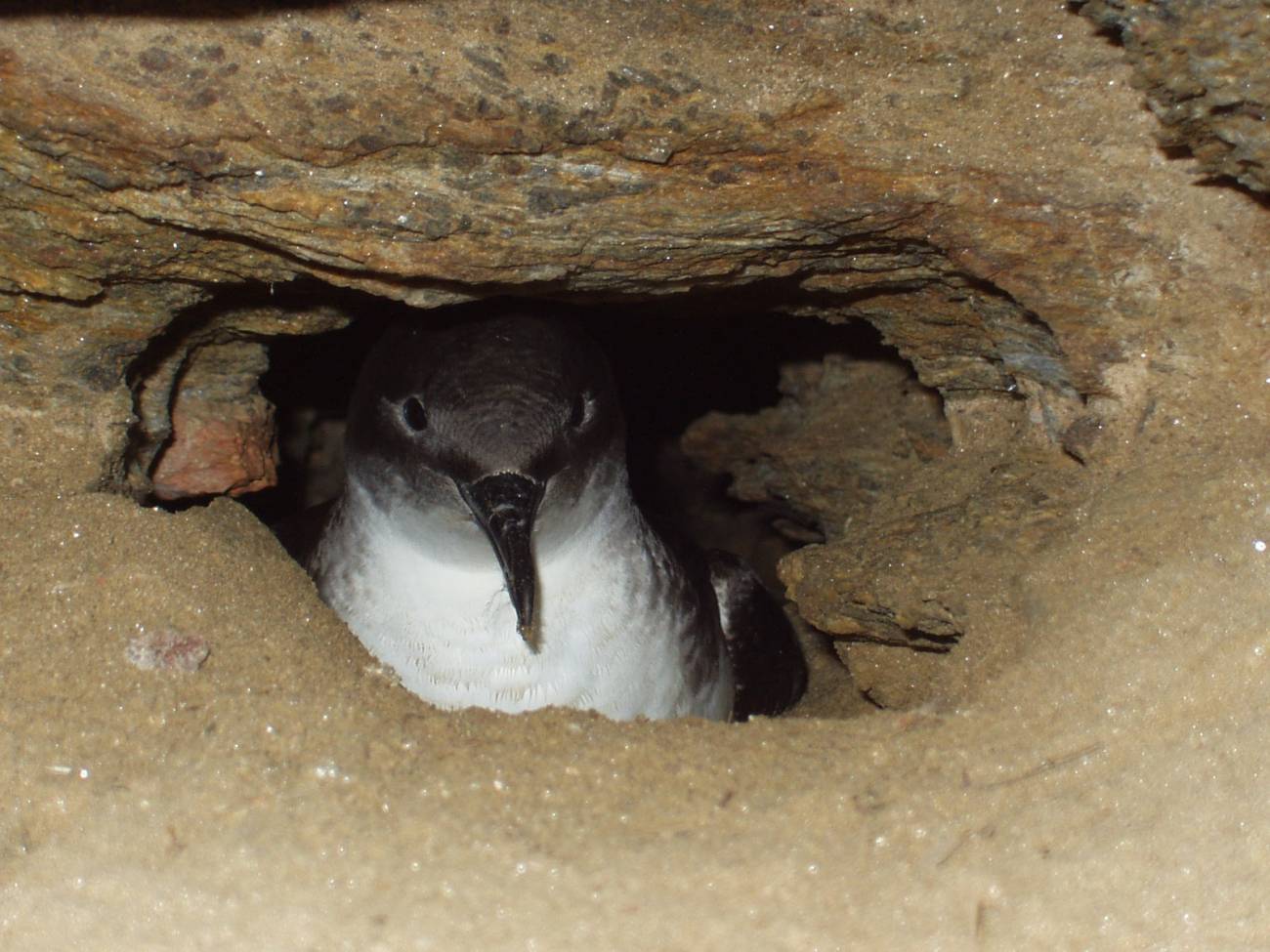 Wild cats are considered one of the most dangerous invading species for animals native to Mediterranean Islands. Researchers from the Institute of Natural Products and Agrobiology (IPNA-CSIC) and France’s Mediterranean Institute of Biology and Ecology studied the diet of these felines on the island of Le Levant in the French Riviera for two years, in order to get a picture of their impact on the Yelkouan Shearwater (Puffinus yelkouan) population. The results indicate that they are highly vulnerable to these predators, which now see them as a “main course”.

“These seabirds only live on islands, which in the past were free from predators. As a result, they are agile at sea as they only eat fish and squad yet are feeble on the land,” as explained to SINC by Elsa Bonnaud, lead researcher of the study in the Island Ecology and Evolution Group.

“These seabirds only live on islands, which in the past were free from predators"

The Yelkouan Shearwater nests on the ground in small caves and is characterised by being clumsy. In other words, it cannot escape and its resources for defence are scarce because historically it has not evolved in the presence of predators.

As a consequence, the cats may be causing yearly deaths of between 800 and 3200 birds. The fact that they are now the main component of the invading cat’s diet could bring about the extinction of the colonies living on Le Levant.

“Although their effect is not immediate, disappearance could accelerate. Such a phenomenon is avoidable because the predatory cats are actually domestic animals (Felis sylvestris catus): the same as those that people keep as pets in their homes. In this case they have escaped or have been abandoned in the countryside,” outlines Bonnaud.

A problem applicable to all Mediterranean Islands

Although the study took place on Le Levant Island, the problem could spread to all archipelagos where there are cats and islands endemic species that could become potential prey. This problem exists in the Balearic and Canary Islands as well as more far out places such as the Channel Islands of California or New Zealand.

“The best solution for all small, sparsely populated islands is to capture the cats in live traps and transport them to the continent. We did this on an island close to Le Levant, taking the cats to the vet and then giving them up for adoption. The results were excellent,” states the researcher. The results of that previous study were published in the ‘Animal Conservation’ journal in 2010.

When dealing with a larger, more densely populated archipelago, the researchers propose that owners are encouraged to sterilise their cats and control the escaped cat population in areas that are either home to species conservation problems or an animal that is in risk of extinction.

“At present the Le Levant population does not seem to be decreasing rapidly, but does indeed display a negative trend. What is certain is that these birds are falling greatly in number, as they constitute between 40% and 50% of the cats’ diet, and they are not reproducing as they did in the past. As the researcher concludes, “we need to inform and educate people so that they are aware. For this reason it is so important to bring the situation to light.”