Why do people migrate within Spain? 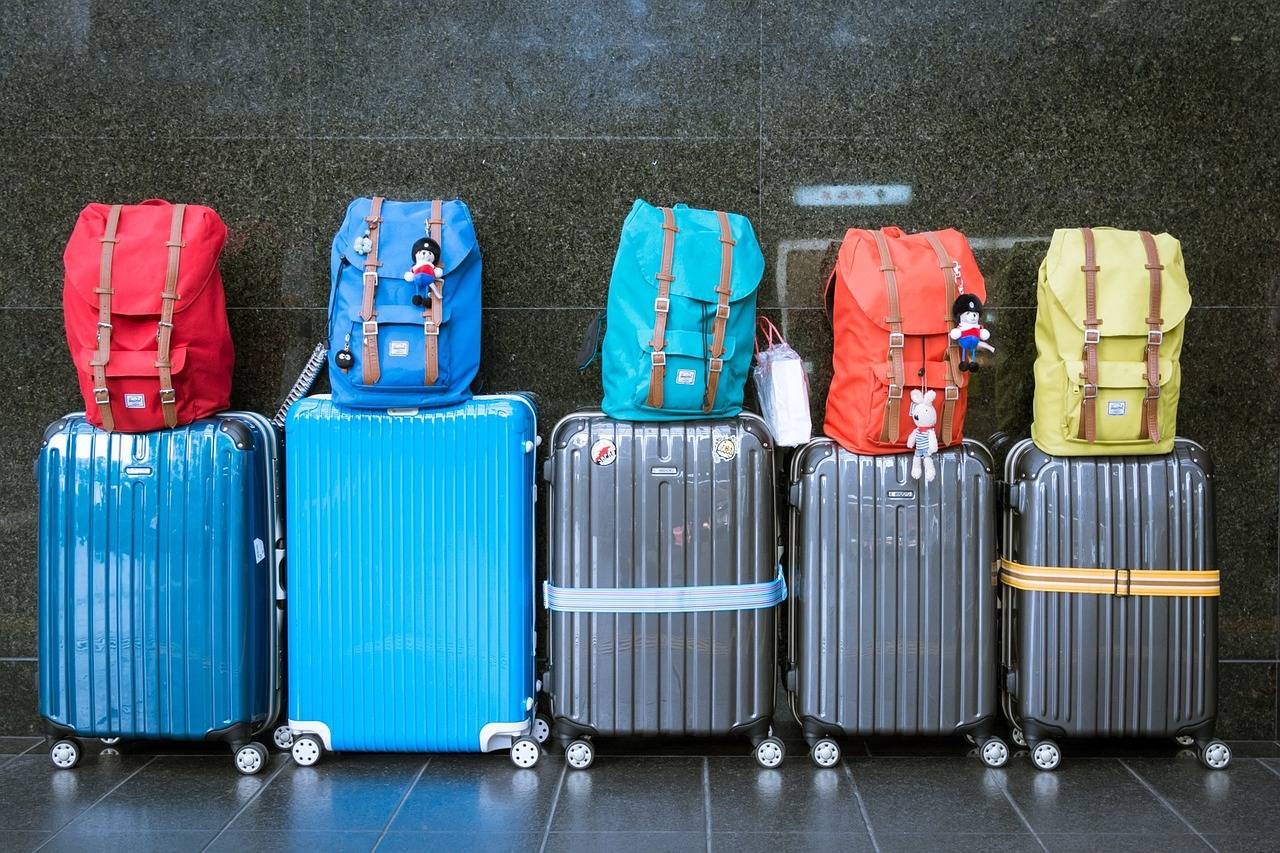 There has been a significant change in the patterns of migration as a consequence of the outbreak of the crisis. / Pixabay

The search for better living conditions has been the main motivation for Spaniards to move to other provinces, especially Madrid and Barcelona, the preferred destinations. Beginning in the 1980s, the Spanish population that had migrated abroad in previous decades began to return to our country for more than economic reasons: it sought quality of life.

In the 90s, it was the foreigners themselves who began to arrive in Spain, becoming one of the countries currently receiving the most migrants, despite the law passed in 2012 that restricted access to health services for undocumented immigrants –a measure only implemented by 18 provinces.

According to a study published in The Annals of Regional Science, the foreign and native populations present very different migratory patterns and models within the national territory. More specifically, the study analyzes interprovincial movements, not taking into account changes of residence within the same province.

This is confirmed by an analysis in which the main factors motivating such relocations have been compared: the job, the level of human capital, the price of housing, the weight of sectors with respect to GDP, climatic conditions and, finally, the geographical distance between provinces.

"Labour factors (salary and the probability of finding a job) play a more important role among the foreign than the native population", emphasizes María Gutiérrez, the lead author of the work and researcher at the University of Cantabria, on the basis of the data collected in the Survey of Residential Variations, provided by the Instituto Nacional de Estadística (INE).

A before and an after the crisis

This research, conducted both for a pre-crisis period (spanning from 2004 to 2007) and for the period of the main ravages of the crisis (from 2008 to 2013), reveals, moreover, that there has been a significant change in the patterns of migration as a consequence of the outbreak of the crisis and, therefore, of the change in the economic cycle.

According to the results of the work, the relative weight of the services sector and, to a lesser extent, the climatic conditions have gained importance as pull factors among natives during the crisis. "But the opposite happens among the foreign population," Gutiérrez highlights.

The study also reveals changes in the behaviour of natives and foreigners depending on how intense the differences in working conditions in each province are, and this occurs both before and after the outbreak of the crisis.

In fact, the research shows that, for migratory movements to occur, there must be notable differences in working conditions, especially in the case of natives. "If the differences are slight, this movement would not take place, and other factors, related to the quality of life, are those which come into play," the experts conclude.

Gutiérrez-Portilla, M., Maza, A. & Hierro, M. (2018) “Foreigners versus natives in Spain: different migration patterns? Any changes in the aftermath of the crisis” The Annals of Regional Science 61(1): 139-159. 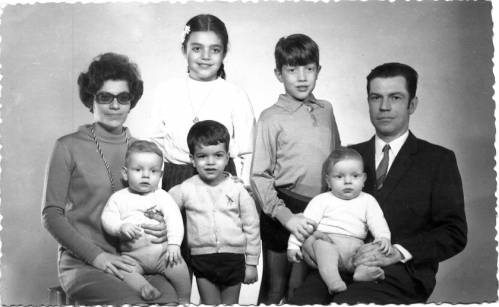 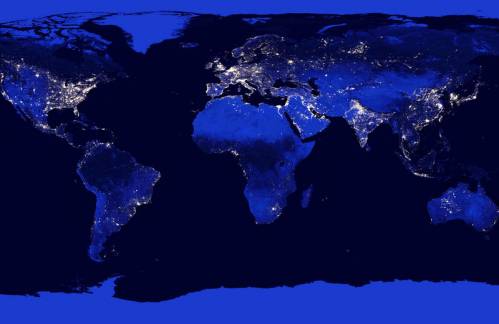