In Barcelona, the image of wild boar herds in the streets is increasingly common, which is a problem for the species and its coexistence with humans. Researchers from the Autonomous Universities of Barcelona and Aveiro (Portugal) have identified the main factors that lead these animals to the cities: they look for green corridors and dry foods like those of cats. 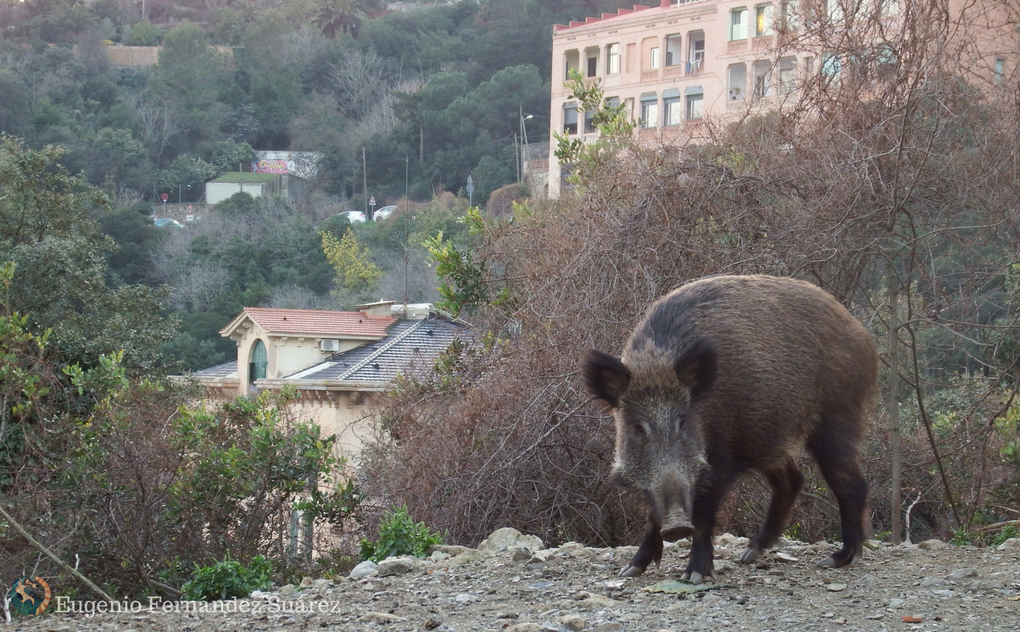 The populations of wild boars (Sus scrofa) are expanding all over the world and invading peri-urban and urban areas. In recent years, they have colonized several European cities, including several Spanish populations, due to the absence of predators and the search for food.

A research led by the Autonomous University of Barcelona, in collaboration with the University of Aveiro (Portugal) has analyzed 3,148 presences of wild boar from 2010 to 2014 in the urban area of Barcelona to identify the variables related to this invasion. For this they have included factors as the distance to the population, the food resources, the climate and the structure of the urban habitat.

"We studied incidents related to the presence of wild boars in Barcelona registered by the Metropolitan Police. The most relevant factors were the proximity to the Collserola Natural Park and in particular to the points where the ravines and streams make contact with the urban area”, declares Jorge R. López Olvera, the main author of the work and researcher at the Universidad AutÓnoma de Barcelona to SINC. 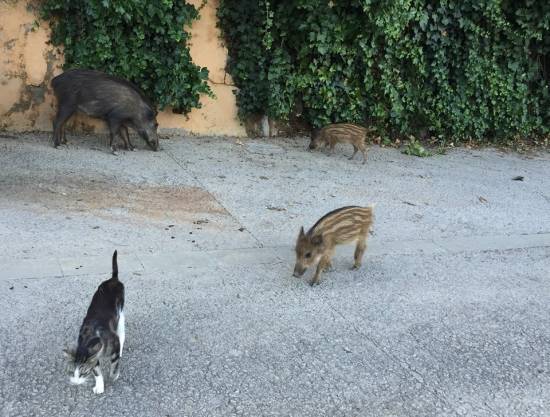 Within the city, there were more incidents in fragmented, green areas. The presence of the boar was more important near feeding points for stray cats. Wild boars enter the city looking for food using corridors, such as streams.

In spring there are more wild boars: "The majority of incidents took place between March and November, when females of wild boars are accompanied by young ones and natural food is less abundant in the Mediterranean environment of the Collserola Natural Park," adds the scientist.

The management measures derived from this study are being applied in the city of Barcelona, both in the entry areas of the wild boar, and in an awareness campaign aimed at reducing the availability of food for this species.

The comparison between the factors that attract boars in different urban areas are useful to understand the global phenomenon. "Some of the conclusions obtained in this study and, above all, the methodology used, can be applied to other situations of the presence of wild boar in urban areas or in other contexts," concludes López Olvera.