The associative game that the Spanish football team played during the World Cup in South Africa in 2010 was the key to winning the championship. Spanish researchers have analysed the combination of ball passes between the players of the Spanish team during this event to explain the results obtained according to the behaviour of the players and the movements of the ball. 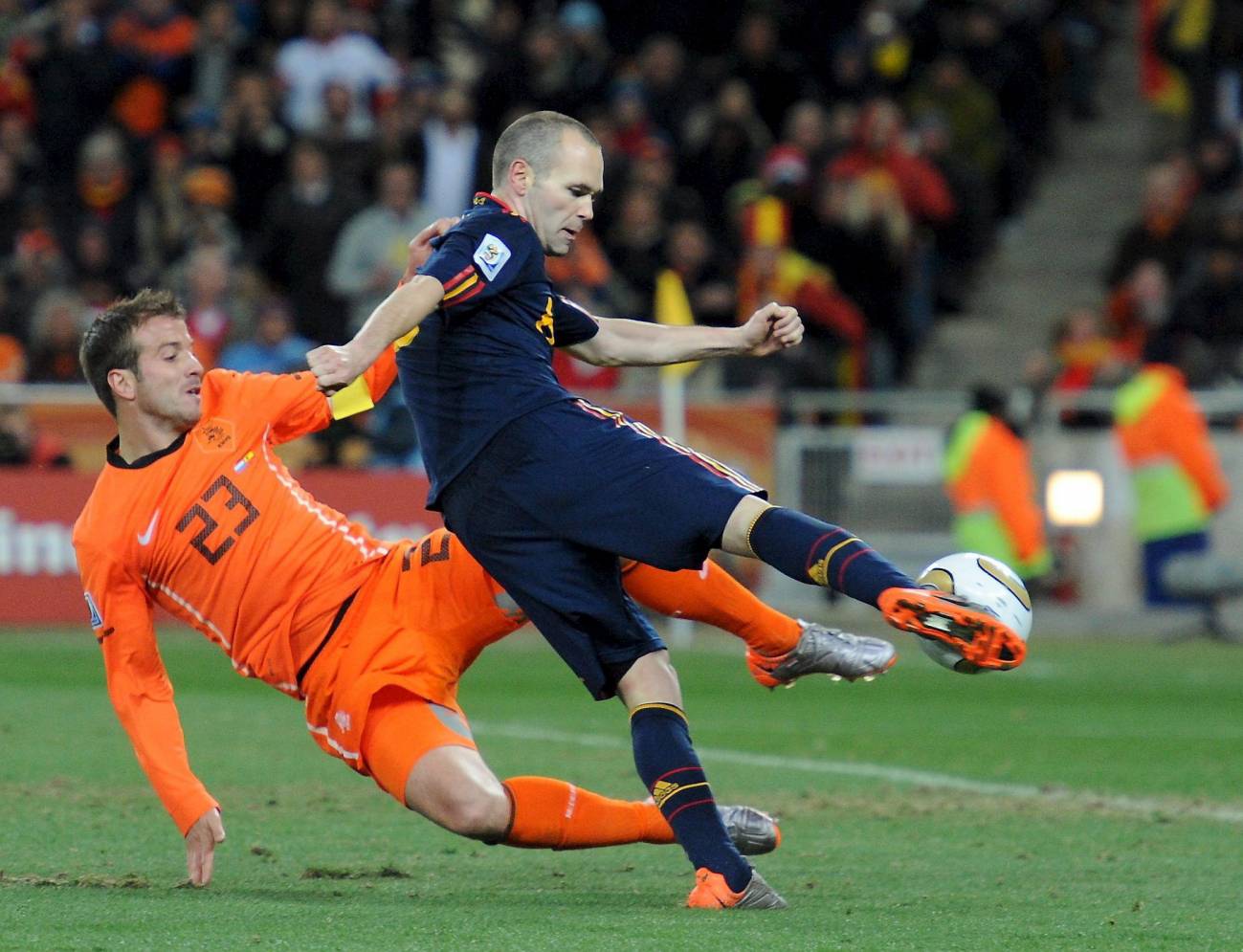 When Iniesta lodged the ball in to the Dutch net, he not only won the World Cup, it was the culmination of eight ball touches from Casillas' end to the goal line. It was the product of well thought-out football which is now being studied by Spanish researchers to characterise the style of play of the Spanish side in an exacting and unbiased manner.

The joint work of various universities, published in the ‘Journal of Systems Science and Complexity’, points out that Spain’s capacity to develop its combination game, particularly in offensive positions, was key to the Spanish team winning the World Cup for the first time ever.

“This study applies techniques for dealing with complex network systems to the network of game passes of the Spanish team during the 2010 World Cup, mainly focusing on the important matches, the qualifying rounds and the final,” Antonio Miguel Mora García, a researcher from the Department of Computer Architecture and Technology of the University of Granada and one of the authors of the study, told SINC.

“The idea of the project was to characterise the style of play of the Spanish team during the World Cup in South Africa in a formal and objective manner," said Carlos Cotta, another author and researcher of the Department of Computer Sciences and Languages of the University of Malaga.

In order to analyse the Spanish team's football, the scientist applied network models to the passes which are able to show the interactions between players, where the pass is heading and in what part of the pitch this takes place.

Researchers wanted to “analyse the game from a time-space perspective” in order to understand the dynamics of the Spanish team. They studied the spatial dimension to assess the players’ game in different areas of the pitch and their interaction with their teammates. With the time analysis they took into account the different phases of each game, in which a team may change, for example, from dominated to dominator, or through tactical changes in the style of play.

The results obtained were divided into fifteen minute timeframes to obtain a sequence of snapshots of the game and its evolution. “By doing this we could see how a game being played well or badly was reflected in the model obtained," said the authors.

“The clearest examples were the game against Paraguay (quarter finals), in which they are generally thought to have played badly and the semi-final against Germany, possibly Spain’s best game of the World Cup,” says Cotta.

In the game against the South American team the networks of passes were less structured, the Spanish game was more interrupted, further away from the Paraguayan net and with the less creative players taking centre stage.

On the other hand, during the semi-final against the German team, they were more structured, with longer and faster pass sequences and they played within the German area and with the more creative players of the Spanish team being the protagonists on this occasion.

The researches have concluded that the Spanish team's game is similar to that of a small world network, a mathematical model in which the majority of the nodes are not neighbours and yet they can all interconnect with each other from any point in a small number of networks.

“These types of models based on time-space interactions have proved to be very valid from the descriptive point of view of the game and our idea is to gain further insight taking into account other metrics that can enrich it," the researchers concluded.