Mathematics
If you are registered 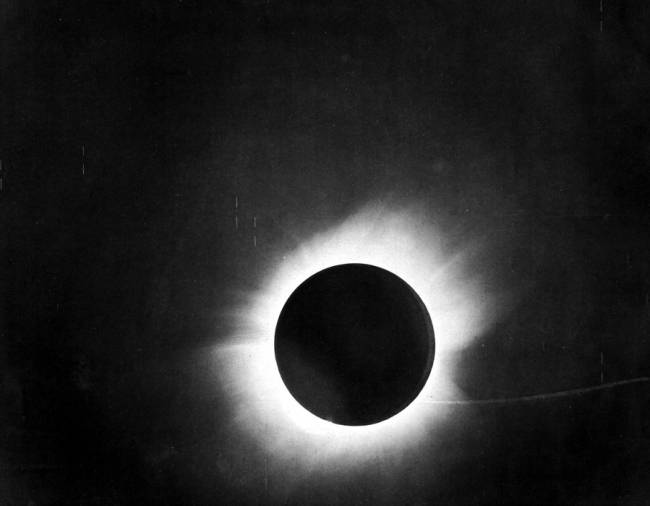 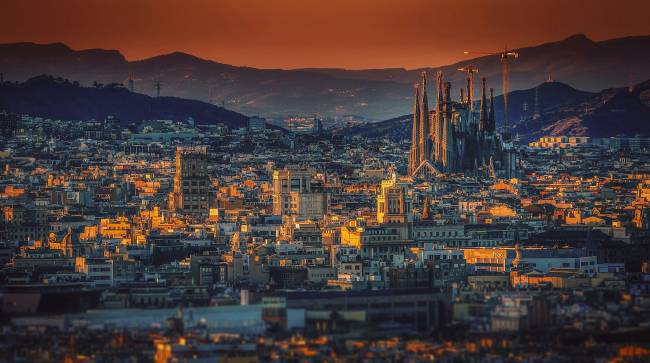 A genetic algorithm predicts the vertical growth of cities
23 May 2018 8:08
SINC

How to overcome anxiety before the subject
Mathematical solutions to overcome the fear of numbers
17 April 2018 8:00
Alejandro Muñoz

Many students have felt intimidated by maths. There are many resources to teach you how to enjoy them, from magic to beans and apps. Experts in didactics insist on two keys for teachers and students: mistakes are part of the process and solving problems mechanically does not make sense. It is a matter of integrating them in one’s day-to-day life and learning to think. 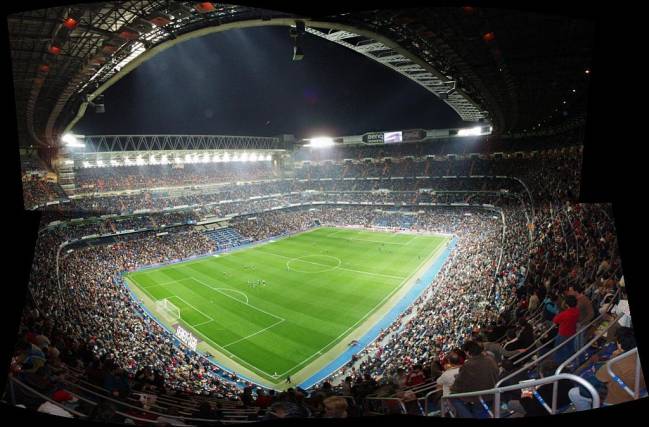 Football enthusiasts suspected it, but now statistics is confirming it. After analysing all the matches of the Spanish league “La Liga” from the 2014-2015 season, two experts in sports science have found that the greater the difference on the scoreboard, the less stoppage time is added to the end of the game. When the score is tighter, however, referees tend to add more stoppage time when the team in the higher division is losing. 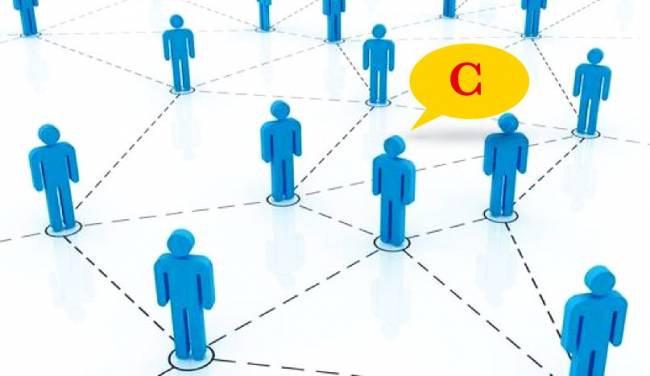 Universidad Carlos III de Madrid is investigating how to build a system that recreates human behavior. This technology could be applied to anticipate behavior in socioeconomic crises, create more human-like robots or develop avatars of artificial intelligence which are almost indistinguishable from those that represent people. 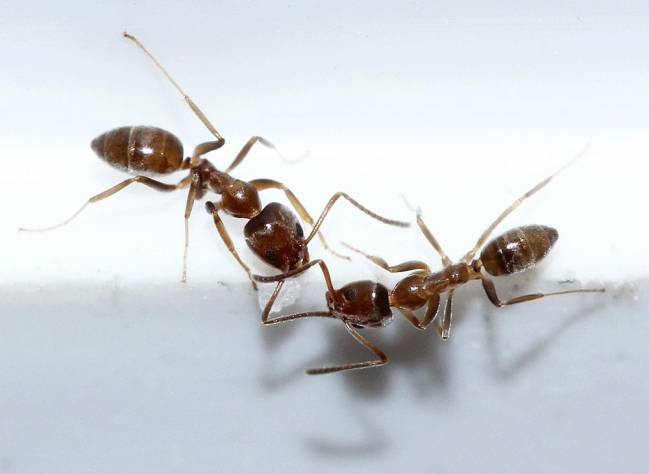 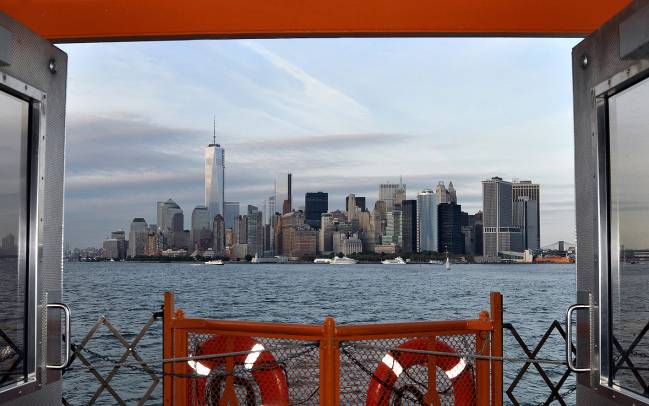 Cities have a memory and interact with their neighbours
2 March 2015 8:27
SINC

Demographic changes in large cities depend on millions of individual decisions, but the population evolves depending on two factors: what ‘reminds’ them of their recent past and the existence of other urban areas around them. This is the proposal supported by a Spanish-Argentinean group of researchers through algorithms, which show how American cities have a 25-year-old memory and interact with others 200 km away while in the case of the Spain these values are 15 years and 80 km. 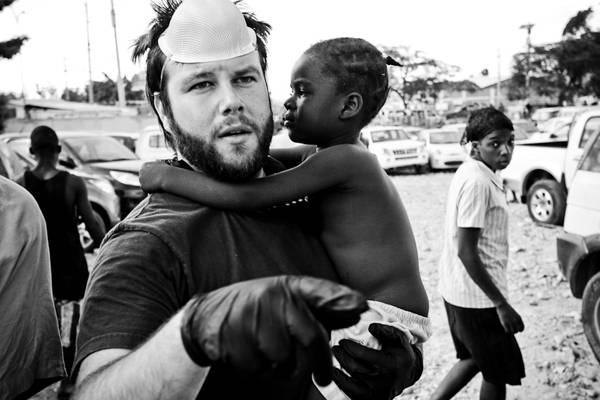 Cooperation is learned through practice, according to a mathematical model
28 May 2014 9:49
SINC

When we must choose between cooperating with others or betraying them, we are more likely to cooperate if they have acted like this with us or if we ourselves have behaved altruistically. We do so because learning reinforces what has gone well for us and not because we imitate successful people. These are the conclusions highlighted in a study conducted by the Carlos III University of Madrid based on the prisoner’s dilemma, a popular model for studying conflict. 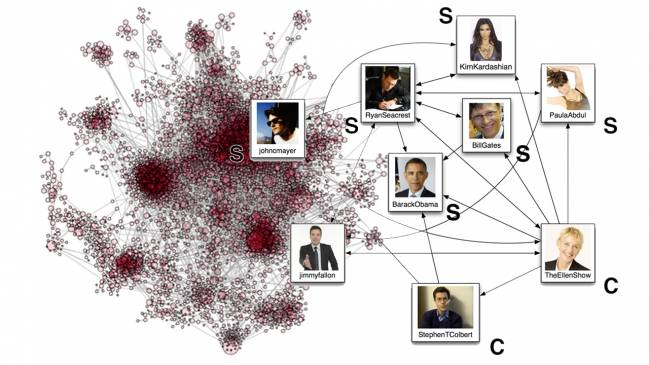 A new method of monitoring identifies what information will be relevant on social networks up to two months in advance. This may help predict social movements, consumer reactions or possible outbreaks of epidemics, according to a study in the Universidad Carlos III of Madrid (UC3M) is participating.