A research led by the University of Jaén reveals that people over 65 are not performing enough physical activity. Experts emphasize the importance of preserving physical performance to prevent the negative consequences of aging. 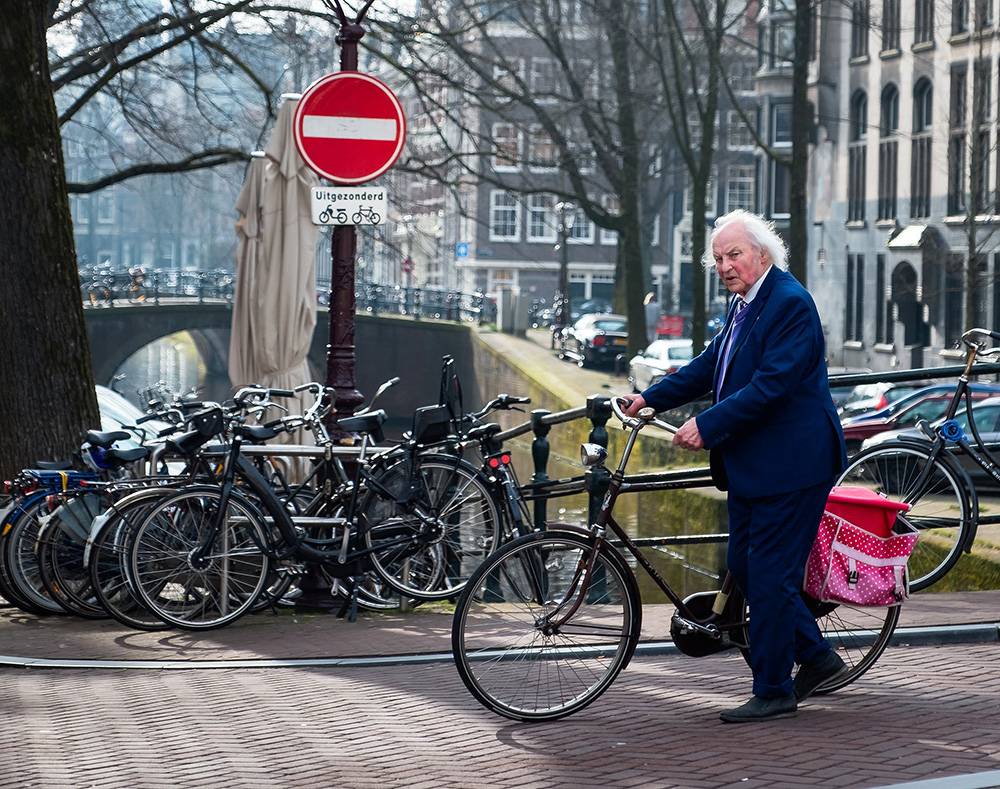 Western Europe has one of the world´s oldest populations. / Unplash

Physical exercise among the elderly prevents or delays alterations associated with aging, thereby preventing disabilities and loss of functions. However, those over 65 do not do enough physical exercise.

Such is the conclusion of a study conducted by the University of Jaén, which confirms that the population over 65 years of age is becoming increasingly less physically active. The researchers analysed the exercise, functional limitations, excess weight and obesity, self-perceived health status and chronic health problems within that population segment.

The results, published in The European Journal of Public Health, indicate that participants in 2014 showed worse values as regards moderate physical activity and self-perceived health status than in 2009.

“From 2009 to 2014, the physical activity levels of Spanish elderly people have decreased, while the body mass index has not increased,” explains Pedro Ángel Latorre Román to Sinc. This fact is consistent with a worsened perception of one’s state of health in 2014 and with an increase in the disease levels.

In 2014, the percentage of people showing illnesses or chronic health problems was higher than in 2009

In 2014, the percentage of people showing illnesses or chronic health problems was higher than in 2009, as was the percentage of elderly people with serious difficulties walking 500 meters without help and extreme limitations for climbing or descending 12-step stairways.

According to the expert, “these data highlight the importance of incorporating physical exercise programmes at an early stage of aging to preserve physical performance and prevent the negative consequences of aging.”

Preventing the consequences of aging

Western Europe has one of the world´s oldest populations. In Spain, life expectancy is of 78.9 years for men and 84.9 years for women. Given that aging has been associated with frailty and functional limitation, the promotion of regular physical activity is one of the main non-pharmaceutical measures proposed for the elderly.

In fact, numerous studies have shown that moderate exercise among elderly persons reduces mortality, decreases the risk of dementia, has a positive effect on the prevention of coronary diseases, reduces blood pressure, prevents strokes, type 2 diabetes and falls, and improves one’s quality of life.