Spanish and Japanese centenarians reveal a genetic key to longevity

The genes of 894 men and women over the age of one hundred in Spain and Japan have revealed that the secret to longevity, at least in southern Europe, lies in a variant on chromosome 9p21.3, which had already been associated with the risk of cardiovascular disease. 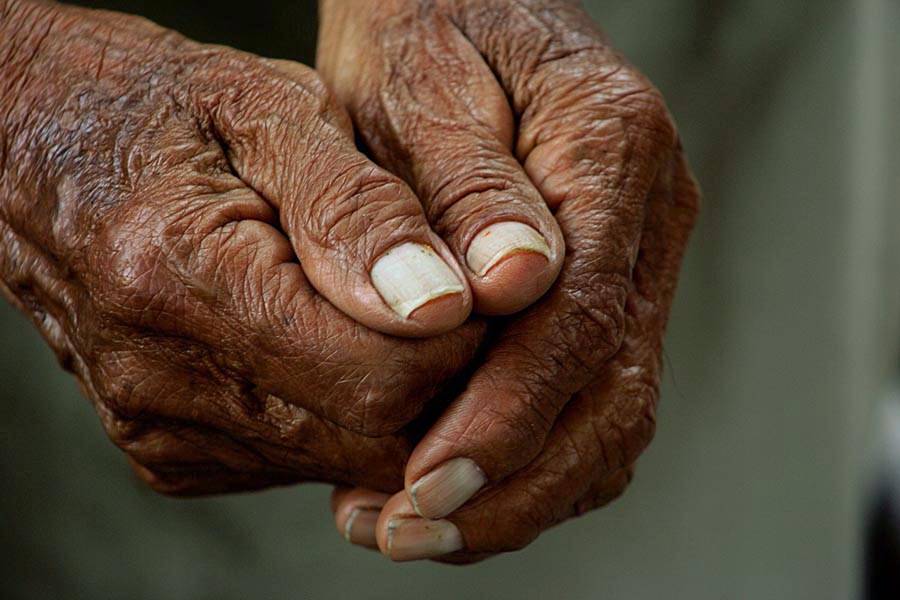 Centenarians live at least fifteen years longer than the average person in the West. This exceptional longevity is partially genetic.

There are a number of gene variants that may hold the key to a healthy old age life. For example, a polymorphism (that is, a particular sequence variation in the DNA among individuals from a particular population) called rs1333049 on chromosome 9p21.3 is related to chronic ailments associated with ageing, mainly with cardiovascular diseases.

The C allele is the copy of this gene that carries the greatest risk. In order to find out whether this polymorphism is also associated with extreme longevity, Spanish researchers performed an analysis of the frequencies of this polymorphism among centenarians and healthy adults in two independent cohorts, by geographical regions and by ethnic groups.

Centenarians live at least fifteen years longer than the average person in the West. This exceptional longevity is partially genetic

The study included 152 Spaniards aged between 110 and 111 years and 742 Japanese people aged between 100 and 115 years. The results have been published in the journal ‘Age’.

“This variant may be associated with extreme longevity, particularly among the Spanish population,” Alejandro Lucía, the main author and researcher at the European University and also a member of the Hospital 12 de Octubre Research Institute, told SINC. “The study also revealed that the risk allele reduces the possibilities of reaching one hundred years of age”.

The frequency of the risk C variant in Spanish people over the age of one hundred was 47.0%, lower than in healthy people that were taken as a control sample in the study (52.9%) and individuals with cardiovascular disease (55.1%).

Significant differences were also discovered between the centenarians and the two control groups when their genotype frequencies were compared, in other words, the proportion of individuals with a specific gene sequence.

The results were different in the Japanese group. Among the Japanese participants, the risk gene variant had a similar frequency in centenarians (46.4%) and in healthy controls (47.3%), but it was less frequent than in controls performed with cardiovascular disease (57.2%).

Although the biological mechanisms through which this polymorphism could affect ageing are not known, it is adjacent to two genes called CDKN2A and CDKN2B, which play an important role in cell cycle regulation.

“In fact, the CDKN2A takes part in the p53 signalling pathway, one of the most important ones in the cell senescence regulation,” adds Lucía.

“People aged one hundred years or over are not only the peak of the population pyramid,” says Lucía. “They also represent a healthy ageing model given that they have delayed, and sometimes even avoided, chronic illnesses that come with age and loss of independence and they tend to be just as health as nonagenarians".

This is why the authors believe it is important to know the genetic or environmental factors that condition the possibilities of reaching this age.

Although more research is required, the information obtained from this study coincides with others published recently on the Mediterranean population of the north of Italy, “therefore the effect of this gene seems to exist in southern Europe at least," concluded the researcher.