Researchers from the University of Oviedo have labelled sulphur in brewer’s yeast with a non-radioactive method so that when feeding it to laboratory rats the course taken by the element can be tracked and the amino acids and proteins analysed at the point of incorporation. The technique could be very useful for studying the metabolism of this micro-nutrient in vivo and verifying how sulphur-based drugs behave in the organism. 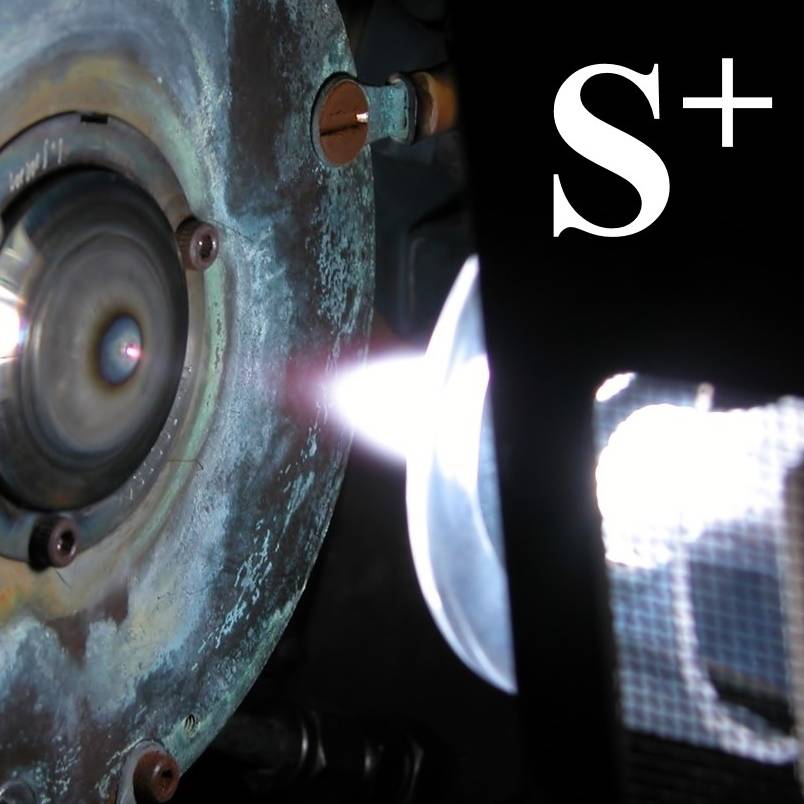 “The presence of sulphur is particularly notable in the composition of cysteine and methionine, two amino acids fundamental to the formation of animal proteins,” explains to SINC Justo Giner Martínez-Sierra, Doctor of Chemistry at the University of Oviedo and co-author of the study. “And it is truly innovative to have a methodology that enables us to follow the course of this element without running the risk of radiation.”

The process begins by labelling brewer’s yeast (Saccharomyces cerevisiae) with this innocuous stable isotope then feeding it to laboratory rats. The researchers ensure that the rodents eat all the yeast using a nasogastric tube.

Once the labelled sulphur begins to be incorporated into the peptides (chains of amino acids) and the animal proteins, the scientists can detect and isolate small concentrations of it using a hybrid technique combining separation and detection by mass spectrometry (HPLC-ICP-MS). In this way the isotope can be tracked in protein compounds.

“Among its applications are the majority of fundamental studies on the basic metabolism of sulphur and its amino acids, studies on protein synthesis and degradation (“protein turnover”) and research on pharmacokinetics and the metabolism of drugs and medicines containing sulphur in their structure,” Giner goes on.

Sulphur is an essential micronutrient, or trace element, for all living organisms. As well as cysteine and methionine, it is present in other amino acids such as taurine and homocysteine, as well as in a number of compounds of great biological importance like coenzyme A or vitamins B1 (thiamine) and B7 (biotin).

Only four naturally-occurring sulphur isotopes are stable: sulphur-32, 33, 34 and 36. The majority isotope is sulphur-32 with approximately a 94.93% abundance in animal tissues. The low isotopic abundance of the others, for example sulphur-34 (present in 4.29%), makes them suitable for use as tracers, in other words, sulphurs that are identical to the original in chemical and functional terms but which can be differentiated and detected specifically by mass spectrometry techniques.

Mammals are incapable of synthesising sulphur-containing amino acids and need to obtain them from food, for example from meat, fish, dairy products, eggs or nuts.

The researchers have taken advantage of the ability of yeasts to convert the inorganic sulphate into organosulphur compounds. In particular, the choice of Saccharomyces cerevisiae is prompted by its high rates of cell growth and its safety, as it is classed a safe microorganism for human health by the USA’s Food and Drug Administration (FDA).