The ‘cardiovascular revolution’ has increased life expectancy in Spain

Over the last century, life expectancy for Spaniards has increased by 40 years. A study by the International University of La Rioja highlights the main cause, since 1980, as being the reduced incidence of cardiovascular diseases while other pathologies, such as mental illnesses and certain types of cancer, have been seen to rise. The authors predict that the effects of the economic recession on mortality will show up in the long-term. 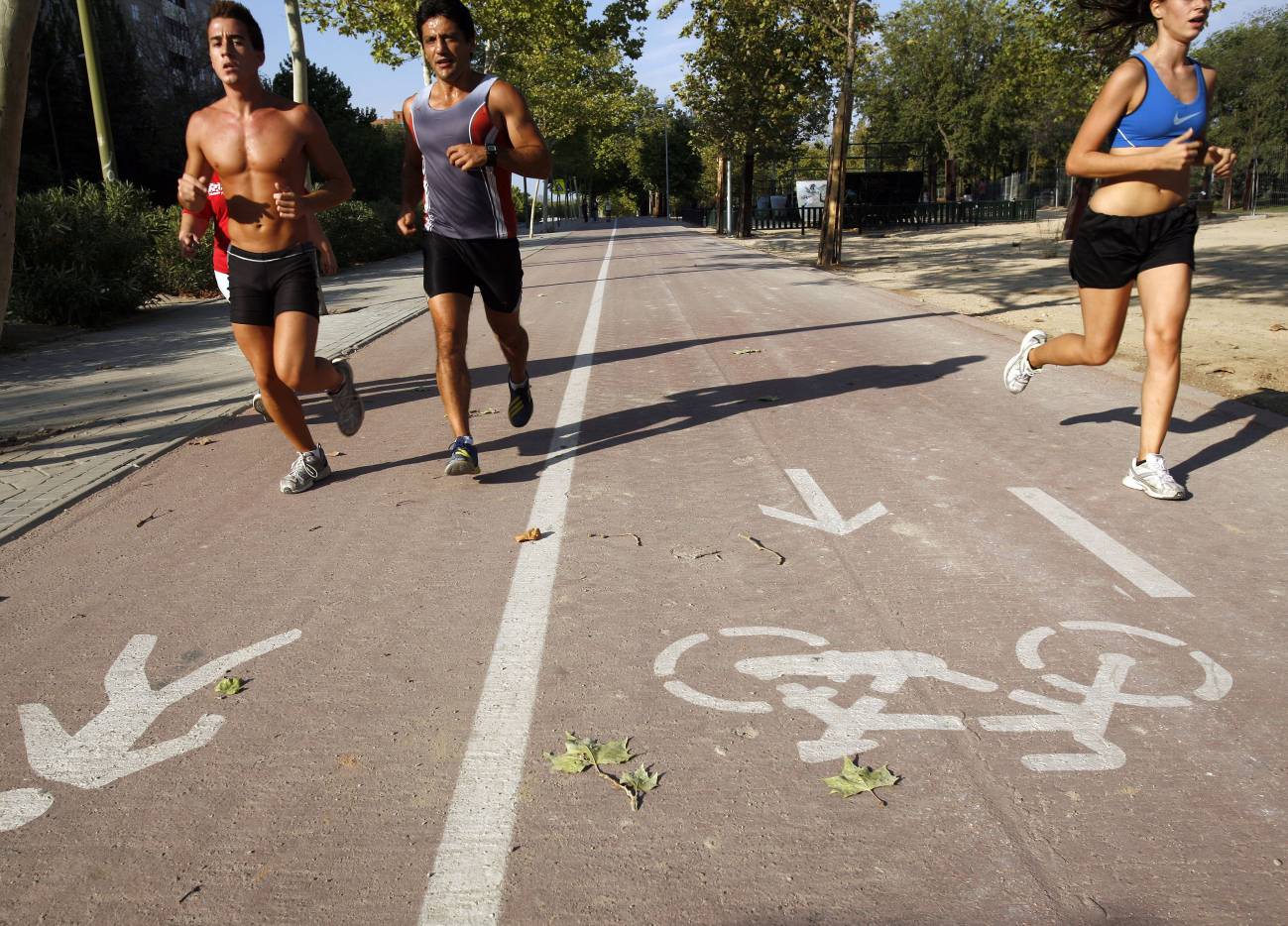 Spaniards now live 40 years longer than their compatriots did a century before. A study carried out by the International University of La Rioja analyses the social, demographic and epidemiological factors that have doubled life expectancy in Spain from 1910 to 2009. The work has been published in Revista Española de Investigación Sociológica.

In one century, life expectancy at birth in Spain has increased 42.6 years for women (to 84.5 years) and 38.8 years for men (78.5 years) due mainly to a change in the mortality pattern. “At the beginning of the 20th century, the greatest mortality rates were among infants, particularly in those under one year of age. Once this mortality was controlled, life expectancy went up greatly,” explains Juan Manuel García González, lead author of the study by the university of La Rioja, to SINC.

As a result of the drastic reduction in infant mortality, in the last stage examined “the over-65s have been the main reason for the recent increase in life expectancy in the majority of countries”, he adds.

The study marks out six stages, each with its own characteristics, and focuses mainly on the most recent period between 1980 and 2009, using data from Spanish National Institute for Statistics (INE). According to this sociologist, who based his research on demographics, longevity and healthy ageing, the main driver of change during this stage has been the reduction in circulatory diseases, especially cerebrovascular diseases, “which have decreased steadily in both sexes for all ages and during the last period, although the mortality rate for other heart diseases did not come down until the nineties”.

According to García, this ‘cardiovascular revolution’ is due to recent “improvements in the control and monitoring of high blood pressure, data beginning to reflect less alcoholism and smoking among men, greater awareness of health prevention and improved medical attention”.

Yet on the other hand, the incidence of cancer has increased since the 1980s. For the researcher, certain habits such as alcohol and tobacco consumption and changes in diet have a bearing on the risk of suffering from it. In fact “tobacco is the cause of 47% of the cancer cases in men and 14% in women, and a lung cancer epidemic is believed will occur among women when the generations born after 1960 turn 65, given the rise in smoking in women”, he declares.

Breast cancer and prostate cancer, however, have increased for the 65-70-year-old group, but the author insists that efforts must be focused on prevention: “Diagnostic techniques have improved, but it is necessary that prevention focuses on decreasing obesity, alcohol consumption and diabetes”.

Meanwhile, mental illnesses multiply at advanced ages. From the nineties onwards they have levelled off, although Alzheimer cases have continued to increase. The researcher warns that this may be “due to improved diagnoses”.

The impact of respiratory illnesses has decreased in the last period, but their importance continues being high in older age groups “where flu and pneumonia are common”.

External causes (traffic accidents, falls and violent deaths, among others) has shown “an unexpected spike in older ages, probably due to the increase in accidental falls”, while deaths due to infectious diseases display a relatively low rate which increases with age and is greater amongst men. “This improvement is based on the social conditions which the older generations have experienced: health, medical attention, assistance policies and quality of life”.

“The generations that now reach old age have had childhoods in difficult social situations with influenza, wars, unhealthy conditions and food at the beginning of the 20th century”, says the researcher.

The effects of the recession

According to García, this data has not changed significantly since 2009 because the short-term effects of the recession are not perceptible in the mortality figures and life expectancy, but they are on health. “National and regional austerity measures have not improved efficiency or rationalised spending, but they have reduced services”. He also points out that there has been an increase in mental illnesses, such as anxiety, and those linked with alcohol consumption and behaviour-related.

However, the author repeats other studies that consider that in times of crisis “harmful and expensive habits are kicked, such as tobacco and alcohol, sedentary behaviour decreases, physical exercise increases and public transport is used less”, which could lead to health improvements in the population.

Nevertheless, “although in other countries such as Greece the effects of the recession has hit the population in the short-term, they are expected to appear in Spain in the long-term, especially in life expectancy and that they are influenced by the change in health policies and health in general” concludes García.