Clinical Sciences
How are we able to predict a word before hearing it?

This is how our brain finishes others´ sentences

The Basque research centre BCBL has shown how we can anticipate a word before it is pronounced and thus complete a sentence without the need for the interlocutor to finish it. The experiment has proven that the ability to predict a term is related to the brain's ability to mentally construct sentences as they read or listen to them. 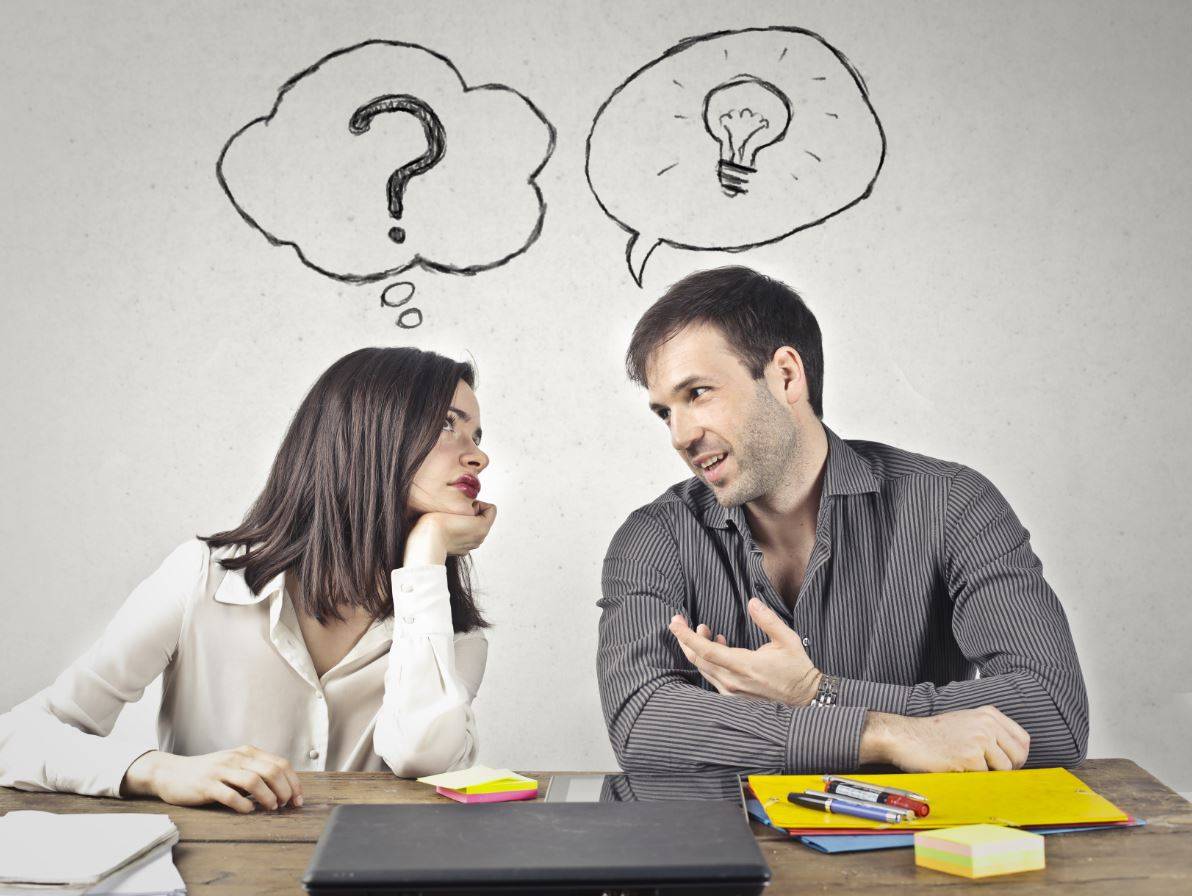 The study has checked whether the brain uses the implicit production of language for the anticipation of words. / Adobe Stock

“It is raining; do not forget the ...". If you have read "umbrella", it means that your brain has set in motion a prediction mechanism by which you have been able to anticipate words without having to read them. This phenomenon had been associated with the human capacity to mentally elaborate the different sentences that we hear or read.

According to this theory, while people read or listen, in addition to stimulating the brain areas involved in the compression and decoding of information, the network related to the production of language is set in motion.

This network is a complex system composed of different parts of the brain that is activated when a sender wishes to elaborate a message. The process ranges from the mental selection of words, sounds and phonemes, to pronunciation.

However, this hypothesis had not been proven yet. The Basque Centre on Cognition, Brain and Language (BCBL) of San Sebastian has been commissioned to carry out the first study in this regard, published in Scientific Reports.

The work has empirically proven the relationship between the ability of the brain to predict words and the activation of the areas involved in the production of language. The results confirm the importance of prediction to facilitate fluency in conversations.

The 60 participants had to read a total of 100 sentences that were shown, word for word, on a computer screen. From an electroencephalogram, the researchers measured the electrical activity of the brain to analyze how the volunteers, divided into two groups, anticipated the words.

"If the motor system involved in the production of language is really essential for anticipating words during reading, we expected the participants of the first group to be unable to predict them," explains Clara Martín, the BCBL researcher responsible for the study.

They were proven right. The group with the free production system was more successful at predicting the words, which helps to make the perception and understanding of language more effective. "Having a word pre-activated in the brain means that it will be much easier to integrate and recognize it," adds Martín.

This experiment is the first to provide precise data to support the theory of prediction and the link between the anticipation of words and the production of language. "There are theories that go further and explain that our whole life is based on prediction and that every millisecond we anticipate the stimuli we are going to receive, not only in language, but also in a visual, olfactory or tactile way", the expert points out.

This work shows the need to treat language as a global unit that jointly integrates compression and production. "Until now, many researchers have explored them independently, as distinct and separate processes," says Martín.

The new findings suggest the design of more effective mechanisms for handling language-related conditions, taking into account that these are not isolated disorders.