Yes! The brain can be trained to avoid dyslexia

The ability of the brain to synchronize with the tone and intonation of speech influences how language is processed. This concludes a study by the Basque research center BCBL, whose results could help design more effective activities to train the brain in order to avoid future disorders such as dyslexia. 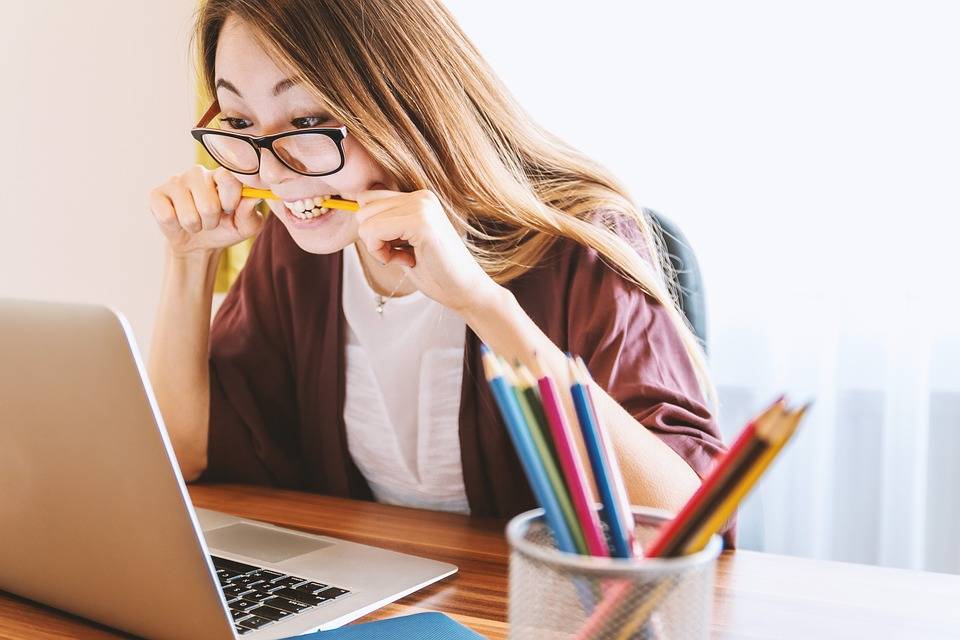 Over the years, several neuro-scientific studies have shown that the auditory regions of the brain synchronize with external auditory stimuli. That is to say, the brain is able to naturally adjust the frequency of its brain waves with the oscillations or the rhythm of what it listens at each moment.

However, little was known so far of the consequences of the effect of brain synchronization, also known as brain-entrainment, in brain regions directly related to language processing.

A research carried out by the Basque Center on Cognition, Brain and Language of San Sebastian has studied this aspect and has thoroughly analyzed the brain synchronization of 72 individuals.

According to Nicola Molinaro, a researcher at the BCBL, the experiment has shown that the synchronization with speech is more intense when the brain listens to low frequency waves - those related to the accent, tones and intonation of speech.

Likewise, the study has shown that this synchronization results in a direct activation of the brain regions related to language processing, as is the case of the Broca area, a section located in the frontal lobe of the left hemisphere and involved in the production of the same.

In previous work, researchers from the center of San Sebastian found that children with dyslexia show a weak synchronization with low frequency bands, and therefore, a poor activation of the regions related to language processing.

In addition, it is scientifically proven that young people who do not optimally process low frequency waves have greater difficulty in decoding phonemes and words, which is directly related to reading ability and possible disorders, such as dyslexia.

When analyzing the effect of cerebral synchrony related to tones and speech intonation, Molinaro explains that therapeutic interventions focused on language learning can be developed during childhood by stimulating low frequency auditory components and thus obtain a clearer idea of the sounds that make up the language.

"For example, brain synchronization can be measured while a child with dyslexia is listening and giving a reward if it stimulates more synchronization with the low frequency band. It can help those who are out of sync to pay more attention to the tones, accents and intonations of speech, "says Nicola Molinaro.

This could be applicable to tasks with speech therapists, developing specific interventions to synchronize with low frequency speech. "With repeated training sessions we can help children with language delay to recover the mechanisms of attention," she says.

The BCBL researchers conducted a total of two studies with 35 and 37 individuals respectively; these individuals had to listen to different sentences for approximately six minutes.

Through magneto encephalography (MEG), a non-invasive technique that allows accurately recording and analyzing the neuronal activity of the brain while the participants perform a task as simple as listening to talk, the brain regions that were synchronized with the different frequency bands were analyzed.

For Molinaro, it is important to continue studying the phenomenon of cerebral synchronization to define more clearly what happens in the most complex organ of the human being. "The objective is to analyze what happens in the brains of bilinguals, in those who are learning a new language or in patients with brain injuries."

The authors foresee to carry out future investigations to analyze what happens with this phenomenon when the subject is in a communicative context where several people talk at the same time or if the receiver can see the face of the sender while listening to his message.