Economic Sciences
If you are registered 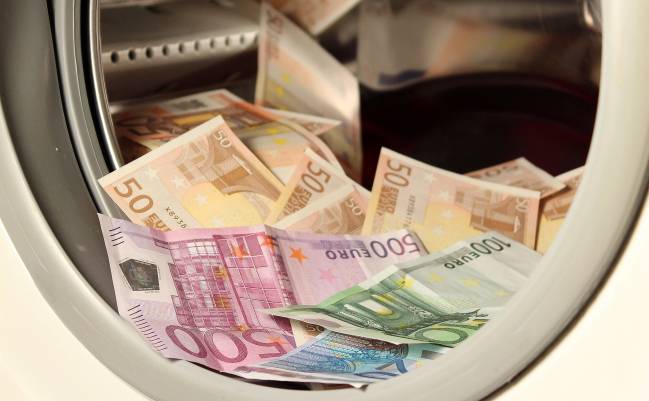 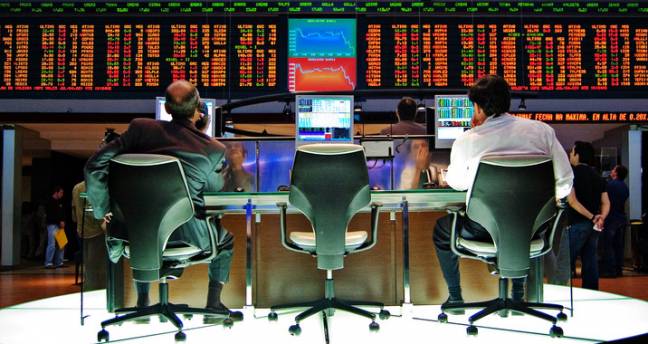 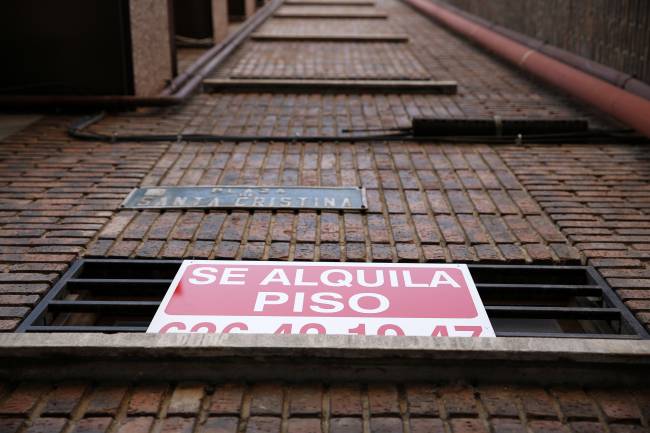 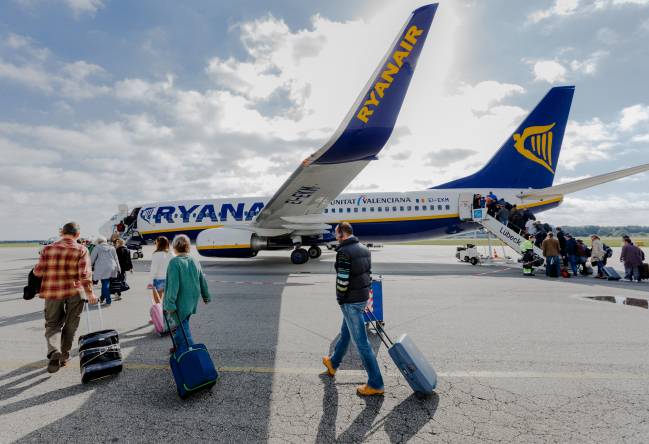 Spanish airports received 64.4 million foreign tourists in 2013. More than half used low-cost airlines, a figure 4.6% higher than the year before. According to scientists from the Complutense University of Madrid, this trend has been increasing since 2004, attracting more visitors but not generating greater economic profit. 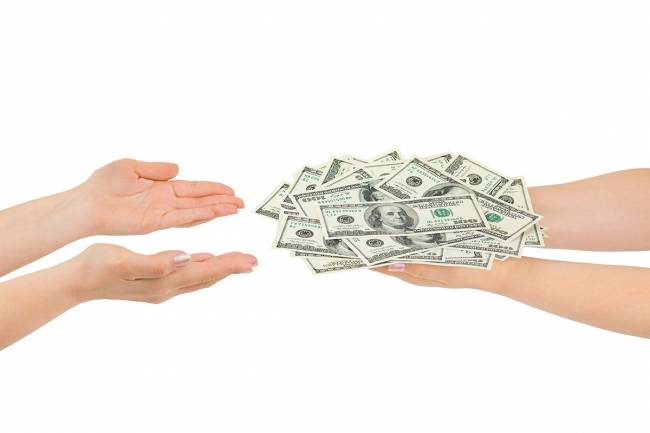 An experimental study in which the Universidad Carlos III (UC3M) took part analysed the interaction between public officials and citizens and found that the presence of intermediaries significantly increases corruption. 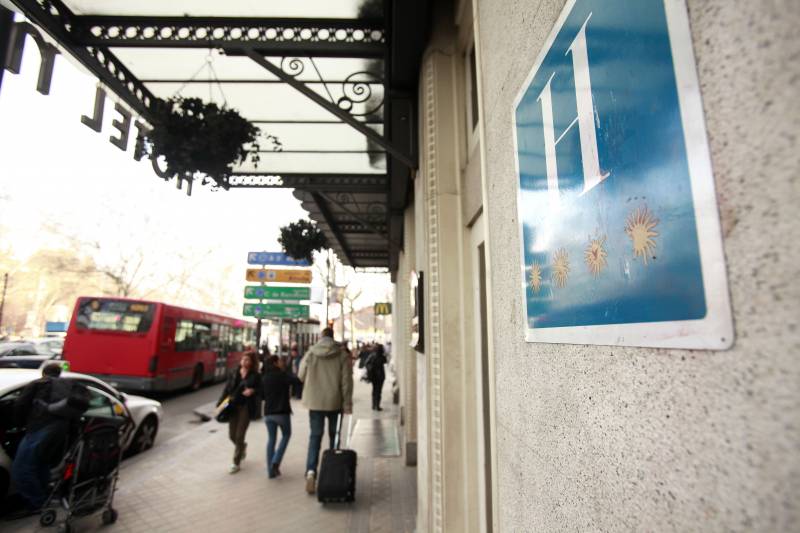 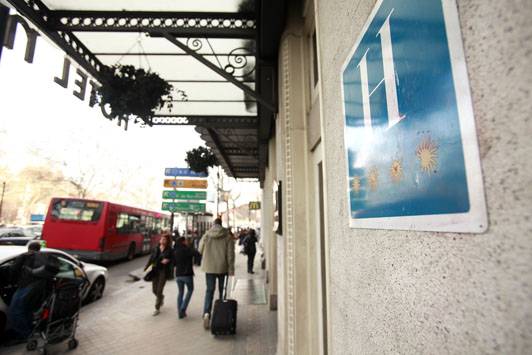 More than 40% of the Spanish population is excluded from tourism consumption
26 February 2014 9:46
SINC

A study by the University of La Laguna has re-examined the link between tourism and social inequality in Spain, using a survey carried out at origin by the adult population. The results indicate that slightly more than 20% of the consumers make more than 70% of trips. 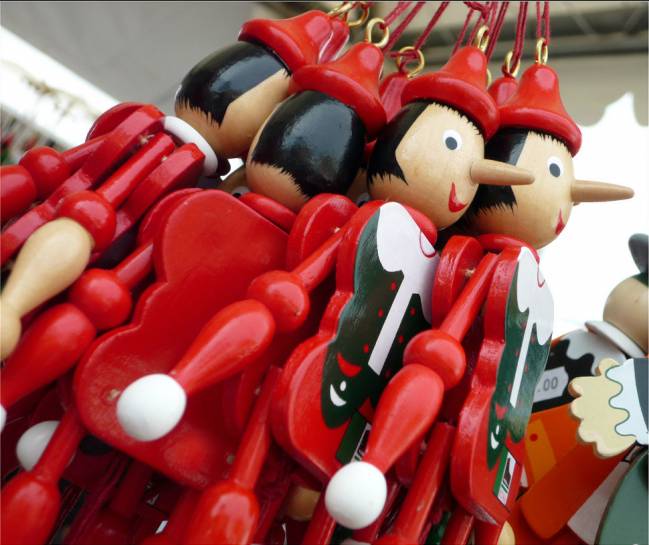 Until now, the standard economic view had suggested that people decide whether to lie or not depending on what they expect to receive in return. A study that has just been published in the journal Experimental Economics indicates that this is not always the case: people tell the truth because they are purely averse to lying.