Clinical Sciences
If you are registered 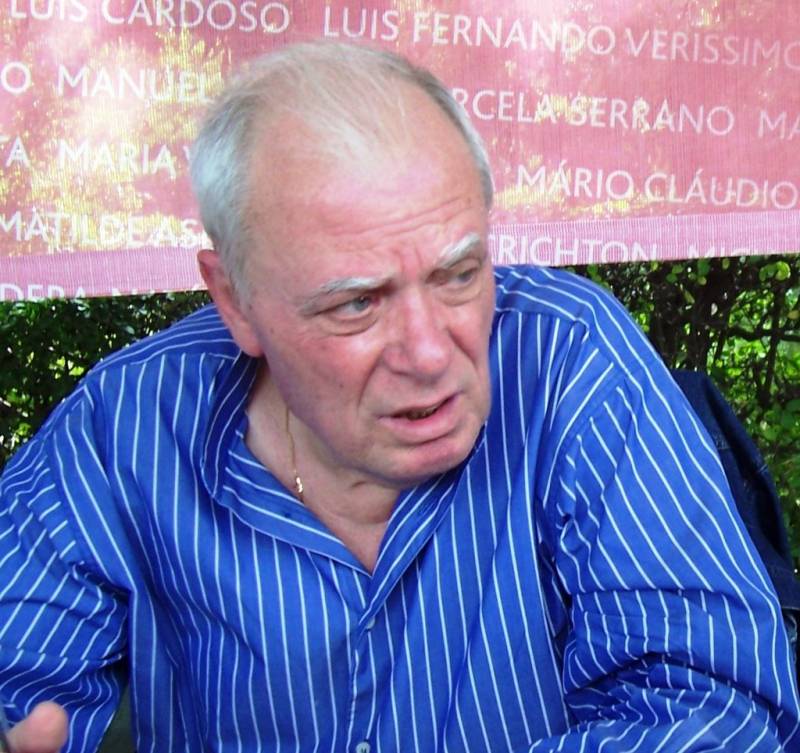 PHOTO GALLERY. Though Antonio Lobo Antunes denies it is autobiographical, his novel, What Horses Are These that Make Shade on the Sea? has a protagonist who is one Antonio Antunes, a patient in a hospital bed being treated for colon cancer. / Wikipedia 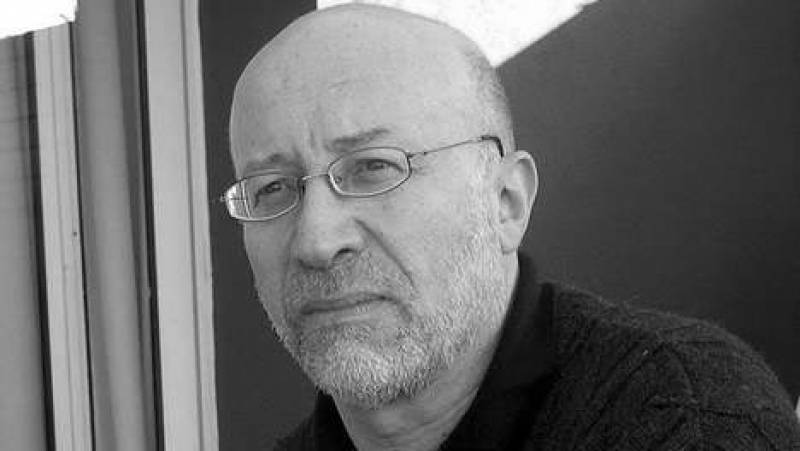 PHOTO GALLERY. In 2010, Tony Judt, affected by ALS, published a chilling article entitled Night in which he detailed some of the symptoms with subjective precision. / EFE 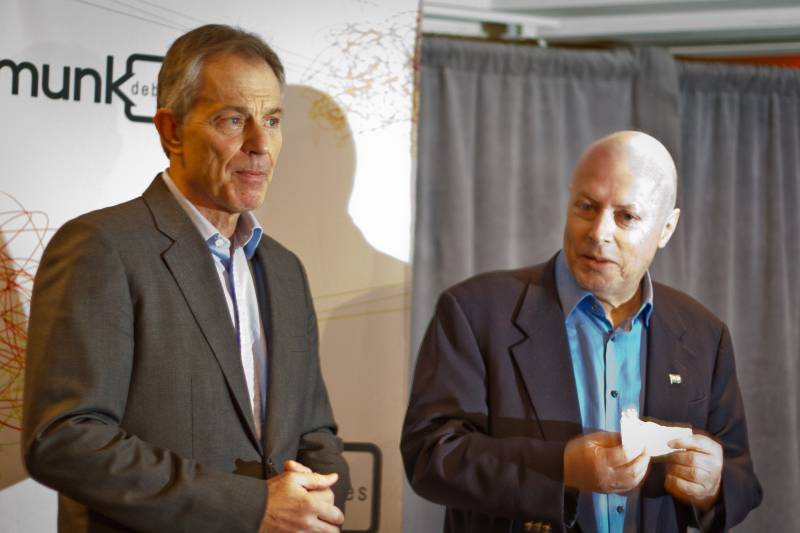 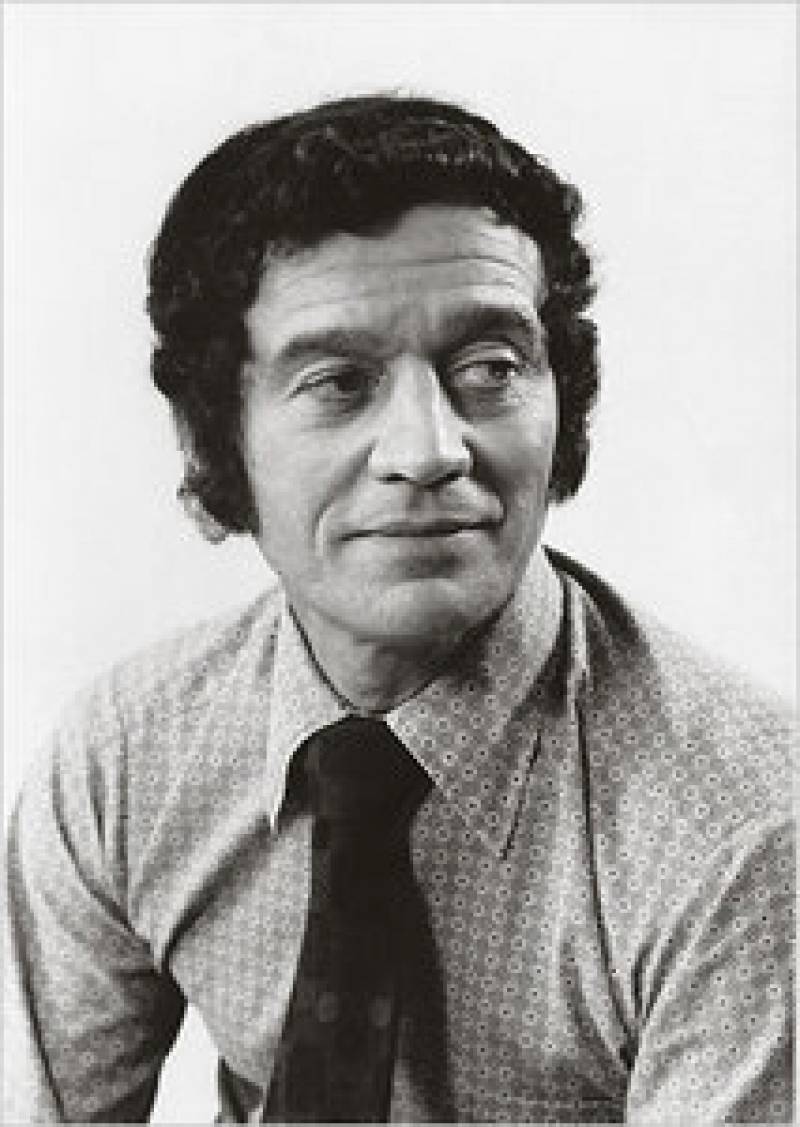 PHOTO GALLERY. Anatole Broyard, literary critic with prostate cancer who did his own in Intoxicated By My Illness: and Other Writings on Life and Death, with a prologue by neurologist and writer Oliver Sacks. / Wikipedia 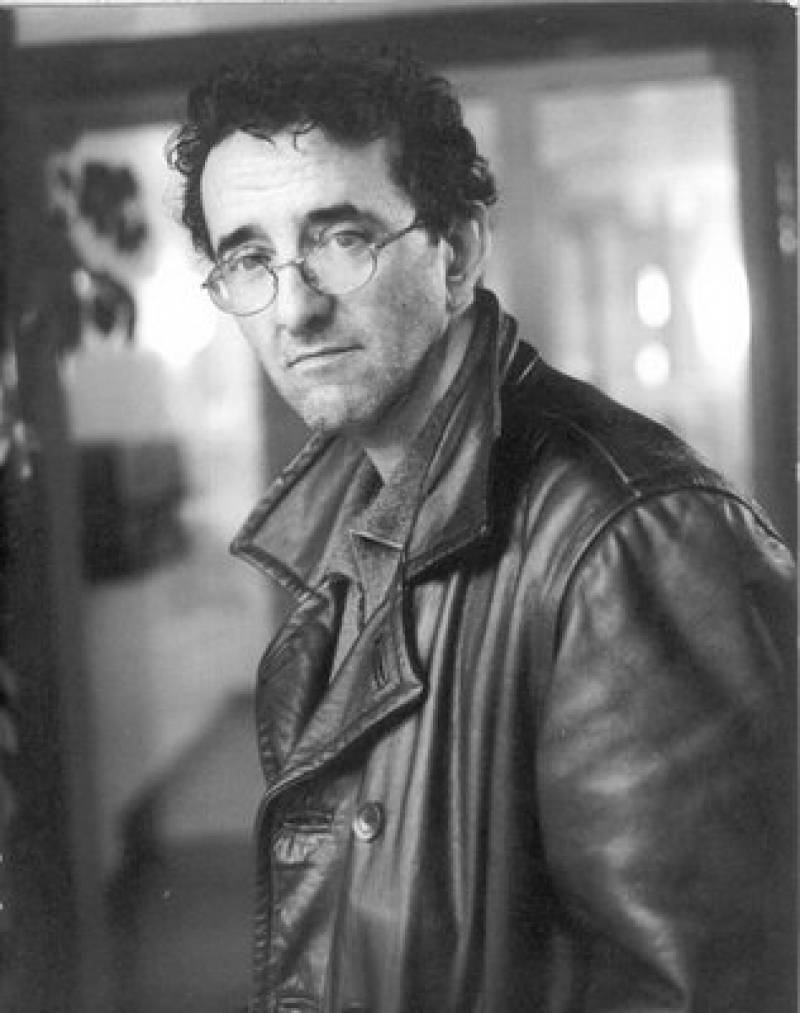 PHOTO GALLERY. Roberto Bolaño, the Chilean writer, posed a race against the clock to finish his novel 2666 while he awaited a liver transplant. / UAM 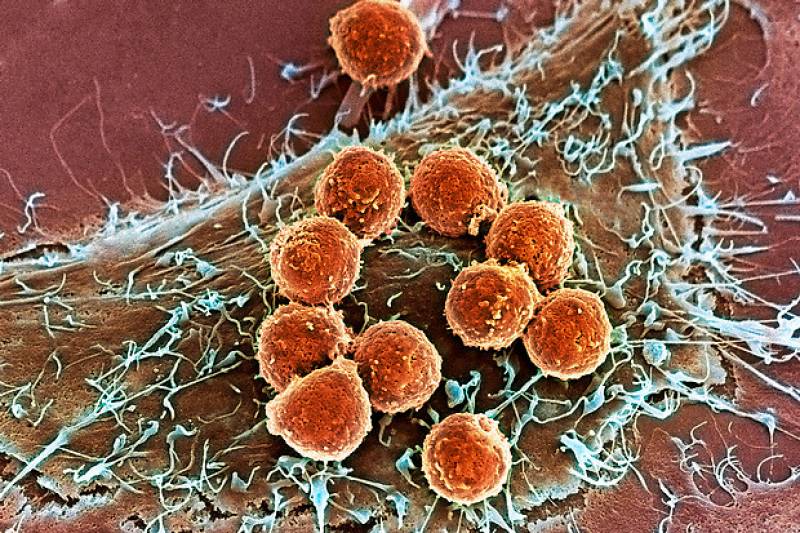 Only one drug is approved for use on melanoma
Why immunotherapy for cancer is the scientific breakthrough of the year
4 February 2014 9:00
Jesús Méndez

The role of the immune system in fighting tumours has been well-known since 1890 when it was discovered by chance, but it has taken more than a century to gain real importance. The journal ‘Science’ has chosen cancer immunotherapy as the most significant milestone reached in 2013. This represents a change of strategy: cancer is not attacked directly; rather, the immune system’s army is released to battle with all its artillery. We will learn the full scope of these self-defence techniques over the coming years. 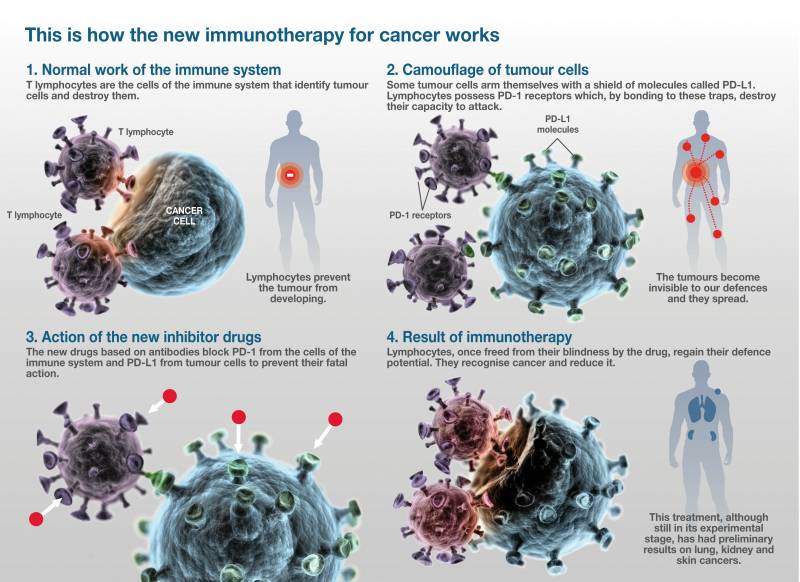 Photo
The immune system’s army is released to fight cancer with all its artillery
4 February 2014 9:00
José Antonio Peñas

The antibody’s mission is to enable the defences to release their safety brake. 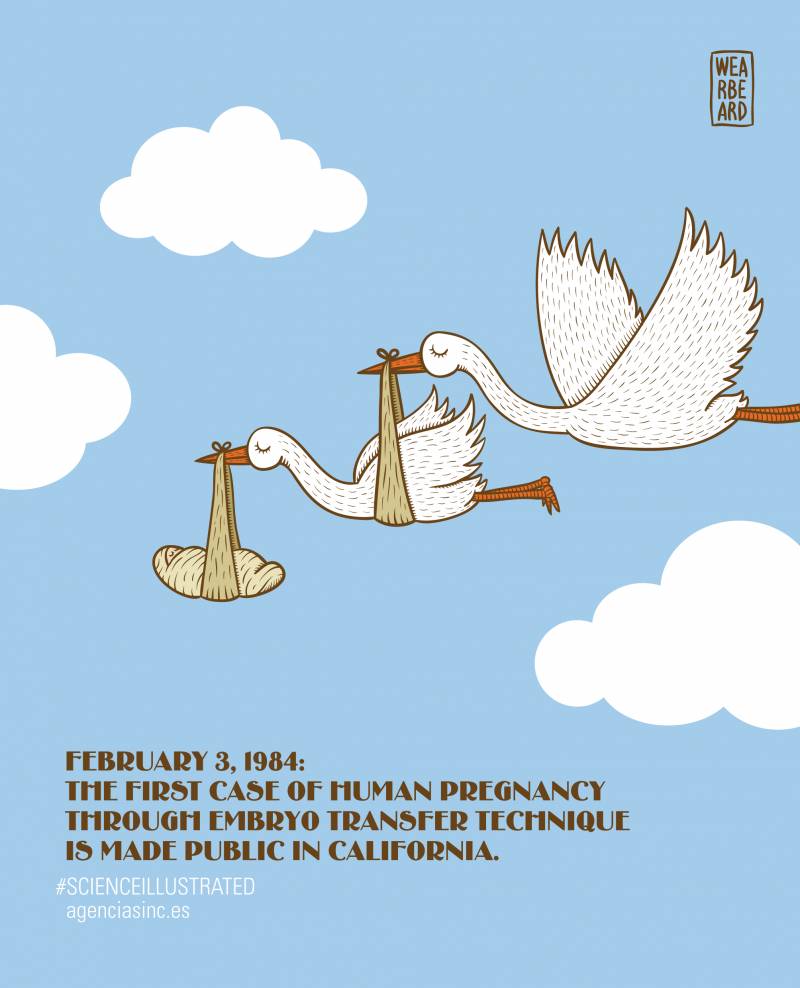 The first baby through embryo transfer was born. / Wearbeard 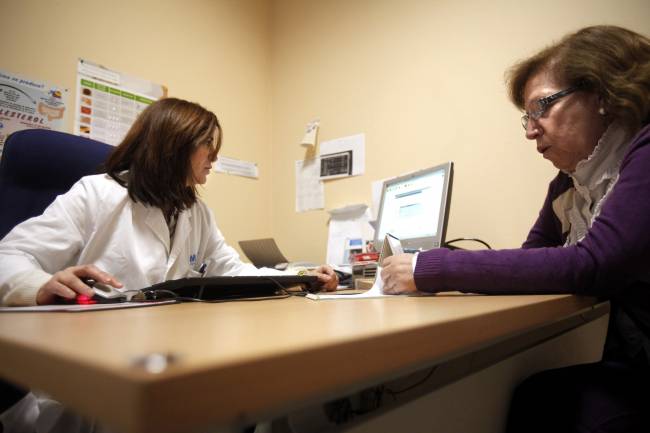 Women diagnosed with invasive breast cancer are 39% more likely to develop a second cancer in a different part of the body. Such is the conclusion of a recent study, pioneered by female Spanish researchers. The study suggests that this increased risk could be due to the similar risk factors involved in both cancers, or to the side effects of the treatment received by breast cáncer patients. 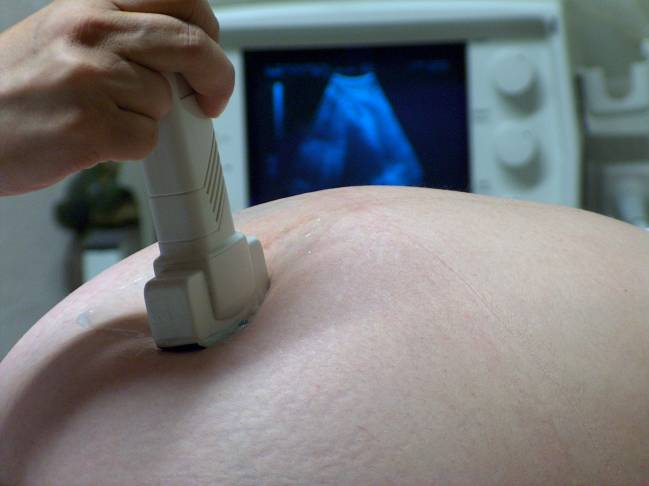