Transportation systems technology
If you are registered 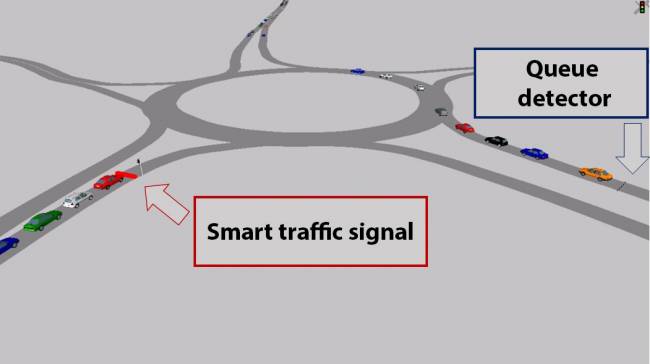 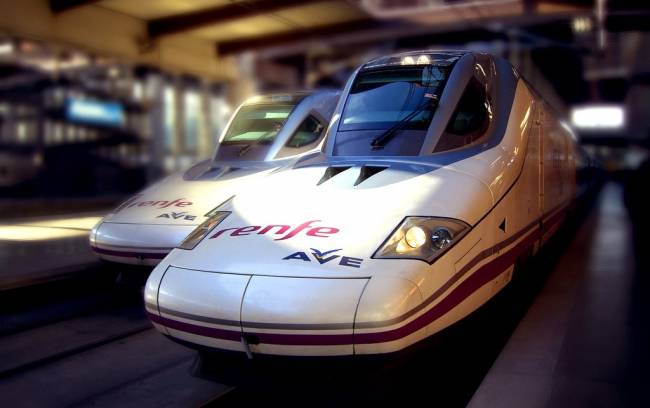 Does the drop in Spanish high-speed train prices constitute an act of unfair competition?
13 March 2017 8:34
SINC 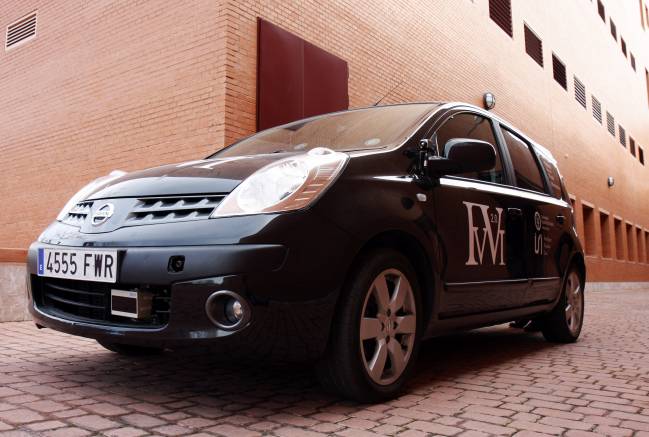 An intelligent vehicle that can detect pedestrians at nighttime
5 May 2014 9:00
UC3M 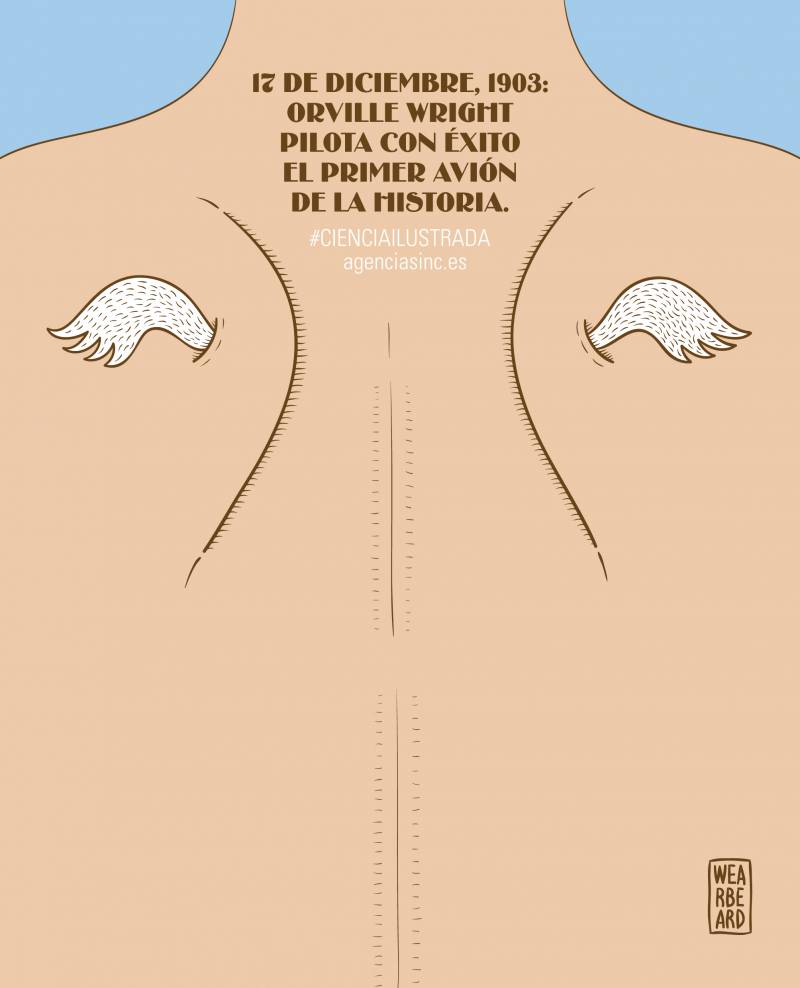 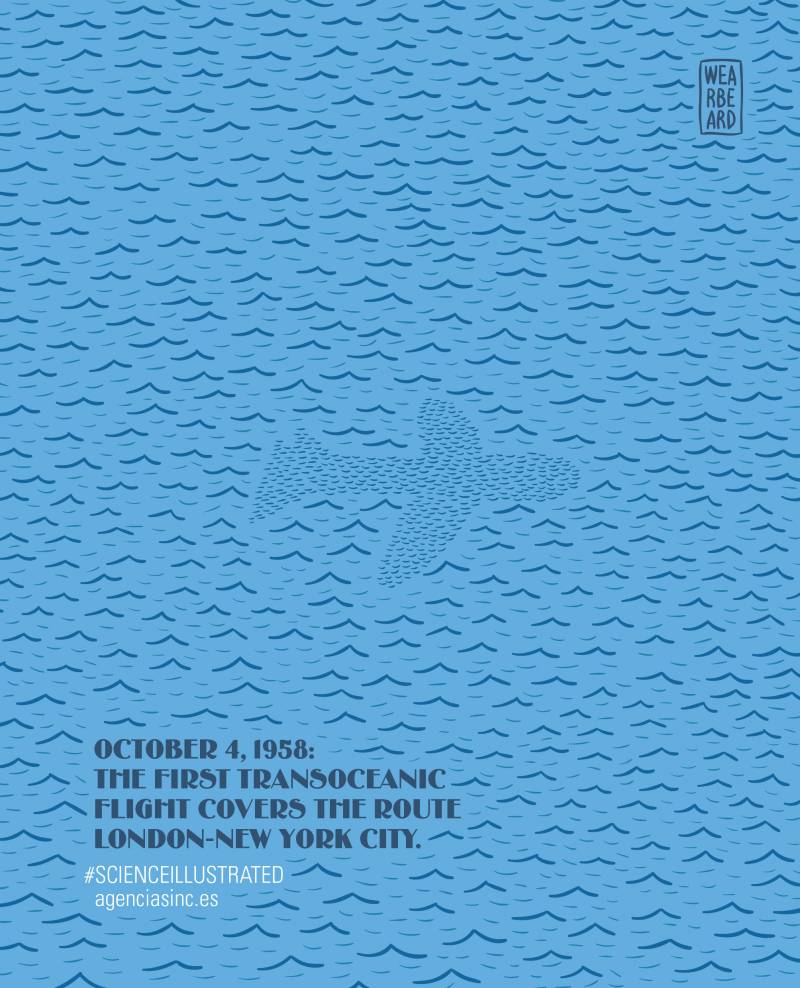 The airliner DeHavilland Comet 4 was the first jet aircraft that made a transatlantic voyage with passengers. 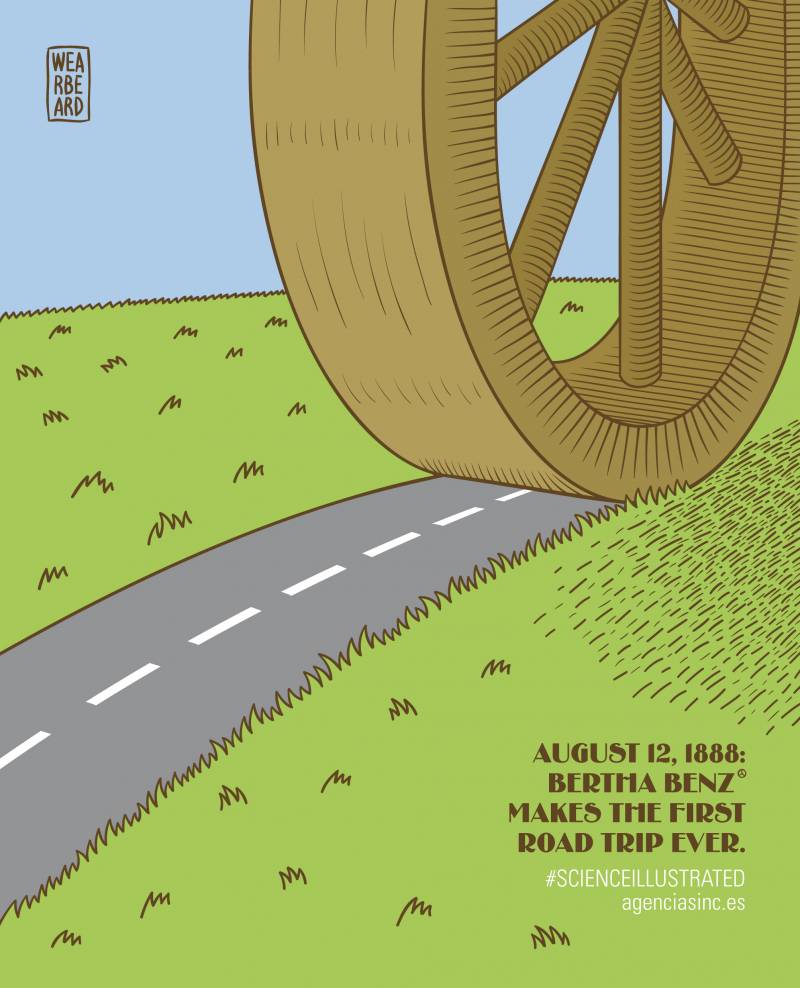 Bertha Benz drove over a long distance of 104 km.