Researchers from the IDAEA (CSIC) centre measured the concentration of harmful compounds in a café in Barcelona before and after the anti-smoking law. The results show that toxic and carcinogenic substances dropped 90%, a finding that corroborates that of the Ministry of Health’s latest report. 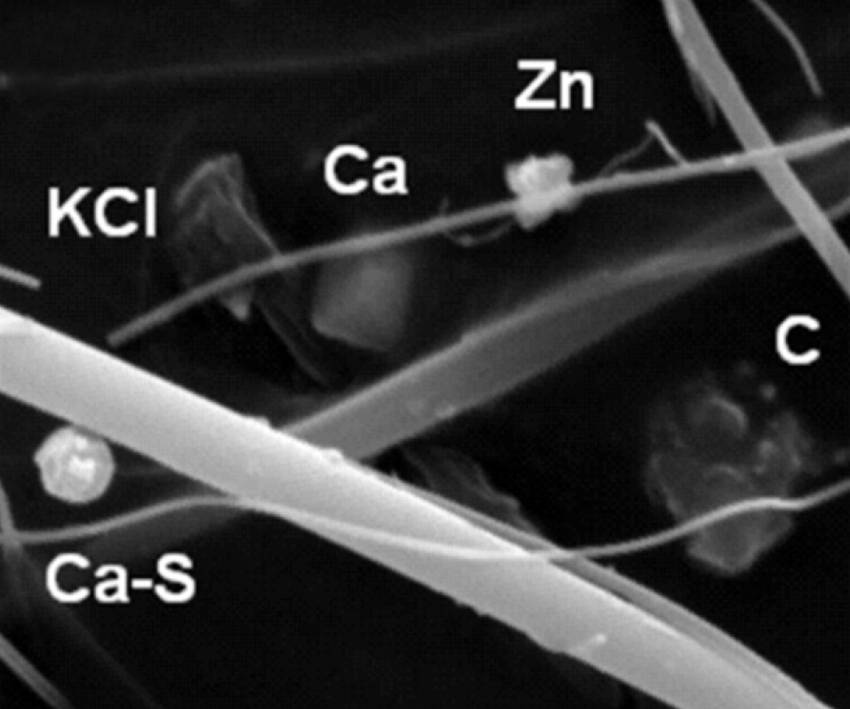 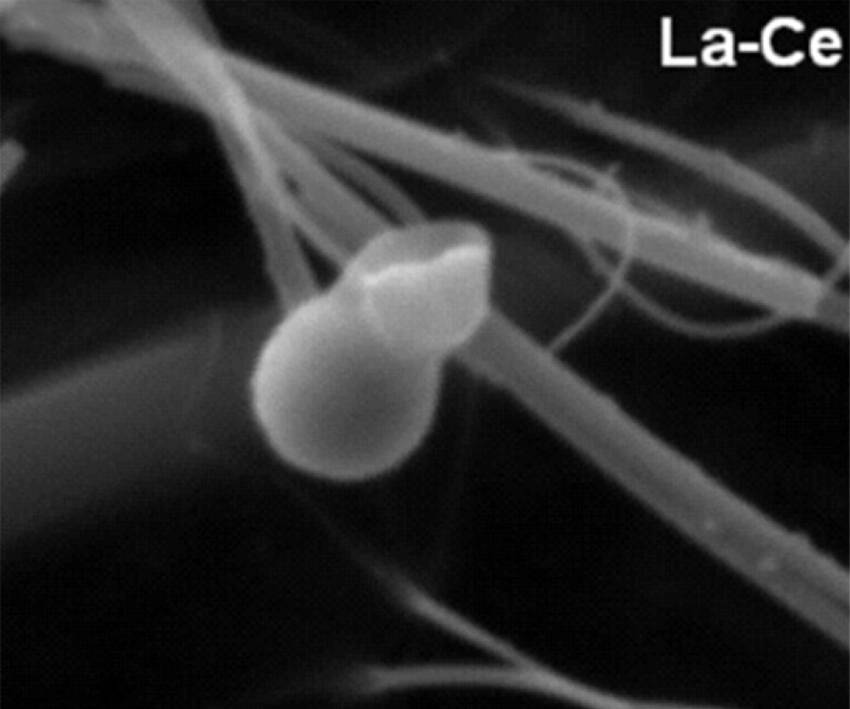 In 2010, Catalan television programme Quèquicom got in contact with scientists from the Institute of Environmental Assessment and Water Research (IDAEA, CSIC) to analyse the air quality in a café in Barcelona before the smoking ban was implemented. After it came into force in 2011, the researchers decided to take these measurements again and now they have published their findings in the journal ‘Particuology’.

As Jorge Pey, the main author of the study, tells SINC, “The positive impact of the act is substantial in terms of chemical composition, with a 90% reduction in the most critical components when it comes to toxicology.”

The Ministry of Health’s latest report assessing the impact of this law on public health also reports a “drastic” decrease of 90% in nicotine concentrations and particles below 2.5 µm or PM2.5 in traces of smoke at food and drink establishments in Spain.

The researchers also found a decrease in concentrations and numbers of particles of other diameters: lower than 10 µm or PM10, less than 1 µm or PM1, and ultrafine, with a size below 100 nanometres but more numerous and potentially dangerous for human health.

When it was legal to smoke inside in a café, concentrations of PM10 were greater than 200 µg/m3, more than four times the legal limit. Ultrafine particles were around 50,000 per cm3, also four times more than normal in the city of Barcelona and similar to the levels found on town and city roads with high levels of traffic.

“Among the organic compounds found, particularly noteworthy are those typically associated with vegetable combustion, as well as the high concentrations of benzopyrene (1 nanogram/m3) and cadmium (3.1 ng/m3), known and regulated by their toxic and carcinogenic effects,” Pey explains.

Interestingly, they also detected unusually large concentrations of lanthanum and cerium with concentrations some 30 times greater than those to be found in the atmosphere outdoors in the city. These two elements comprise the ‘fingerprint’ that lighters leave in the air when lit.